'The Dip May Be Done': Bitcoin Surges and Wipes Out 2022 Losses as Short Sellers Lose Millions
สารบัญ
What's Next?
Bitcoin

'The Dip May Be Done': Bitcoin Surges and Wipes Out 2022 Losses as Short Sellers Lose Millions

Bloomberg Intelligence's Mike McGlone says Bitcoin "has shown divergent strength" in 2022 and looks like it is breaching "key resistance" around its 50-week moving average. 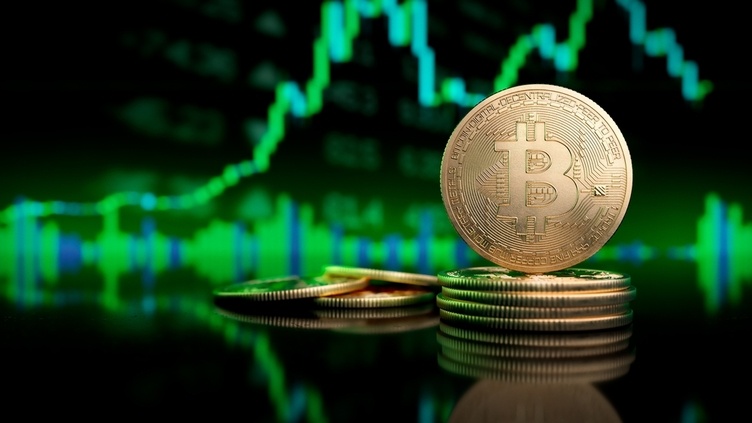 The world's biggest cryptocurrency has now wiped out the losses seen so far this year after starting Jan. 1 at $46,730, CoinMarketCap data shows.

BTC's sudden jolt also cements a remarkable recovery from the lows of $33,184.06 that were recorded back in January.

Bloomberg Intelligence's Mike McGlone says the digital asset "has shown divergent strength" in 2022 and looks like it is breaching "key resistance" around its 50-week moving average.

Although Bitcoin has been dragged lower by the stock market so far this year, McGlone believes BTC is now "coming out ahead" as the first quarter draws to a close. In a research note, he wrote:

"Every day that the Federal Reserve wakes up to rising asset prices, our take is it becomes more concerned about related inflation and inclined to do something about it. Bitcoin is poised to come out ahead of what may be an overdue mean reversion for risk assets."

McGlone went on to predict that "the 2022 dip may be done" for Bitcoin — and that it's poised to outperform the tech-heavy Nasdaq 100 "in most scenarios."

At the time of writing, BTC has risen by more than 6% over the past 24 hours… with appreciation of 15% on a seven-day timeframe.

The upward momentum seen in the crypto markets has been especially calamitous for traders who were shorting APE, the new coin that's linked to Bored Ape Yacht Club, with liquidations hitting $4 million over the past 24 hours.

By comparison, data from Coinglass shows that short Bitcoin positions worth more than $171.6 million have been liquidated in a single day.

In the short term, Bitcoin's biggest test will be holding current prices above $47,000. Beyond that, analysts now have their sights set on $50,000 — a level that hasn't been seen since late December.

The rally may have been aided by the Luna Foundation Guard's decision to back the UST stablecoin on the Terra blockchain with Bitcoin.

LFG is planning to hold BTC worth $3 billion in reserve — and as of Friday, $1 billion in purchases had been made, amounting to more than $100 million on a daily basis.

All of this could spark renewed interest among institutional and retail investors, with search interest for Bitcoin recently plunging to its lowest level for a year.

The sudden turnaround in fortunes has also led to a marked spike in the Bitcoin Fear and Greed Index. Monday's reading came in at 60 — indicating greed among investors — as the prolonged sideways slump came to an end.