The company behind the former stablecoin may still get into legal trouble as authorities summon Terraform Labs employees. 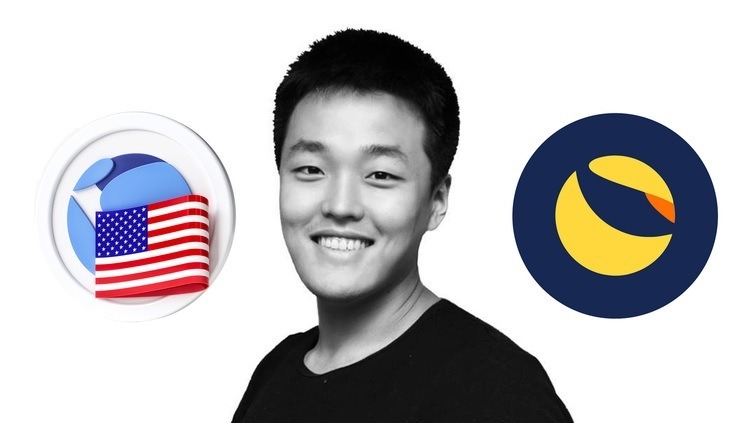 Even though Terra V2 is already up and running, the aftermath of Terra V1 is still unfolding.

According to JBTC, a South Korean television network, the Seoul Southern District Prosecutors' Office's financial and securities crime investigation team summoned Terraform Labs employees involved in the blockchain's initial development. The report quotes employees being against the launch of UST based on possible "fluctuations in value."

Authorities are also looking into possible price manipulation and into whether LUNA went through a proper listing review process when applying to exchanges. Investors that were hit by the crash filed further complaints against Terra CEO Do Kwon. In total, JBTC quotes 76 investors having filed a complaint.

The investigation comes at an inopportune time for Terra.

The blockchain has just launched its V2 version, which is a hard fork of the renamed Terra Classic. The chain is supposed to be community-owned, with most of the token allocation going to former Luna Classic and UST holders.

However, the start for LUNA has not been the best. After a brief spike, the token dumped 75%, although it has since rallied in anticipation of another airdrop for Binance users. Still, most market participants seem to be wary of getting involved with Terra V2 too quickly.
That, however, does not stop Do Kwon from reportedly thinking about a re-launch of a decentralized stablecoin on Terra V2. Even though the failed algorithmic stablecoin from Terra Classic will not migrate, Terra's outspoken CEO seems to be thinking about how to get the party started again.

It remains to be seen whether the market would actually appreciate such a move. Initial reactions on Crypto Twitter were not too welcoming:

Crypto News
CoinMarketCap News, Dec. 6: Sam Bankman-Fried Feels the Heat as U.S. Politicians Demand Answers
A top Democrat is now urging Sam Bankman-Fried to testify before Congress next week — after her polite requests were rebuffed.
โดย Ivan Cryptoslav
4 hours ago
3ในการอ่าน
Crypto News
Podcast: Why SBF Testimony in Washington, D.C. Could Be a Risky Move
Plus — a very gloomy Bitcoin prediction for 2023 emerges.
โดย Ivan Cryptoslav
4 hours ago
1ในการอ่าน
Crypto News
Top Democrat Urges Sam Bankman-Fried to Appear in Front of Congress Next Wednesday
The chair of the House Financial Services Committee has taken flak for trying to woo FTX's ex-CEO to Washington, D.C. to testify about his companies' collapse. But the gloves are coming off.
โดย Ivan Cryptoslav
6 hours ago
4ในการอ่าน
See all articles