Short Liquidations Are on the Rise As Bitcoin Rallies
Bitcoin

Short Liquidations Are on the Rise As Bitcoin Rallies

Liquidations in longs reached a high at the start of December last year as Bitcoin prices tumbled, but the tide appears to be shifting. Will the momentum last or will it be a dead cat bounce? 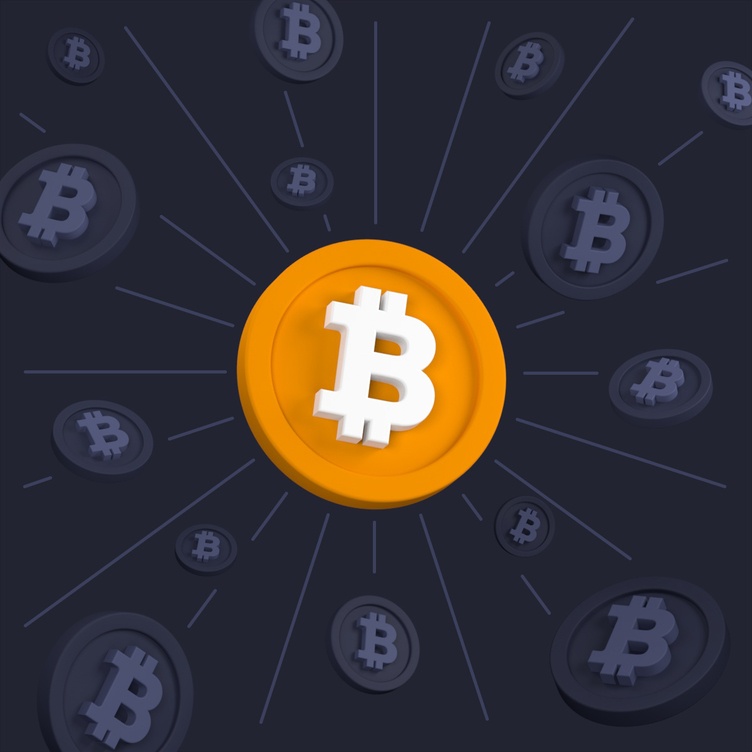 The last three months have been a tumultuous time for the cryptocurrency industry, with many popular digital assets falling from their highest ever prices and losing a significant value in this time.

Led by Bitcoin, which fell from its all-time highest value of $68,789 in early November down to under $34,000 in January — equivalent to a decline of more than 50%. Most altcoins, on the other hand, were hit far harder, with losses of 70-90% seen almost across the board.

This time has been marked by a large number of major liquidation events, with seven events wiping out more than $500 million in longs in a single sweep. The largest among these occurred in early December, with a whopping $1.6 billion in longs liquidated as Bitcoin was sent tumbling below the crucial support threshold of $50,000, with other altcoins following suit.

But as of late January, the tide appears to be turning, and the ratio of short to long liquidations is beginning to appear bullish, with smaller long liquidations and larger short liquidations taking place in the last month. At the same time, Bitcoin has rallied strongly and recently passed through the $45,000 resistance, indicating an overall change in market sentiment.

This is echoed by the Crypto Fear & Greed index, which has now transitioned from a state of extreme fear a month ago at 21, to neutral today at 50. This is now closing in on its highest number since November 2021.

With speculation of a so-called Bitcoin supercycle heating up, there is good reason to believe that an even stronger short squeeze may be on the way, with Bitcoin and other prominent cryptocurrencies potentially on the cusp of a strong further leg up.

Bitcoin
Bitcoin's Price Falls to Lowest Level This Year… And We May Only Be Halfway Through Bear Market
Further losses on Wall Street could prompt BTC to slide to prices not seen since late 2020.
โดย Connor Sephton
3 months ago
3ในการอ่าน
Bitcoin
Solana: 'Fastest Blockchain in World' Hit by Attack
Is Solana down? A distributed denial of service attack caused transactions per second to fall below 500 — and there are fears the disruption is affecting confidence in the blockchain.
โดย Connor Sephton
8 months ago
2ในการอ่าน
Bitcoin
Samson Mow Reveals Which Countries May NEVER Adopt BTC as Legal Tender… and Who Might Be Next
Mow also said that the real "litmus test" is getting a larger country that isn't suffering economic hardship to embrace Bitcoin as legal tender.
โดย Connor Sephton
2 months ago
2ในการอ่าน
See all articles