Consumers in South Korea were especially affected by Luna's demise, and estimates suggest about 280,000 people had invested in the cryptocurrency. 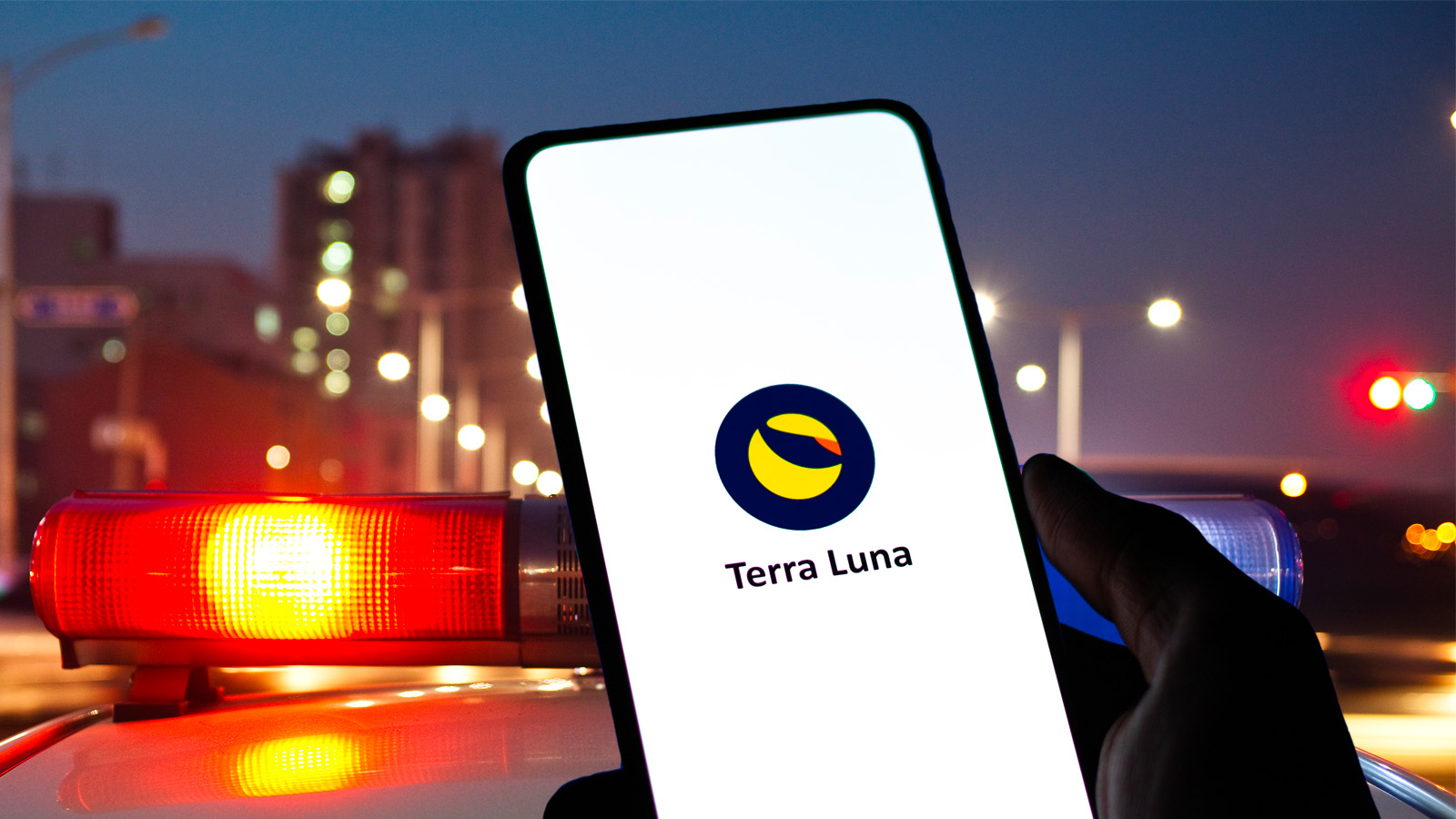 Police scrutiny of Terraform Labs is increasing after a dramatic implosion saw $40 billion wiped from the value of two major cryptocurrencies.

According to the Financial Times, Seoul's Metropolitan Policy Agency is now investigating claims that one of Do Kwon's employees embezzled some of the company's Bitcoin holdings.

This comes as prosecutors continue to examine allegations that Terraform Labs "deceived investors" through its "flawed" UST stablecoin, which triggered a bank run after losing its peg to the U.S. dollar.

Consumers in South Korea were especially affected by Luna's demise, and estimates suggest about 280,000 people had invested in the cryptocurrency.

Although Kwon didn't respond to the FT's request for a comment, fellow Terraform Labs co-founder Daniel Shin told the newspaper:

"There was no intention of deception as we just wanted to innovate the payment settlement system with blockchain technology… We were not aware of any flaws in the coins’ algorithm and there was no attempt at manipulating their prices."

LUNA has since been reborn as a new token following a hard fork of the Terra blockchain, and trading of this token has been choppy to say the least.

Local crypto exchanges are being urged to establish industry-wide guidelines that'll govern how specific tokens are listed and delisted.

Meanwhile, two major trading platforms in South Korea have announced that they're delisting one of the world's biggest cryptocurrencies: Litecoin.

Upbit and Bithumb explained the move was linked to a recent LTC upgrade that boosts the privacy of transactions — amid fears this will fall afoul of the country's anti-money laundering rules.

Litecoin is currently the world's 20th-largest cryptocurrency by market cap — and in recent years, it's being overtaken by younger coins.

Questions are now going to be raised over whether LTC's changes could endanger its availability on other major trading platforms.