New Charges Over One of Biggest Scams in Bitcoin's History

Mirror Trading International has been charged with a $1.7 billion fraud — and it's claimed that the company misappropriated 29,000 BTC that was pooled from thousands of investors worldwide. 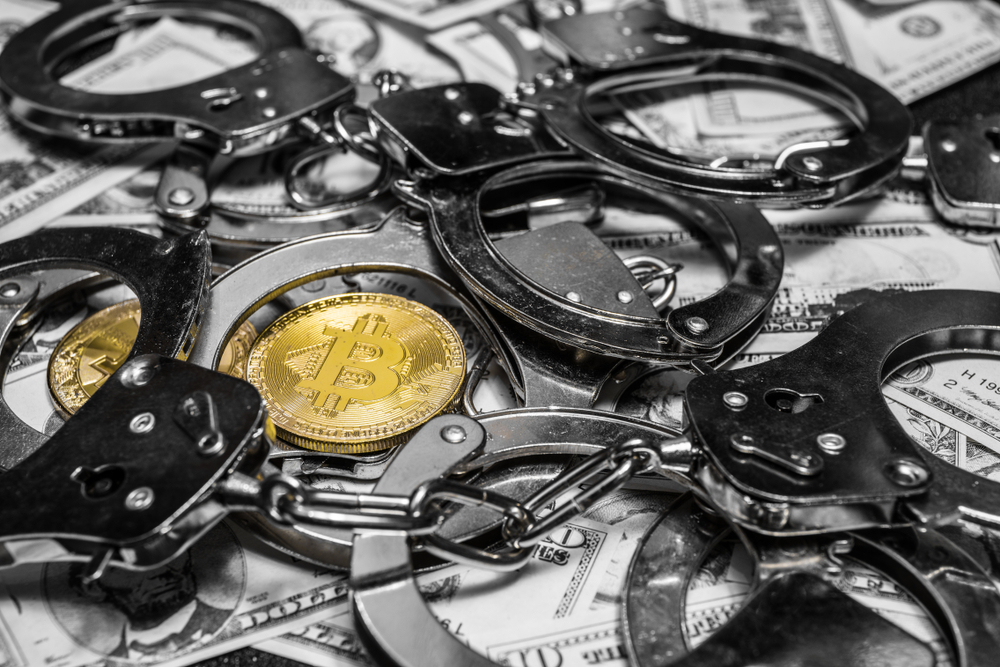 Charges have been brought over one of the biggest scams in Bitcoin's history.

Mirror Trading International is accused of soliciting over 29,000 BTC from 23,000 people — many of whom were from the United States.

Although the value of this Bitcoin has fallen rather substantially since then, the Commodity Futures Trading Commission has accused it of pooling $1.7 billion.

The defendants are accused of engaging "in an international fraudulent multi-level marketing scheme via various websites in addition to social media."

Victims were told that their funds would be used to trade forex, but instead, it's alleged that the defendants "misappropriated pool funds, misrepresented their trading and performance, provided fictitious account statements as well as created a fictitious broker at which trading purportedly took place."

The CFTC has said that the pool was generally operated as a Ponzi scheme, adding:

"As a matter of fact, the little trading that Defendants did was unprofitable, and they misappropriated essentially all of the at least 29,421 BTC accepted from participants."

Regulators say they are seeking "full restitution on behalf of defrauded participants, as well as disgorgement, civil monetary penalties, permanent trading and registration bans, and other relief."

A Warning to Investors

The CFTC has warned that fraudsters often take advantage of new technology to perpetrate their scams — and mistakenly believe that there's "lack of a cop on the beat."

But the regulator says that it's determined to protect Americans and prosecute frauds, even if they were orchestrated from overseas.

Steynberg allegedly said that his company offered algorithms that generated passive income — with returns of 10% a month. Those who referred family and friends to join also received additional bonuses.

Mirror Trading International fell into bankruptcy in early 2021, and Steynberg was recently detained in Brazil on an Interpol arrest warrant.