Last Week on Crypto Twitter: SBF Gets Paid A Visit

Last week Crypto Twitter finally, sort of, moved on from the FTX drama. Now it’s all about the who-got-infected-by-FTX-drama. 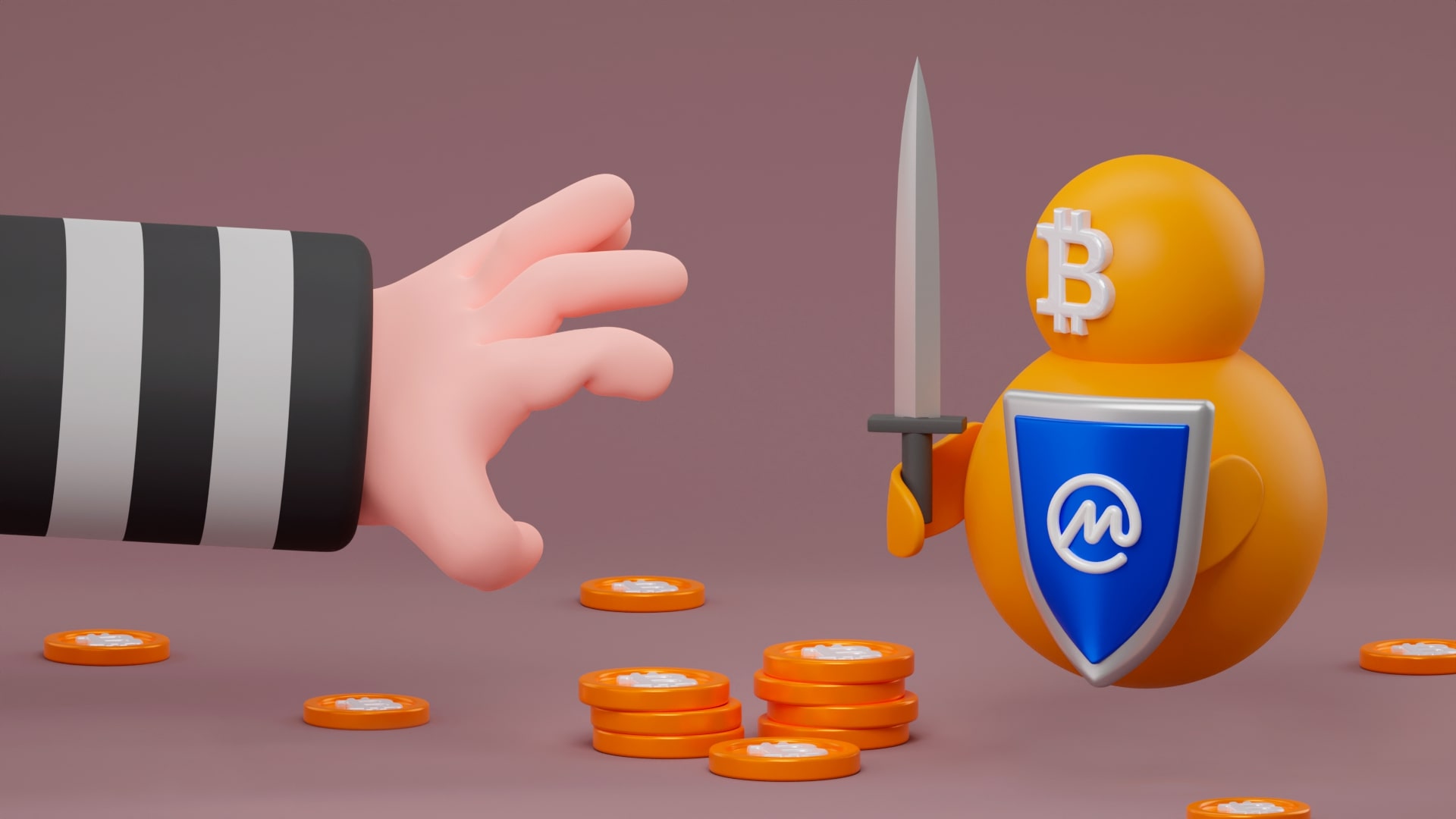 Last week Crypto Twitter finally, sort of, moved on from the FTX drama. Now it’s all about the who-got-infected-by-FTX-drama. Like Genesis:

But we covered that one in our article about the Grayscale situation. Let’s have a look at what else happened last week…

This section is finally turning to positive news again this week, and we’ll kick it off with something from Ethereum. Ethereum devs are making progress on EIP-4844:
Liam explains in his thread what EIP-4844 will do for Ethereum: create a new fee market for short-lived data. This will lower and improve Ethereum gas fees; for example, by separating the market for short-term fee spikes during NFT launches from others.
Elsewhere in the Ethereum L2 ecosystem, Kharn published this wonderful thread summarizing all the innovation happening on Arbitrum:
DeFi on Arbitrum keeps chugging along, so go through this thread for some long-term alpha about the options, trading and money market protocols on Arbitrum. Because the next bull run will inevitably come, sometime, somehow. Tascha explains it in her thread about why Web3 adoption is growing:

She explains her three investment frameworks for L1/L2:

1) The turnaround hero: the chain that looks down and out and comes back from the dead in the next bull run.

3) The grass-root survivor: the people’s champ chain that is not dominated by VCs?

Tascha picks out Solana, Arbitrum and Cosmos as her three leaders, but the race is still on.

The bottom may not be in yet, but it also can’t be too far away, as Croissant.eth explains here:
When the mainstream media starts memeing about crypto and the tourists leave, that’s when you usually can assume that the bottom is close. If you want to be properly prepared for the next run, you need to have your wits about you when it comes to rug pulls and how they work. DrNickA wrote the ultimate rug pull explainer thread:

He covers all 50 shades of grey when it comes to rugs and how they’re pulled off. Seriously worth reading!

The final recommendation in this week’s jam-packed section full of alpha is FatManTerra’s explainer of ChipMixer:

In short, ChipMixer looks like it has no problems getting financing and works without issues, even though similar services like Tornado Cash (that have fewer admin rights) got shut down. Good reminder to stay careful out there!

The Twitter drama took a well-deserved breather this week.

With one tiny exception. Ben Armstrong aka Bitboy:

Yup, you saw that right. Bitboy flew out to the Bahamas to “go looking” for SBF. Unsurprisingly, he didn’t find Sam and got escorted off the grounds by building security, but the publicity was well worth it:

While he was at it, he also took a shot at Kevin O’Leary:

And Bitboy didn’t miss the chance to meet a couple of Crypto Twitter legends (can you find Gainzy?):

Is the Bitboy-turning-citizen-journalist redemption arc real or will there be a final twist to the tale?

Either way, sure one of the less surprising revelations on Crypto Twitter this year.

Mr. Musk was fairly quiet on the Twitter/Crypto front last week, even posting fewer memes than he did in recent weeks. But he made sure to let us know that the company culture is changing:

The most interesting bit of news came from the slides Elon used for his company talk. He pretty much confirmed predictions that he would try to turn Twitter into an “everything app.” The “payments” slide was left empty, which could mean good news or bad news for crypto…

Michael Saylor is late but not too late to join the party and dunk on Sam Bankman-Fried. He posted this take last week:

Not sure about the “sold billions in stolen bitcoin” part but the rest looks pretty accurate. Saylor also shared an interesting Harvard paper that made the rounds by suggesting governments buy Bitcoin to avoid sanctions.

The FTX drama on Twitter is down but not out yet. And judging by SBF’s speaking gig at the New York Times in a few days, it’s bound to continue next week:

Crypto Twitter has not grown tired of calling out how big mainstream media outlets have been seemingly treating SBF with velvet gloves:

It has been truly odd to witness how several newspapers painted SBF as “well-meaning but unlucky” when he confirmed in a DM exchange several weeks ago that the “altruism shtick” was mostly a front. You can’t help but wonder whether this will backfire for news outlets in the long run:

The news about FTX keeps trickling in (like this one where FTX bought a tiny bank for no obvious reason), so SBF going to the NYT event will surely generate even more noise (and outrage).
The proof of reserves discussion that arose from the FTX bankruptcy has been making noise, too. Jesse Powell, head of Kraken, has been particularly outspoken about what he considers true proof of reserve:

Powell maintains that proof of reserve should be the sum of client liabilities, cryptographic proof that each account was recorded and signatures proving control of the assets. Powell is being the voice of reason in a space that too often lacks those:

FatManTerra was far from the only one praising Powell for keeping the pressure up on exchanges to become more transparent. Hopefully a sign of positive change coming to the industry.

You didn’t understand what that means? Here’s what it means:

If you thought that cryptocurrencies will keep you away from the government’s watchful eye, think again…

This week’s Coinfession sums up what is wrong with the crypto industry:

The main talking points of the last weeks summed up in meme form:

The MSM take on Sam Bankman-Fried:

Crypto OG’s take on where we’re headed next:

That’s a wrap anon, see you next week!

Trading Analysis
Technical Analysis: BTC, ETH, NEAR, ADA, FTM and AVAX (Feb. W1)
Bitcoin is making attempts to break yet another resistance. What to expect?
โดย Ansh Rathod
6 hours ago
3ในการอ่าน
Trading Analysis
Technical Analysis: MANA, SAND, RACA, STX and GALA (Feb. W1)
Metaverse and NFT tokens recently made some big moves. What's next?
โดย Scarpa
1 day ago
2ในการอ่าน
Crypto Basics
How Does Proof-of-History (PoH) Work?
Proof-of-History, or PoH, is a novel technique used in blockchain systems to ensure that historical data is accurate and hasn’t been (and cannot be) tampered with.
โดย Daniel Phillips
3 days ago
9ในการอ่าน
See all articles