Jump Crypto Defends Itself After Taking Legal Action Against Pensioner Who Owns Wormhole.com

The company says it "tried everything possible to get this resolved amicably" — but is going through the courts after a 79-year-old reneged on two binding agreements. 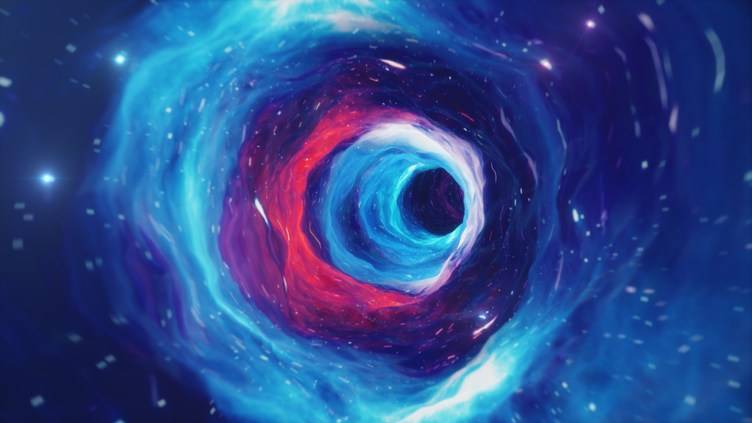 A crypto giant is defending itself after taking legal action to get its hands on a website domain.

The Wormhole.com address is owned by a 79-year-old computer engineer called Dick Merryman.

He was recently approached by the company that owns Jump Trading, which in turn has played a crucial role in the development of Wormhole — a protocol enabling cryptocurrencies to be transferred across blockchains.

Although Jump initially offered $2,500 for the prized domain name, Merryman replied that his asking price was a "firm $50,000."

But when the pensioner was told that Jump was prepared to pay up, he subsequently replied:

"Sorry, I changed my mind. This was too easy, I'm either leaving a lot of money on the table or it is a scam. Either way, no sale. If you want to make a reasonable offer, then you are encouraged to do so."

Merryman then upped the price to $100,000 — and although Jump accused him of violating an agreement, the company eventually said it was prepared to pay this six-figure sum.

But unfortunately for Jump, the fiasco didn't end here — with Merryman then coming back with a demand for $200,000.

Speaking to Insider, Merryman said he had no serious intention of selling the domain, adding:

"I didn't really want to sell it. I've had the same email address for 28 years — it's like family."

He also suggested that he simply wanted to give Jump a ridiculous asking price in the hope the company would stop asking for Wormhole.com.

But now, Jump has embarked on legal action after accusing Merryman of a breach of contract — and it wants a judge to compel the retiree to transfer the domain.

Jump has come in for some fierce criticism on social media, with the Twitter account @ledgerstatus making their feelings known to the company's president, Kanav Kariya. They wrote:

"I expect better than this from Jump, @KanavKariya. $2,500 initial offer, then litigation following… when it’s obvious it was worth much more. Dude wasn’t even a squatter, just an old guy and his email. Y’all make enough, this was not the right way to handle it."

Kariya shot back — and it's clear he views this entire situation rather differently. He replied:

The executive added that Jump had "tried everything possible to get this resolved amicably" to no avail.

All of this is a stark contrast to the high-stakes negotiation that CoinMarketCap reported on earlier this week.

A man who bought a crypto domain for $16 eventually managed to sell it for $435,000 after holding his nerve during talks with a "multibillion-dollar crypto exchange."

For now, the Wormhole protocol — which was hacked for $325 million back in February — must settle with using WormholeNetwork.com.

It's unclear whether their legal fracas will ultimately result in Jump winning control over the domain.

Crypto News
Why Is Ryan Selkis Interested in Running for the US Senate?
On Sept. 20, 2021, America (and Crypto Twitter) was hit with news of an unsuspecting U.S. Senate bid.
โดย Osueke Henry
11 months ago
4ในการอ่าน
Crypto News
NFT Market Down 90% In the Past Month
A report shows that less than three months after a Beeple collage NFT sold for $70 million, the market for non-fungible tokens has collapsed.
โดย Leo Jakobson
1 year ago
2ในการอ่าน
Crypto News
Shake Shack Burger Chain Rolls Out Bitcoin Rewards
Customers will receive 15% of the value of their purchase back in BTC — however, their transaction must be completed using Cash App's debit card.
โดย Connor Sephton
6 months ago
2ในการอ่าน
See all articles