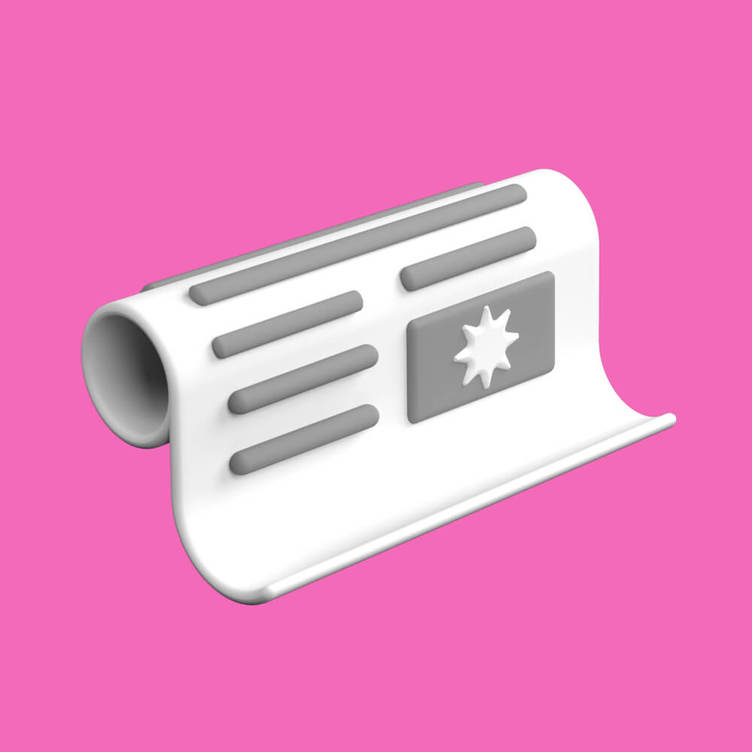 Jack Dorsey has named Bitcoin as one of the three main trends for Twitter's future. Speaking to analysts, the CEO said it is "hugely important" for the company to invest aggressively in this space. He added that BTC is the best candidate for being the internet’s native currency because it "can reach every single person on the planet." What he said.

A new Ethereum Improvement Proposal has been created to officially upgrade the blockchain’s consensus mechanism to Proof-of-Stake. EIP-3675 could fire the starting pistol on the next stage of the shift to ETH 2.0. Although this is a promising step, one Ethereum Foundation developer told Decrypt that it's unlikely to happen this year. Find out more.

Number of U.S. Investors Who Own BTC Trebles 🚀

The number of U.S. investors who own Bitcoin has trebled over the past three years, according to new research. Gallup says 6% of adults who have $10,000 or more invested in stocks, bonds or mutual funds now have exposure to the cryptocurrency, compared with 2% in 2018. The rise has been fueled by younger investors aged 18 to 49. The latest trends.

Reddit has announced that it is scaling its Ethereum-based Community Points system with a layer-two rollup called Arbitrum. It's hoped that this will help reduce congestion on Ethereum's main network by executing transactions off-chain. Reddit users can earn Community Points in the cryptocurrency subreddit by making quality posts. Read more here.
This article contains links to third-party websites or other content for information purposes only (“Third-Party Sites”). The Third-Party Sites are not under the control of CoinMarketCap, and CoinMarketCap is not responsible for the content of any Third-Party Site, including without limitation any link contained in a Third-Party Site, or any changes or updates to a Third-Party Site. CoinMarketCap is providing these links to you only as a convenience, and the inclusion of any link does not imply endorsement, approval or recommendation by CoinMarketCap of the site or any association with its operators. This article is intended to be used and must be used for informational purposes only. It is important to do your own research and analysis before making any material decisions related to any of the products or services described. This article is not intended as, and shall not be construed as, financial advice. The views and opinions expressed in this article are the author’s [company’s] own and do not necessarily reflect those of CoinMarketCap.
14 people liked this article

Crypto News
Crypto Can Make You More Attractive, Poll Suggests
According to eToro, 33% of Americans would actually be more likely to go on a date with someone who mentions cryptocurrencies in their dating profile.
โดย Connor Sephton
8 months ago
2ในการอ่าน
Crypto News
CoinMarketCap Newsletter: June 7
Get a daily dose of CoinMarketCap — top news and market activity daily.
โดย CoinMarketCap
1 year ago
2ในการอ่าน
Crypto News
Podcast: Taxing Times for Michael Saylor
Also today, a top crypto lawyer who was secretly recorded in embarrassing videos steps back from high-profile class action lawsuits.
โดย Connor Sephton
1 month ago
1ในการอ่าน
See all articles