Is Celsius Planning to Turn Debt Into IOU Tokens?

An internal meeting that was leaked online shows the embattled crypto lender is weighing up wrapping the BTC, ETH and USDC that's owed to customers into a token. 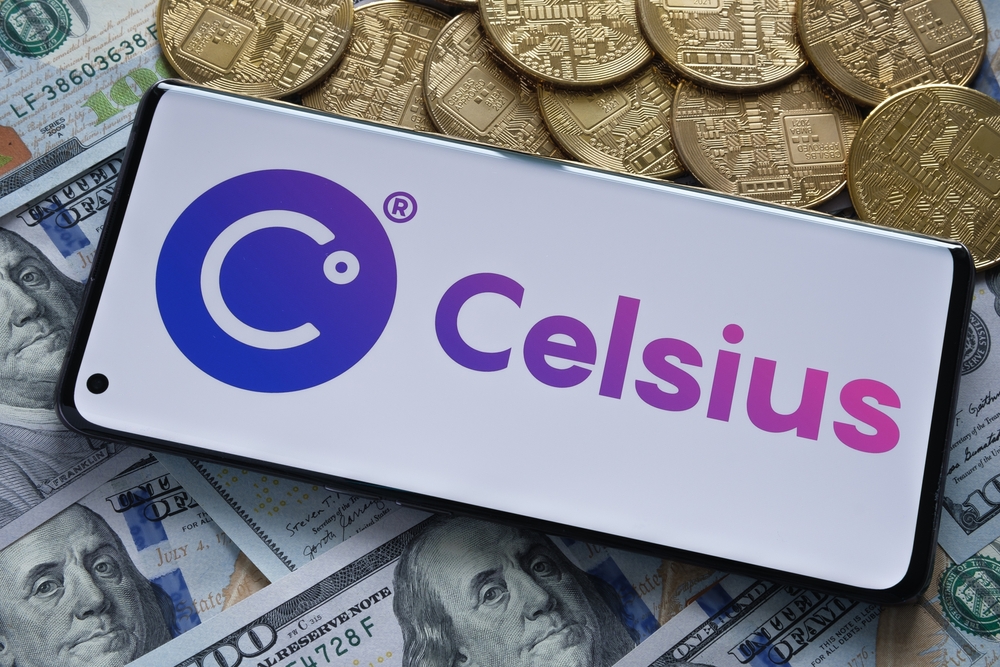 Celsius is considering turning its debt into so-called "IOU" tokens.

An internal meeting that was leaked online shows the embattled crypto lender is weighing up wrapping the BTC, ETH and USDC that's owed to customers into a token.

Customers would then have the option to redeem them, trade them on exchanges, or keep hold of them in the hope that Celsius Network recovers.

All of this comes as the company grapples with a $1.2 billion black hole in its finances, and bankruptcy proceedings continue.

This approach has been taken in the past. When a hack caused Bitfinex to lose 120,000 BTC in the middle of 2016, it issued debt tokens to those who were affected. The company later managed to buy these tokens back.

It's unclear whether such an approach would be considered by the bankruptcy court — and whether creditors would approve of these measures. However, it's claimed that a committee of these creditors had "positive feedback" about the move.

All of this comes as Celsius Network's shareholders demand their own fiduciary — ensuring they have a seat at the table as bankruptcy proceedings continue.

A decision on whether this will be granted is expected on Oct. 6.

Another big date in the diary is Oct. 7 — when Celsius Network says it hopes to reveal details about how the withdrawals process will work.

Countless customers have been locked out of their funds since back in June, with the company blaming "extreme market conditions" for the move.

Court filings have previously confirmed that 300,000 customers have a balance of more than $100.

Crypto News
Feds Investigating Whether SBF Trades Cause Terra/LUNA Stablecoin Crash: NY Times
The Justice Department is said to be looking into whether Alameda Research unleashed trades designed to drive down the price of LUNA, accidentally causing the market to collapse.
โดย Connor Sephton
4 hours ago
2ในการอ่าน
Crypto News
Judge Tosses Lawsuit Accusing Kardashian of Helping Pump and Dump EthereumMax
A federal judge ruled that plaintiffs suing celebrity promoters of EMAX, which had lost 99.8% of its value, had not proven they saw and were influenced by the promotions.
โดย Connor Sephton
4 hours ago
2ในการอ่าน
Crypto News
Senate Banking Chair Tells SBF: Appear Next Wednesday, or We Will Subpoena You
Unlike his House counterpart, Sen. Sherrod Brown, Chairman of the Senate Banking Committee had no compunctions about threatening the founder of FTX, and no interest in cajoling him.
โดย Connor Sephton
5 hours ago
2ในการอ่าน
See all articles