Huobi Group, one of the world's leading digital asset service providers, has selected Singapore as its regional headquarters for Asia, marking its exodus from China. 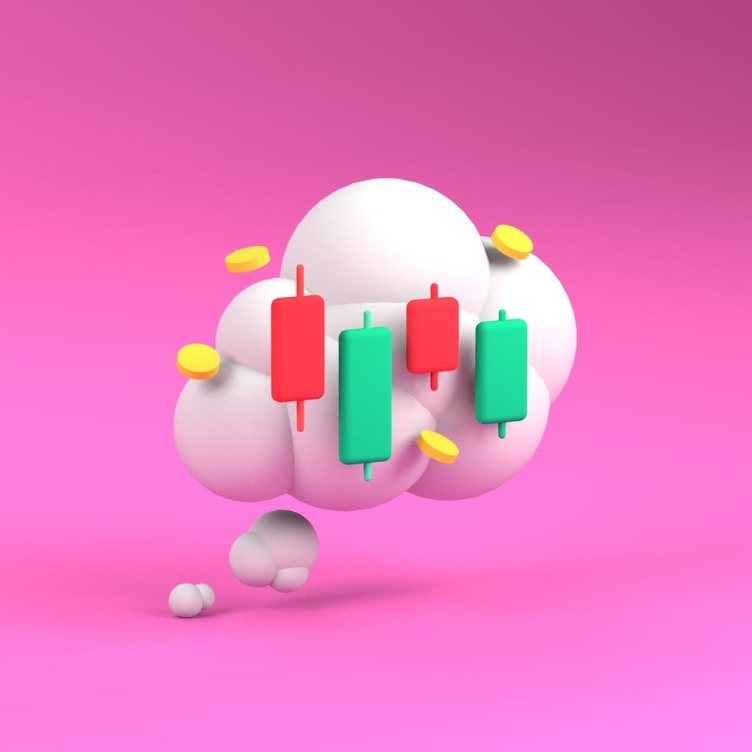 The cryptocurrency giant was essentially ousted from China following a broad, sweeping crackdown on digital asset businesses operating in the region — which also impacted Binance, which ceased registrations for mainland users back in September.

As per Bloomberg's report, Huobi Group's co-founder Du Jun also announced that the exchange is looking to set up another regional headquarters in either the U.K. or France in 2023.

The news comes just days after it was revealed that Huobi Global would be phasing out its service for Singapore-based users due to local regulations. Nonetheless, the exchange behemoth is slated to launch a dedicated platform in the region by the end of the year, known simply as Huobi Singapore.

Despite this move, the Singapore office will not serve Singaporean customers, who will instead be supported by its Huobi Singapore subsidiary. Huobi Singapore is currently seeking a license from the Monetary Authority of Singapore.

As one of the fastest-growing regions for cryptocurrency adoption, Southeast Asia looks to become a battleground for cryptocurrency exchanges and service providers, who will look to set up shop in the region to muscle in on the action.

The country is known for its relatively relaxed approach to cryptocurrency regulation and is rapidly becoming a hub for crypto firms.

The market has reacted favorably to the news, as of writing, the Huobi Token (HT) is now trading at its highest price in more than a month — at just north of $10.
18 people liked this article