Elon Musk Joins Twitter Board and Vows to Bring 'Significant Improvements' to Site
สารบัญ
What Improvements Will Be Made?
Crypto News

The Tesla CEO, who has been a vocal critic of the tech giant, is now the company's largest shareholder after snapping up a 9.2% stake. 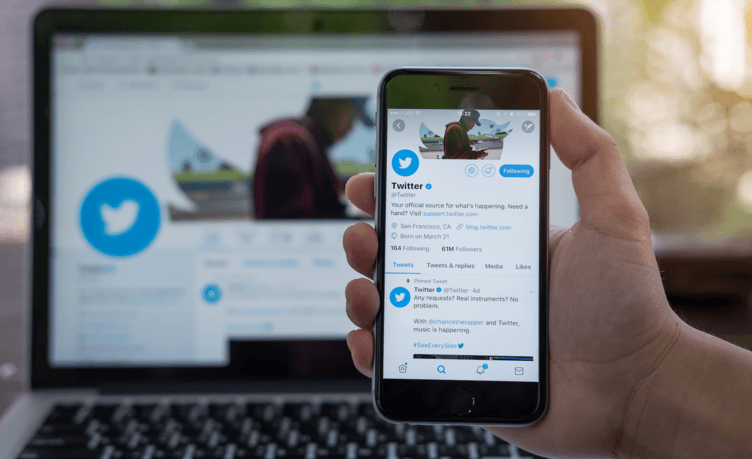 Elon Musk has vowed to deliver "significant improvements" to Twitter after it was confirmed that the billionaire will join the social network's board.

The Tesla CEO, who has been a vocal critic of the tech giant, is now the company's largest shareholder after snapping up a 9.2% stake.

Twitter's CEO, Parag Agrawal, said conversations with Musk had made it clear "that we would bring great value to our board," adding:

"He’s both a passionate believer and intense critic of the service which is exactly what we need on @Twitter, and in the boardroom, to make us stronger in the long-term. Welcome Elon!"

Jack Dorsey, who recently stepped down as Twitter's CEO to focus on crypto, also welcomed the news:

"I'm really happy Elon is joining the Twitter board! He cares deeply about our world and Twitter's role in it. Parag and Elon both lead with their hearts, and they will be an incredible team."

What Improvements Will Be Made?

There has been rampant speculation in crypto circles as to what Musk's ascension to Twitter's board could mean for digital assets.

The social network has already cemented itself as a crypto-friendly destination thanks to how it supports Bitcoin tipping and NFT profile pictures.

Some enthusiasts have openly pondered whether Twitter would move to integrate Dogecoin given Musk's long-standing affinity for the memecoin.

Others have expressed hope that Twitter will finally clamp down on spam accounts, which regularly bombard users with dodgy links.

Then again, Musk wasn't all that impressed when Twitter unveiled the ability to add NFT profile pictures back in January. He wrote:

"Twitter is spending engineering resources on this bs while crypto scammers are throwing a spambot block party in every thread!?"

Crypto News
Bitcoin Price Falls as China Declares All Crypto Transactions Are Illegal
As the digital yuan nears launch, Beijing's crypto crackdown is intensifying further.
โดย Connor Sephton
10 months ago
2ในการอ่าน
Crypto News
Bitcoin Bounces Back from $40,000
There had been concerns that a plunge below $40,000 would cause sell-offs to escalate, inflicting further misery on crypto investors.
โดย Connor Sephton
7 months ago
1ในการอ่าน
Crypto News
Fewer than 150 Users Sign Up for Coinbase NFT as Marketplace Opens Up to Public
Overall, the platform has just 1,276 users — rather tepid numbers considering this is one of the world's biggest crypto exchanges.
โดย Connor Sephton
3 months ago
2ในการอ่าน
See all articles