Elon Musk is Tweeting about Dying 'in Mysterious Circumstances' — But Why?
สารบัญ
Tongue in Cheek?
Crypto News

Elon Musk is Tweeting about Dying 'in Mysterious Circumstances' — But Why?

All of this comes as a senior Russian official criticizes the billionaire for supplying Starlink internet terminals to Ukraine. 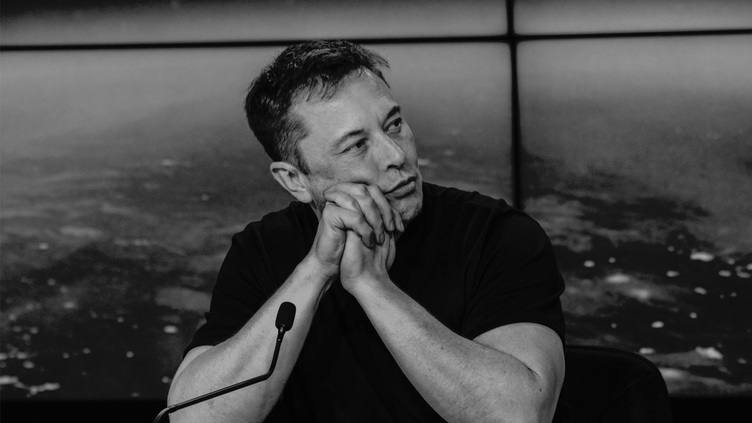 Eyebrow-raising tweets from Elon Musk now appear to be a daily occurrence.

But one post on Sunday night was considerably more dramatic than the others. It said:

"If I die under mysterious circumstances, it’s been nice knowin ya."

There is some context to this tweet — and bizarrely, it's all linked to SpaceX's Starlink program, which aims to deliver affordable internet access around the world.

A Russian official has criticized Musk for supplying Starlink internet terminals to Ukraine with the help of the U.S.

Former deputy prime minister Dmitry Rogozin, who is now the head of Russia's space agency, warned in a statement to the media:

"For this, Elon, you will be held accountable like an adult — no matter how much you'll play the fool."

It's highly likely that Musk's post was tongue in cheek — nonetheless, some of the billionaire's supporters are urging him to beef up his security detail.

Others are now attempting to get the #KeepElonSafe hashtag trending on Twitter.

One person who certainly didn't find Musk's tweet funny was Maye, his mother, who responded: "That's not funny."

"Sorry! I will do my best to stay alive."