Ethereum layer2 solution, Optimism, airdropped it to more than 230,000 addresses. The launch, however, overloaded the network, and OP quickly lost more than half of its value. 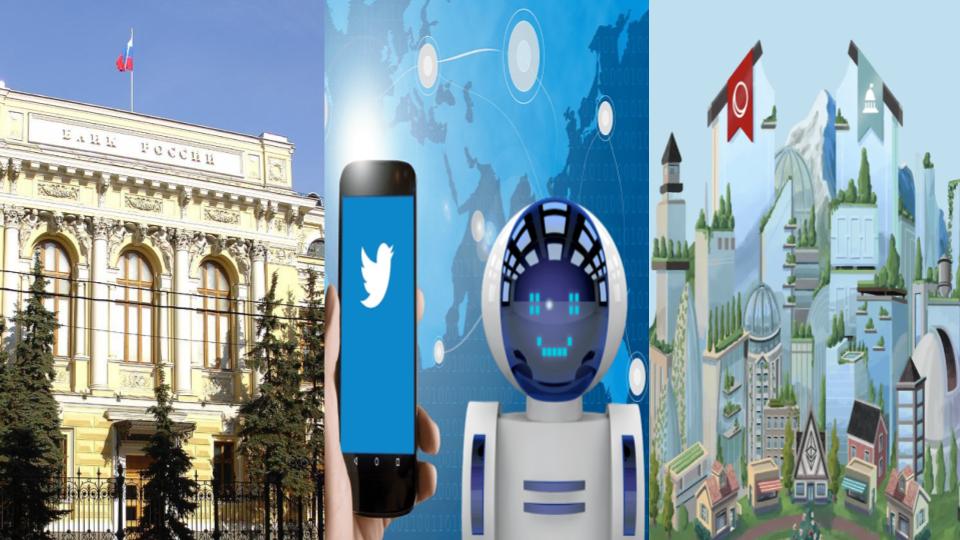 Optimism airdropped its OP governance token to more than 230,000 addresses, as part of its eagerly awaited token launch. But it did not go as well as Optimism would have liked, as the first few hours left users unhappy and not able to claim their airdrop as the network tried to cope with the increased load. Optimism promised a “full detailed retrospective” about the launch since several other airdrops are to follow. The OP token lost more than 65% of its value in light of the problems.

Block Report: These Countries Are Optimistic About BTC 👍

Block Inc published its Bitcoin Knowledge and Perceptions Report and came to a few interesting conclusions. Among wealthier folks, BTC enjoys particular appeal as a speculative asset, while lower-income people and countries buy it for “the tech.” Block also found that more knowledge about Bitcoin equals a higher likelihood to invest in it. Finally, it looked into awareness compared to other cryptocurrencies and found that people in lower-income countries are more optimistic about BTC than in advanced economies.

Elon Musk took to Twitter to rebut claims that his ability to read code was not adequate enough to get rid of spambots on Twitter. Jackson Palmer, one of Dogecoin’s co-founders, claimed in an interview that he had offered a piece of code to Musk that would get rid of spambots on Twitter. Musk, however, was not able to read it, Palmer claimed in an interview. Musk wasted no time in denying that, saying the “lame snippet of Python” was of no help and that his kids wrote better code when they were 12 than the “nonsense script” he had received.

Bank of Russia Gives Up Its Resistance to Crypto Payments 🏳

The First Deputy Governor of the Bank of Russia, Ksenia Yudaeva, said the central bank does not object to crypto in international transactions. That means Russia could soon allow itself to pay for international trade in BTC and other cryptocurrencies. However, the Governor clarified that active use of crypto within the country would “cause great risks” and is not something the Bank of Russia endorses.

Binance announced a $500 million investment fund in cooperation with DST Global Partners and Breyer Capital. Binance Labs, the VC arm of Binance, will invest in cooperation with these and other institutional investors in projects that drive blockchain and Web3 adoption. According to CEO Changpeng Zhao, investments will take place across all blockchain sectors and the fund will target early-stage, as well as late-stage projects.
This article contains links to third-party websites or other content for information purposes only (“Third-Party Sites”). The Third-Party Sites are not under the control of CoinMarketCap, and CoinMarketCap is not responsible for the content of any Third-Party Site, including without limitation any link contained in a Third-Party Site, or any changes or updates to a Third-Party Site. CoinMarketCap is providing these links to you only as a convenience, and the inclusion of any link does not imply endorsement, approval or recommendation by CoinMarketCap of the site or any association with its operators. This article is intended to be used and must be used for informational purposes only. It is important to do your own research and analysis before making any material decisions related to any of the products or services described. This article is not intended as, and shall not be construed as, financial advice. The views and opinions expressed in this article are the author’s [company’s] own and do not necessarily reflect those of CoinMarketCap. CoinMarketCap is not responsible for the success or authenticity of any project, we aim to act as a neutral informational resource for end-users.
13 people liked this article

Crypto News
Binance to Make Another Bid for Voyager Digital — And Unveils $2 Billion Crypto Recovery Fund
"As a leading player in crypto, we understand that we have a responsibility to lead the charge when it comes to protecting consumers and rebuilding the industry," CZ says.
โดย Ivan Cryptoslav
1 day ago
3ในการอ่าน
Crypto News
Amazon Plans Eight-Episode Drama on FTX's Collapse
Given how it's a tale of billions of dollars vanishing overnight — with drugs and sex in a Bahamas penthouse thrown in — the show could end up being a gripping watch.
โดย Ivan Cryptoslav
1 day ago
2ในการอ่าน
Crypto News
New York Times Criticized as It Confirms Sam Bankman-Fried Will Appear at DealBook Summit
The New York Times had already attracted the ire of crypto enthusiasts for what was regarded as an overly sympathetic interview with Bankman-Fried following FTX's collapse.
โดย Ivan Cryptoslav
1 day ago
2ในการอ่าน
See all articles