CoinMarketCap News, June 23: The Problem with Crypto Courses in Universities 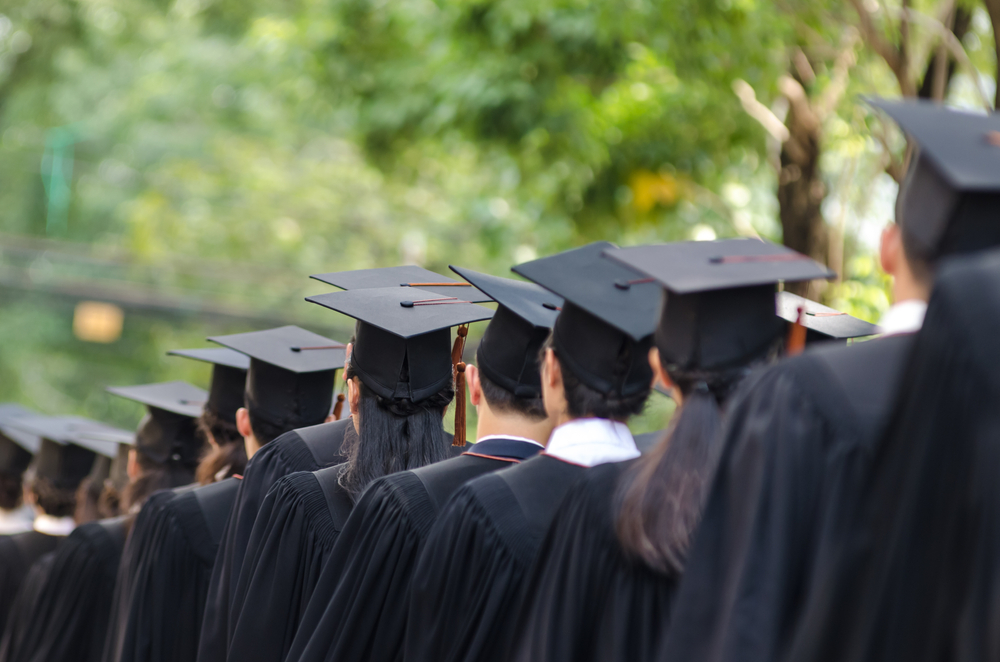 The University of Cincinnati has become the latest institution to announce it's creating new courses that'll educate students about crypto.

On one hand, this is a great idea. A shortage of developers means there's all too often a lack of talent in the industry (perhaps not right now in this bear market.) It can also give students a grounding in the fundamentals of digital assets — helping them to make astute decisions if they decide to invest.

But there's one reservation I have about this plan: given how quickly the worlds of crypto and blockchain move, there's a real danger these courses will be out of date quickly.

I'm sure the academics will figure this one out, and make sure that their courses are sufficiently futureproof. But I'd argue that blockchain clubs — or extracurricular discussions about trends in the industry — are probably a much better way of helping curious students learn what this crazy space is all about.
A university education is a great thing, but it's not something that's available to everyone. One of this industry's most powerful attributes has been how anyone can start building if they've got a willingness to learn. If courses and degrees on crypto and blockchain proliferate, there's a danger that they'll become a mandatory requirement for job applicants in the future. But can they really be a substitute for practical experience?

Coinbase Pro is going to be discontinued later this year, the exchange has confirmed. The standalone site offers more technical trading features than the standard version of Coinbase — and crucially, lower transaction fees. In a statement, the company said a replacement feature called Advance Trade is going to be rolled out in the normal Coinbase app. This will prevent traders from having to constantly switch between Coinbase and Coinbase Pro. It's one of the worst-kept secrets in crypto that Coinbase Pro offers much lower trading fees than Coinbase. The company says Advance Trade will continue to offer the same volume-based fees.

eBay has snapped up an NFT marketplace as the auction site's "tech-led reimagination" continues. The eCommerce giant has acquired KnownOrigin, which "provides artists with a place to create unique, authentic, digital collectibles in the form of NFTs." KnownOrigin was founded in the U.K. back in 2018 — and has witnessed "significant growth as it revolutionized the way people create, buy and sell NFTs."  It's not known how much eBay has paid for the platform, but it's likely gotten a good deal after the bear market caused company valuations across the sector to cool substantially.

The dramatic crash of the crypto markets is comparable to the dotcom bubble bursting, a senior Bank of England official has said. According to Bloomberg, the central bank's deputy governor Sir Jon Cunliffe suggested that businesses who survive this current market rout could gain influence in the years to come. Reflecting on the collapse of early stage internet companies, he said: "A lot of companies went, but the technology didn’t go away. It came back 10 years later, and those that survived — the Amazons and the eBays — turned out to be the dominant players." He also revealed that he expects "crypto technology" to endure.

Businesses that are ordered to pay a crypto ransom will now be able to call a dedicated hotline. The blockchain intelligence firm Chainalysis has launched Crypto Incident Response, which aims to rapidly assist those who are being targeted by cybercriminals. It'll be open 24/7, and affected organizations will then benefit from a team of investigators. While Chainalysis stressed that legitimate use of cryptocurrencies is far outpacing criminal activity, the volume of digital assets stolen through ransomware attacks and hacks is now at an all-time high.
1 person liked this article

Crypto News
Will U.S. Ban Bitcoin? Top Official’s Surprising (and Mysterious) Answer
In today's Alexandria news roundup, we take at look at the chances that the U.S. could ever "ban" Bitcoin.
โดย Decentralized Dog
1 year ago
5ในการอ่าน
Crypto News
Solana: 'Fastest Blockchain in World' Hit by Attack
Is Solana down? A distributed denial of service attack caused transactions per second to fall below 500 — and there are fears the disruption is affecting confidence in the blockchain.
โดย Connor Sephton
8 months ago
2ในการอ่าน
Crypto News
Robinhood Now Allows Investors to Automatically Buy $1 of Crypto a Day
The technique is known as dollar cost averaging, and enthusiasts say it can have big advantages.
โดย Connor Sephton
11 months ago
2ในการอ่าน
See all articles