Brian Armstrong says the employees who started the petition should quit — describing their demands as "really dumb on multiple levels." 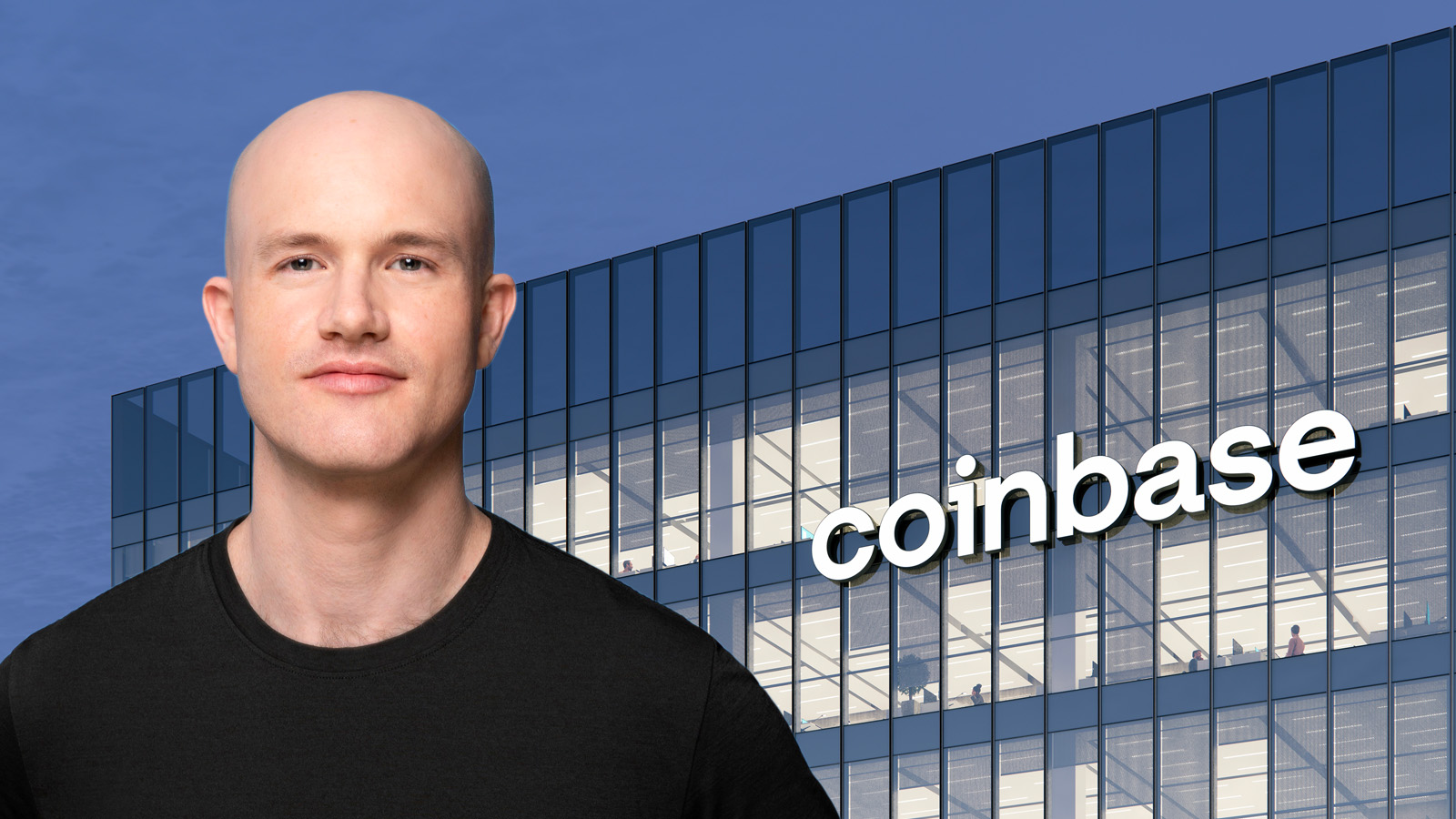 Employees at Coinbase have started a petition calling for three senior executives to be removed from their roles in a vote of no confidence.

Chief operating officer Emilie Choi, chief product officer Surojit Chatterjee and chief people officer LJ Brock have been accused of making decisions "that are not in the best interests of the company, its employees and its shareholders."

Examples raised in the petition — which now appears to have been taken down — included "the failure of the Coinbase NFT platform" and the use of performance review systems that led to a "toxic workplace culture."

The Coinbase bosses have also been accused of creating "a lack of focus" on important issues such as infrastructure because they "overprioritized" particular products.

Scorn was also poured on executives for "aggressively hiring for thousands of roles" in an "unsustainable way" — and their decision to rescind job offers to new recruits, "leading to a massive negative reception from the public and the industry at large."

Choi, Chatterjee and Brock were also accused of having a "generally apathetic and sometimes condescending attitude" in the extraordinary petition.

Calling for all three executives to be immediately replaced, the anonymous employees said their actions had caused "low morale" in the company and harmed Coinbase's reputation because people were less likely to view the exchange as trustworthy and reliable.

On Friday night, Brian Armstrong tweeted a link to the petition, and described it as "really dumb on multiple levels."

Coinbase's CEO said that, if there were to be a vote of no confidence, the blame should fall on him and not these executives.

He also said any of his employees who lack confidence should "quit and find a company to work at that you do believe in."

In a Twitter thread that risked attracting far more attention to the petition than it would have otherwise received, Armstrong added:

"Posting this publicly is also deeply unethical because it harms your fellow co-workers, along with shareholders and customers. It's also dumb because if you get caught you will be fired, and it's just not an effective way to get what you claim to want."

He said bear markets instinctively make "people want to start pointing fingers and find someone to blame" — and during challenging times, teams need to pull together rather than turn on each other.

"There is probably lots we can be doing better, but if you're at a place where you want to leak stuff externally then it's time for you to go. You're hurting yourself and those around you."

One complaint made in the petition related to the use of a tool called Dot Collector, which allows workers to rate their colleagues in real time. Armstrong confirmed this technology was trialed out by two teams, but wasn't going to be used more widely within the organization. Rounding off the thread, he added:

"Anyway — 99.9% of the company has important work to do, so if you can stop distracting us that would be great and we will get back to work building cool stuff!"

He urged the person responsible for the petition and the leaks to be part of the solution rather than an armchair critic — or quit.

Crypto News
Judge Asked to Tighten SBF's Bail Conditions After He Messages Potential Trial Witnesses on Signal
Sam Bankman-Fried reached out to the current general counsel of FTX US with a proposal to "vet things with each other" — raising alarm bells with prosecutors.
โดย Connor Sephton
11 hours ago
3ในการอ่าน
Crypto News
Law Firm Overseeing FTX Bankruptcy Could Make Hundreds of Millions of Dollars
Sullivan & Cromwell has more than 150 people working on the case — and 30 of them charge over $2,000 per hour. Associates are paid a minimum of $810 per hour.
โดย Connor Sephton
11 hours ago
1ในการอ่าน
Crypto News
Man Jailed After Stealing $2.5M of IOTA from Over 100 Investors
Wybo Wiersma, a Dutchman living in the United Kingdom, had established a website called iotaseed.io, which apparently allowed people to generate a secure seed phrase.
โดย Connor Sephton
11 hours ago
1ในการอ่าน
See all articles