In a hotly anticipated speech at Jackson Hole in Wyoming, Jerome Powell vowed that the Fed will "use our tools forcefully" to address inflation. 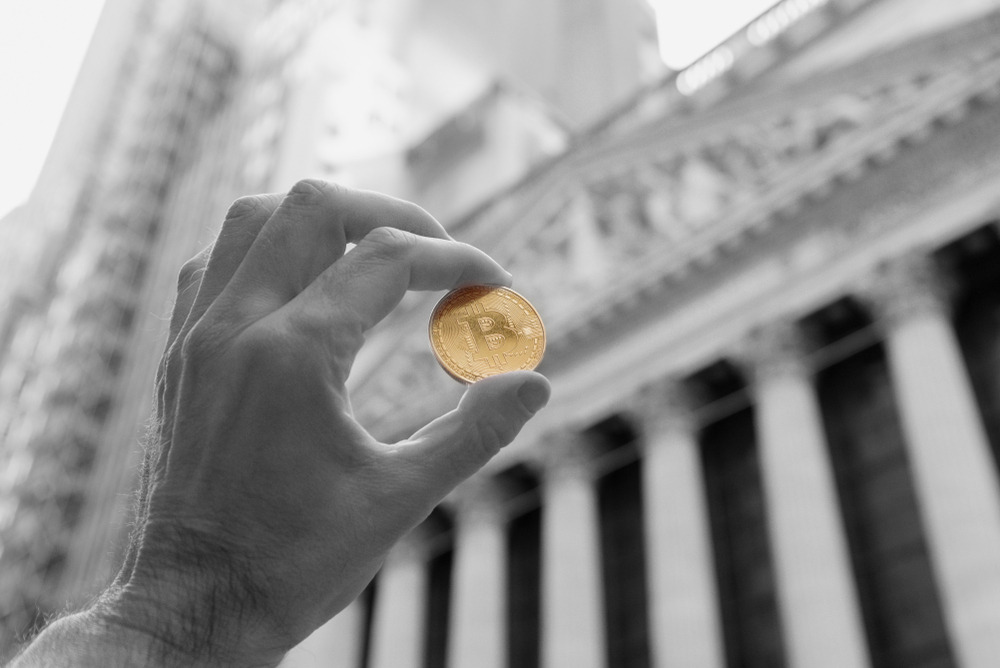 In a hotly anticipated speech at Jackson Hole in Wyoming, Jerome Powell vowed that the Fed will "use our tools forcefully" to address the cost-of-living crisis — and he admitted the rate rises could cause "some pain" to the U.S. economy.

Warning that it would be unwise to take its foot off the brakes too early, he added:

The Fed increased its base rate by three-quarters of a percentage point — 75 basis points — for the second time in a row in July, and Powell reaffirmed that "another unusually large increase could be appropriate at our next meeting."

All of this will be guided by the data — and while the target for inflation stands at 2%, the most recent Consumer Price Index reading came in at 8.5%. While this is an improvement on the month before, it remains near 40-year highs.

There are fears that hiking interest rates so aggressively could slow economic growth to the point where the U.S. tips into a recession.

The stock markets reacted negatively to the speech — and $1.25 trillion was wiped off Wall Street in a single day on Friday… more than the total market cap of all cryptocurrencies.

There was also a sea of red across global markets on Monday as traders continued to digest the news.

Cryptocurrencies have been closely correlated to stocks of late — and suffered sharp selloffs because of their status as a risk-on asset.

This is BTC's lowest price since the middle of July — and at the time of writing, bulls are battling to keep their heads above $20,000.

Further misery was piled on the crypto markets after false rumors began to spread that the doomed crypto exchange Mt. Gox was about to begin distributing 140,000 BTC to customers — fueling fears that Bitcoin could face overwhelming selling pressure.
0 people liked this article

Bitcoin
Binance to Make Another Bid for Voyager Digital — And Unveils $1 Billion Crypto Recovery Fund
"As a leading player in crypto, we understand that we have a responsibility to lead the charge when it comes to protecting consumers and rebuilding the industry," CZ says.
โดย Connor Sephton
2 days ago
3ในการอ่าน
Bitcoin
Amazon Plans Eight-Episode Drama on FTX's Collapse
Given how it's a tale of billions of dollars vanishing overnight — with drugs and sex in a Bahamas penthouse thrown in — the show could end up being a gripping watch.
โดย Connor Sephton
2 days ago
2ในการอ่าน
Bitcoin
New York Times Criticized as It Confirms Sam Bankman-Fried Will Appear at DealBook Summit
The New York Times had already attracted the ire of crypto enthusiasts for what was regarded as an overly sympathetic interview with Bankman-Fried following FTX's collapse.
โดย Connor Sephton
2 days ago
2ในการอ่าน
See all articles