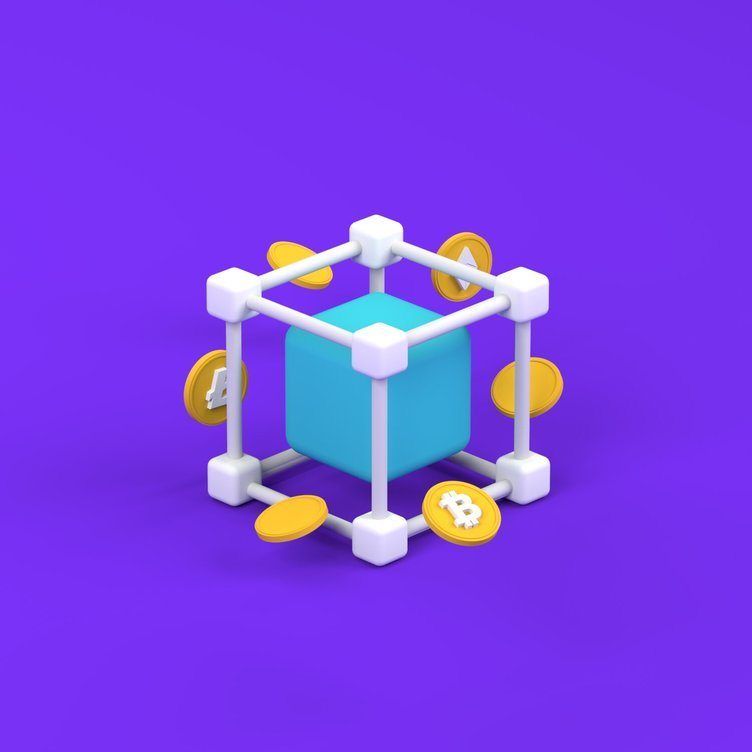 Throughout the night of Feb. 23, 2022, Russia launched a full-scale invasion into Ukraine territory. Tension between the two had been escalating since November 2021 when satellite imagery showed Russia increasing its military presence on the border with Ukraine. The invasion caused a ripple effect across world economic markets.

Traditional financial markets as well as crypto markets were heavily affected by the uncertainty of possible future escalations and consequences of the war. Despite Bitcoin being described in the past as digital gold, the start of the Russian and Ukraine war led the Bitcoin price into high volatility, resulting in a decrease of around 7% on Wednesday, Feb. 23. This article seeks to analyze key Bitcoin metrics affected by the recent geopolitical circumstances.

Trading volume metrics are important for investors to take in consideration when trying to identify momentum and volatility in the market. Usually high volume is followed by a significant increase or decrease in the asset's price. As is the case with spot and derivatives markets, volume can act as a sign of trend strength of the price movement.

The above indicator shows the volume traded of perpetual swap contracts on the top exchanges. Perpetual swap contracts (perps) are the most traded instrument in the derivatives market. This type of derivative experienced fast adoption after its release by BitMex, ultimately being adopted by most centralized exchanges and passing spot trading in volume traded shortly after. Currently the derivatives market contains more liquidity, hence more volume is traded and as a consequence, it gives more insightful metrics of the market sentiment.

During the market volatility on Feb. 24, 2022, perpetual swap contracts traded volume reached $133.86 billion, the highest recorded so far in 2022. This is important to note as derivatives volume can act as a sign of trend and can point to potential reversals. In this case the high volume is partially due to liquidations from volatility. On the other hand it also suggests high trading activity.

Furthermore, another key metric that caught our attention was Bitcoin’s price performance in correlation with gold.

Via IntoTheBlock’s Capital Markets Insights
The indicator depicts how in the last three months gold has increased 6.68% in price while Bitcoin is down 36.83%. Historically, gold has been seen by investors as a safe haven asset. Following the escalating tensions between Russia and Ukraine, gold became more attractive as an investment due to the expected volatility that the war could bring. In relation to this, Bitcoin is often referred to as “digital gold”. This refers to the idea that Bitcoin could provide a store of value similar to gold, one that could be uncorrelated to financial markets.

The problem is Bitcoin’s correlation with gold is almost non-existent. Currently having correlation of 0.12 between their prices leaves the thesis of digital gold out of option and illustrates investors' view on store of value assets in a time of crisis.

With this in mind we analyzed Bitcoin’s historical correlation with the Russell 2000 index, which contains small market capitalization stocks and are regarded as riskier investments.

Via IntoTheBlock’s Capital Markets Insights
The indicator above shows its historical correlation with Bitcoin’s price, currently being 0.77.  This can be identified as a significant high correlation, which gives further proof to an idea proposed in the middle of Covid by IntoTheBlock’s CEO. The concept describes Bitcoin as a high sentiment beta asset. This one comes from a research paper which argues that “stocks of low capitalization, younger, unprofitable, high-volatility, non–dividend paying, growth companies … are likely to be disproportionately sensitive to broad waves of investor sentiment.”

In conclusion, this article gives further insight of the distinct metrics affected by the recent geopolitical situations. In addition, we analyze Bitcoin’s possible behavior characteristics and what it may be more susceptible to. Constant monitoring of these metrics helps to gain and develop further insight and understanding of the market. Potentially due to its young age, Bitcoin narratives and use-cases have evolved over time. Worldwide events like the one occurring now will continue to shape Bitcoin’s behavior. It's important to take this into account, since its behavior will help define possible outcomes.

Tech Deep Dives
What Is XinFin?
CoinMarketCap takes a deep dive into a project that aims to tackle some of the most common challenges in blockchain.
1 year ago
4ในการอ่าน
Bitcoin
Let's Teach Bitcoin in Schools, NYC's New Mayor Says
Eric Adams says a number of young people have stopped him on the street to ask what Bitcoin is — and jokingly argued that explaining crypto simply is even tough for experts.
โดย Connor Sephton
9 months ago
2ในการอ่าน
Tech Deep Dives
XRP: A History
CoinMarketCap takes a look at XRP, where the coin came from, and what's new with Ripple.
โดย Andrey Sergeenkov
1 year ago
7ในการอ่าน
See all articles