After Long Wait, Withdrawals of Staked Ether Could Begin from March
Ethereum

After Long Wait, Withdrawals of Staked Ether Could Begin from March

Ethereum developers have described the Shanghai upgrade as a top priority — and some of those who have locked up ETH have been unable to access it for two years. 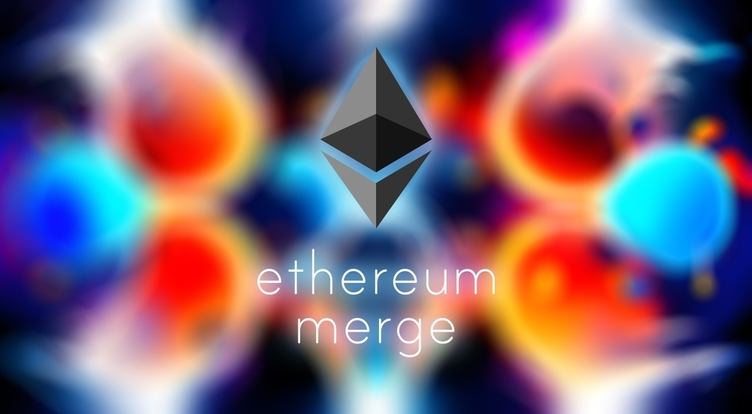 Stakers who have locked up their Ethereum might be able to withdraw their funds from March, it's been revealed.

Almost 15.6 million ETH has been locked up in a deposit contract since it launched two years ago — and at the time of writing, it has a cash value of $20 billion.

This deposit contract played a critical role in helping the Ethereum network successfully make the switch from a Proof-of-Work to a Proof-of-Stake blockchain earlier this year — an ambitious upgrade known as "The Merge."

Once completed, it made energy-intensive mining obsolete, and meant validators who had staked Ether were responsible for verifying transactions and adding them to the blockchain. As a reward for doing so, they receive rewards and a yield on their investment.

It's hoped that the next major upgrade in March — known as Shanghai — will enable validators to be reunited with their ETH if they wish to do so.

But crucially, the activation of withdrawals could encourage new participants to get involved — people who may have been reluctant to do so amid uncertainty over how long their digital assets would be locked up for. In turn, this has the potential to beef up the network's security.

Ethereum developer Tim Beiko has declared Shanghai as "the highest priority for everybody" — however, there's a fair-to-middling chance that this upgrade could be delayed. After all, the timings surrounding The Merge were pushed back on many occasions.

There have been suggestions that, in order to ensure withdrawals are activated as soon as possible, other planned improvements could be delayed if there's a risk they slow this down.

Ether was the strongest performer among the world's 10 biggest cryptocurrencies on Friday, with CoinMarketCap data showing that it's risen by 4.36% over the past 24 hours.