A-Listers Under Pressure to Disclose Business Relationships with NFT Collections

"The bottom line is celebrities who promote NFTs generally aren’t helping improve the financial literacy of their fans and followers," Truth in Advertising says. 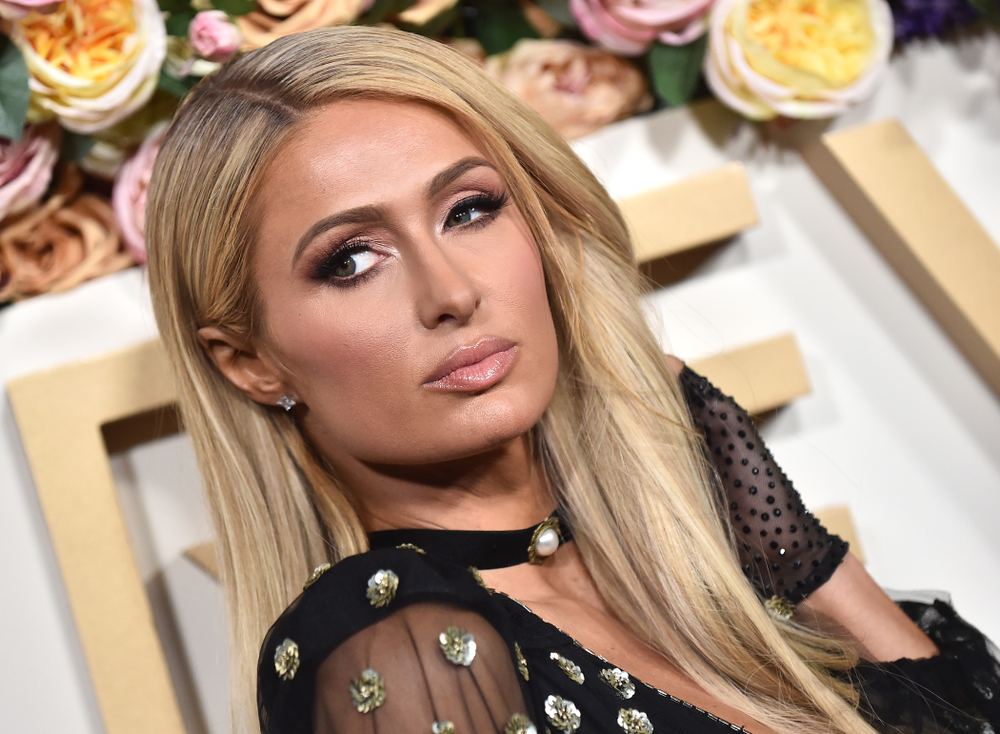 A-listers who promote NFTs on social media are coming under pressure.

Truth in Advertising is calling on more than a dozen celebrities to disclose whether they have a business relationship with the collections they endorse.

Gwyneth Paltrow, Eva Longoria, Floyd Mayweather, Tom Brady, DJ Khaled and Paris Hilton have been warned they may be breaking the law if they fail to make these disclosures.

TINA has previously taken action against Justin Bieber and Reese Witherspoon because their posts failed to make it clear they had ties to inBetweeners and World of Women.

The watchdog claims these posts may prompt consumers to make investments, but fail to indicate whether the celebrity has a personal stake in the collection they're endorsing.

Bieber had shared a photo of an inBetweener NFT on Instagram, claiming that he had just bought one and planned to pop into the collection's Discord.

But despite the fact that this NFT collection lists him as a "partner" on its website, Bieber had failed to share this relationship with millions of fans.

Bieber's legal team later denied wrongdoing but said that these posts would be updated "in order to further underscore his widely publicized connection" with inBetweeners — but TINA claims no posts have been changed so far.

The watchdog is urging consumers to perform their own research before they invest in such "risky" assets, adding:

"The bottom line is celebrities who promote NFTs generally aren’t helping improve the financial literacy of their fans and followers. And while some of these celebrities are able to take risks due to their massive wealth, many vulnerable consumers don’t have that luxury."

Crypto News
Canada Clamps Down on Crypto with Emergencies Act
As the Freedom Convoy movement continues to cause disruption, the government is being criticized for announcing plans to target crowdfunding platforms.
โดย Connor Sephton
7 months ago
2ในการอ่าน
Crypto News
Crypto is Forbidden, Indonesia's Religious Council Says
Despite the government’s support of trading and taxing cryptocurrency, the ruling that it is "haram" could deter many of the country’s 230 million Muslims.
โดย Leo Jakobson
10 months ago
2ในการอ่าน
Crypto News
Ethereum Peeks Above $2,000, Continues Rally
Ethereum continues to rally in anticipation of the Merge.
โดย Ivan Cryptoslav
1 month ago
1ในการอ่าน
See all articles