Exchanges will be able to list 18 different cryptocurrencies without going through a long screening process… and this could speed up approvals for smaller altcoins too. 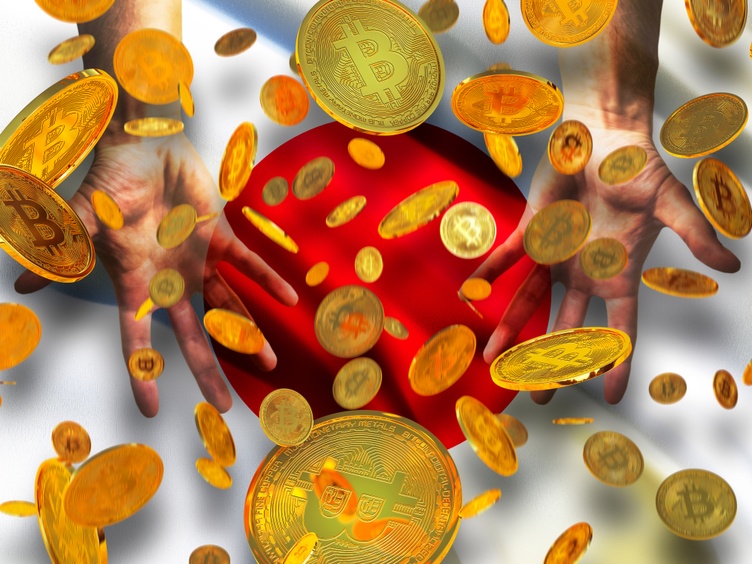 There are more than 18,000 cryptocurrencies in existence — with the world's biggest exchanges listing hundreds of them.

But gaining access to smaller altcoins can be especially tricky in Japan, where trading platforms have to go through an arduous listing process before they can make them available to users.

All of that could soon be about to change — and according to Nikkei Asia, a group of Japanese crypto exchanges are planning to unveil radical reforms to the screening process.

The Japan Virtual and Crypto Assets Exchange Association — known as JVCEA for short — is releasing a "green list" of 18 coins that local exchanges can offer without completing a time-consuming application that can take longer than six months.

It's hoped that this will enable the JCVEA, which represents 31 digital assets companies, to focus on approving newer cryptocurrencies… in addition to initial coin offerings and initial exchange offerings.

Cryptocurrencies would reportedly be eligible to join this green list if they have existed for more than six months — and have already been listed by at least three local trading platforms.

At the moment, even exchanges hoping to list Bitcoin and Ether need permission — and there are fears that all of this red tape is causing Japan to fall behind in the digital assets space.

Figures from the Nikkei Asia report suggest that a total of just 40 cryptocurrencies are listed across Japanese exchanges. By contrast, just one American platform — Coinbase — allowed 139 different coins to be traded by the end of 2021.

And while a grand total of $9.8 billion worth of crypto was held in local exchanges by Japanese investors at the end of January, this dwarves the $278 billion in assets that Coinbase manages for its customers.

JCVEA vice chair Genki Oda was quoted by the publication as saying:

"Only a handful of crypto exchanges are profitable because it took such a long time to get cryptocurrencies approved. Users also flocked to overseas exchanges."

Not only can this stifle innovation within Japan's crypto industry, but excessive regulation can also harm everyday investors, who may end up using foreign trading platforms where they'll have less protection.

Crypto News
Podcast: Could Gemini Earn Customers Finally Be Made Whole?
Also today, there might be a big breakthrough in the long-running debate over whether the U.K. should launch a central bank digital currency.
Автор: Connor Sephton
7 часов назад
1м
Crypto News
Breakthrough at Genesis — Creditors Could Get Up to 80% of Their Funds Back
The 340,000 Gemini Earn clients with funds frozen on the bankrupt Genesis platform will share another $100 million from the exchange.
Автор: Leo Jakobson
7 часов назад
3м
NFTs
Targeting Thieves, OpenSea Puts Three-Hour Hold on Some NFT Sales
Saying fast resales can be a sign of theft, the leading NFT marketplace’s new tool can give time to detect thefts and prevent the purchase of stolen property.
Автор: Leo Jakobson
7 часов назад
2м
Все статьи