A Dive Into Staking
Содержание
What Is Proof-of-Stake?
What Is Cosmos-Based Staking?
Why Choose the Cosmos SDK Framework?
Tech Deep Dives 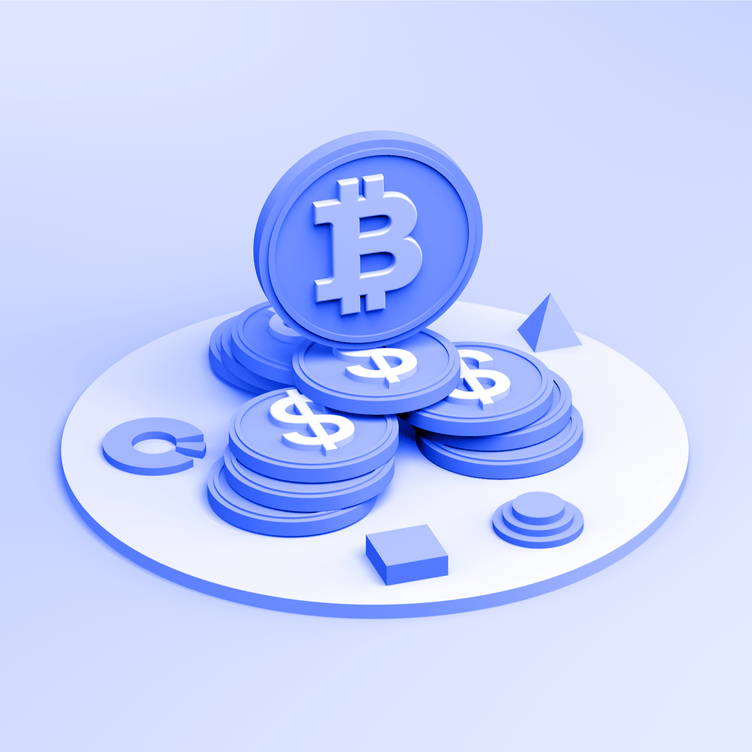 In cases where gas fees rise astronomically to let’s say $100, a yield farmer would shell out $3,000 to pay as transaction fees to diversify into 30 yield farming pools. Thus, it is often difficult for small players to partake in the DeFi market. In response, Kava is purpose-built with the challenges of Ethereum in mind and optimized for scalable, secure, and cheap blockchain amenities.
This article contains links to third-party websites or other content for information purposes only (“Third-Party Sites”). The Third-Party Sites are not under the control of CoinMarketCap, and CoinMarketCap is not responsible for the content of any Third-Party Site, including without limitation any link contained in a Third-Party Site, or any changes or updates to a Third-Party Site. CoinMarketCap is providing these links to you only as a convenience, and the inclusion of any link does not imply endorsement, approval or recommendation by CoinMarketCap of the site or any association with its operators. This article is intended to be used and must be used for informational purposes only. It is important to do your own research and analysis before making any material decisions related to any of the products or services described. This article is not intended as, and shall not be construed as, financial advice. The views and opinions expressed in this article are the author’s [company’s] own and do not necessarily reflect those of CoinMarketCap.
7 people liked this article