What Is Moonriver (MOVR)? Features, Tokenomics, and Price Prediction

CoinMarketCap takes a deep dive into Moonriver (MOVR), a Moonbeam companion network. It was launched on the Kusama network to provide an Ethereum-compatible smart contract platform to its users. 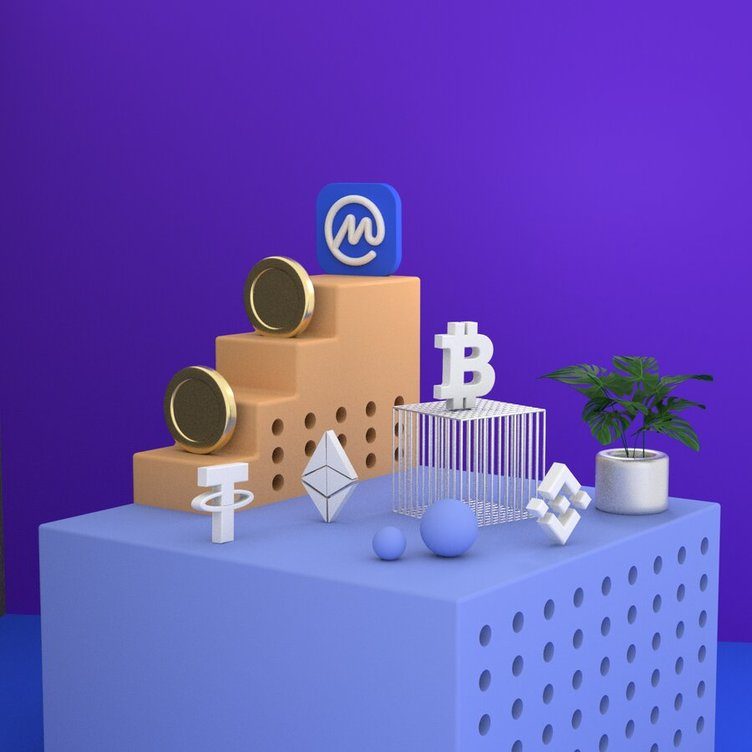 Moonriver (MOVR) is the utility token of a decentralized smart contract platform known as Moonriver Network. The MOVR token is used to maintain the Moonriver platform and plays a major role in incentivizing nodes, facilitating governance, payments related to transactions, and other important functions.

How Does Moonriver (MOVR) Work?

The basic principle behind the Moonriver network is to function as a smart contract platform that provides a one-stop hub to its users for redeploying Ethereum DApps without the need of configuring them into the Karura network. This is possible because the deployment process will be completed with minimal friction in a substrate environment provided by the Moonriver network.
The Moonriver network provides EVM implementation as it allows smart contracts that are based on Ethereum to be migrated into the Kusama environment. It also allows for the creation of bridges inside the network, which can be used for state visibility, token transfers, and facilitating the communication process between different chains. The Moonriver platform also allows various integrations through its Web3 compatible API functionality, a popular example being the Ethereum wallet Metamask and other popular Ethereum-based tools that users can use with Moonriver.

The Vision Behind Moonriver (MOVR)

The vision behind Moonriver (MOVR) is the same as that of Moonbeam. The creators of the Moonbeam foundation have explained their vision of creating a platform that supports multiple chains to facilitate a large number of users and assets. To achieve this objective, Moonbeam has created a smart contract platform that is EVM-compatible and supports the development of decentralized applications (dApps).

At present, the smart contract platforms are not on a cross-chain network, however, a shift to it will allow developers to transfer their workloads to Moonbeam and increase the scope of their applications to new assets and users on multiple chains.

A minimum of five MOVR tokens can be staked on the network. The reward payout time is set to two rounds, with each round containing a total of 300 blocks that takes approx. 1 hour to complete.
The rewards are distributed among collators and nominators. Collators produce blocks and collect transactions from users to generate proofs for relaying the validation process. Nominators are the MOVR token holders who hodl and stake their tokens on the Moonriver network and vouch for the collators of their choosing.
The rewards given to the collator are fixed at 20% annual inflation. Meanwhile, the nominators are offered variable rewards proportional to the amount of tokens staked in the Nominators reward pool.

MOVR holders have the power to govern the Moonriver network. They can submit their proposals, hold referendums, determine the launch periods of public referenda, fast-track voting periods, determine lock and cool-off periods, and delegate their voting power to other accounts.

A community treasury will be in place to facilitate the approved proposals by the governance council. It is funded by a set percentage of the transaction fees of the network. The unique part about this feature is that every network that is based on Moonbeam will have its personalized treasury that allows easier management and allocation of funds to the approved proposals by the governance council.

MOVR is the utility token in the Moonriver network. It can be used to perform a variety of functions. Some of them include:

The total supply of MOVR tokens is 10 million. The token allocation will be as follows:

As of Sept. 13, 2021, Moonriver (MOVR) is trading at $375.24. Whether Moonriver (MOVR) will hit $500 in the near future depends on a lot of factors.
The bearish market started at the end of the first week of September, as Bitcoin fell, taking the entire crypto market down with it. The MOVR token, however, seemed unscathed as it reached an all time high of $448.50 about two days ago. Although the price of the MOVR token has suffered a temporary hit, it is still showing bullish signs, and may end up exploding anytime.
It must be noted that the Moonriver (MOVR) is not listed on Binance yet, which is the world’s largest cryptocurrency exchange. However, the rising popularity of the MOVR token has now made it a solid contender for getting listed on the popular exchange. If this happens, MOVR holders may expect the price to skyrocket and clear the $500 mark.
Despite the huge potential of the MOVR token, the market is still bearish and extremely volatile, which makes it very difficult to determine in which direction it will tilt. So, it is advisable to follow cryptocurrency experts before investing in this token.
This article contains links to third-party websites or other content for information purposes only (“Third-Party Sites”). The Third-Party Sites are not under the control of CoinMarketCap, and CoinMarketCap is not responsible for the content of any Third-Party Site, including without limitation any link contained in a Third-Party Site, or any changes or updates to a Third-Party Site. CoinMarketCap is providing these links to you only as a convenience, and the inclusion of any link does not imply endorsement, approval or recommendation by CoinMarketCap of the site or any association with its operators. This article is intended to be used and must be used for informational purposes only. It is important to do your own research and analysis before making any material decisions related to any of the products or services described. This article is not intended as, and shall not be construed as, financial advice. The views and opinions expressed in this article are the author’s [company’s] own and do not necessarily reflect those of CoinMarketCap. CoinMarketCap is not responsible for the success or authenticity of any project, we aim to act as a neutral informational resource for end-users.
6 people liked this article