What Is Dego Finance (DEGO)?

CMC does a deep dive into one of the emerging projects in the DeFi NFT space. 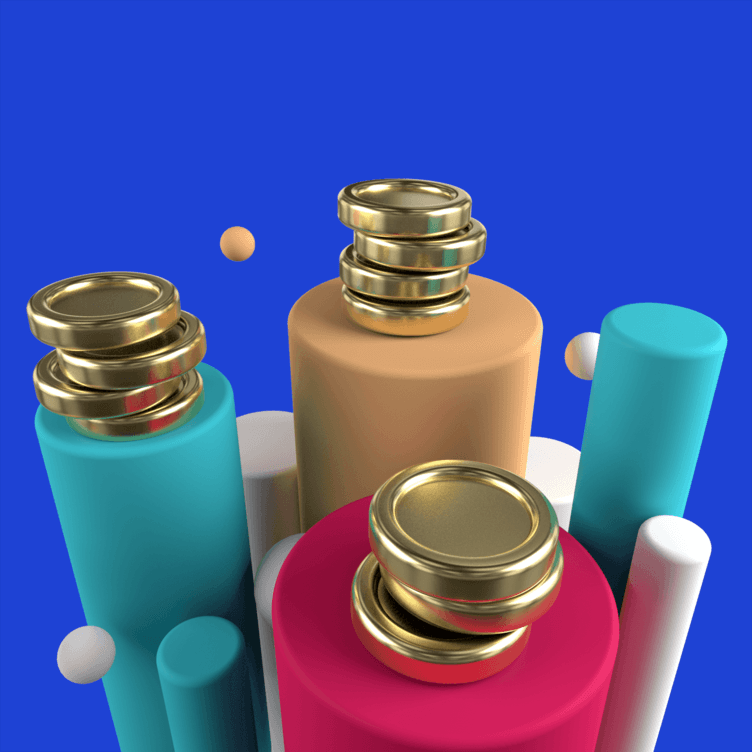 Dego Finance is a recently launched decentralized finance (DeFi) project that aims to revamp the purpose and utility of non-fungible tokens (NFTs) through an array of fun and clever applications.
The platform is designed to offer an NFT ecosystem that enables anybody to quickly and easily issue NFTs, and open these for auction, trading and mining. It also wants to provide a cross-chain layer 2 solution that blockchain projects can use to create more featureful NFT applications — helping to better grow their user base and create NFT-powered applications with real utility.

Dego Finance incorporates a governance and equity token known as DEGO. This is used for voting in community governance proposals and making decisions about the direction of the DEGO ecosystem. DEGO token holders also receive dividends paid out from a pool of funds topped up using half of the transaction fees generated by the network.

Dego Finance initially launched on the Ethereum blockchain in September 2020, but later transitioned to Binance Smart Chain in order to benefit from its low fees. The developers and team behind the project are scattered across the globe, and choose to remain anonymous to focus on growth and development rather than taking credit for its creation.

How Does Dego Finance Work?

As an entire ecosystem of highly varied products, Dego is designed to offer something for everyone and has an ambitious roadmap ahead of it to expand the range of modules it has on offer.

As of February 2021, DEGO already has several operational modules. One of the most popular of which is “Stake,” a module that lets users easily earn rewards for staking their liquidity provider (LP) tokens. Unlike other platforms, Dego's yield farming solution uses an algorithm adjusted reward system that favors smaller investors by providing 1x the reward to whales, 5x the reward to those with an intermediate stake and 3x times the reward to those with a low stake.

There's also the DEGO NFT module, which is described as an "experiment" into GameFi. Through its NFT module, users can easily create (cast), mine, trade and auction NFTs.

The DEGO NFT module combines aspects of gaming and finance to produce NFTs that have value outside of simple collectibility. For one, NFTs can be decomposed into the assets that were locked in their creation process — i.e. DEGO, BEP-20 tokens, ERC-20 tokens and other NFTs, making NFTs a basket asset of sorts. They can also be staked to earn DEGO tokens, making them a potential revenue source for users.

A wide range of other modules are currently in development, including Hunter (a yield aggregator), Dandy (a mystery module), DEGO Swap, Rewards Pool, DEGO Lending and DEGO Insurance.

The platform is currently part of the way through its development roadmap, and plans to launch V2 of its casting feature, and begin testing of its dividend system and DEGO swap modules in Q1 2021. Beyond this, later updates will include cross-chain NFT functionality, deployment of its custom ERC/BSC 908 protocol on Polkadot, and the launch of its dividend system in Q2 2021.

Dego Finance adopts a modular approach to building powerful NFT-based DeFi applications. It intends for each application in its ecosystem to become a LEGO brick of sorts — allowing projects to easily assemble them into various novel structures and build them into their products to create new offerings.

Dego has a fully operational NFT market known as GEGO V2, as well as an auction platform, which users can use to easily buy and sell their NFT tokens using Ether (ETH).

As we previously touched on, Dego first launched on Ethereum and later launched on Binance Smart Chain, but it also has even greater cross-chain ambitions, and plans to deploy on Polkadot before eventually launching on the DEGOCHAIN mainnet some time in Q4 2021.

Based on Binance Smart Chain, Dego’s NFTs are backed by a robust consensus system known as proof-of-staked authority (PoSA), which sees 21 trusted validators with a significant Binance Coin (BNB) stake produce blocks and validate transactions. It also has several smart contract security audits, all of which showed no issues.
Users can earn DEGO tokens by participating in liquidity mining or by purchasing it on one of several supported exchange platforms — including Uniswap and KuCoin. With each DEGO transfer, 0.25% of the transacted amount is burned, while 0.25% is direct to the dividend pool for disbursement to other DEGO holders.

Since launching in the second half of 2020, Dego has conducted a variety of airdrops, distributing DEGO NFTs to both Ethereum and Binance Smart Chain users. The team behind the platform is currently supported by donations, and also sold 2.1 million DEGO at $0.25 apiece in a September 2020 pre-sale.

How Do DEGO NFTs Work?

DEGO NFTs are divided into six grades (BRONZE, SILVER, GOLD, PLATINUM, DIAMOND, KRYPTONITE) and a mining efficiency and power value is associated with each.

The mining efficiency determines the yield earned when staking the NFT to earn DEGO tokens. BRONZE is currently the lowest grade whereas KRYPTONITE is the highest. On top of this, the power value determines the tier of the NFT — ranging from tier 1 to 7. This tier value will play a role in a future Dego products, including an as-yet undisclosed crafting feature.

By casting NFTs using a combination of other ERC-20, BEP-20 and non-fungible tokens, users will then be able to stake their assets into any of the mining pools that may be operating at the time. The number of tokens allocated to each pool halves each week, with the pool with the most combined mining power (based on the sum of the staked NFTs) receiving an additional injection of 0.1% to 0.15% of the total DEGO daily supply.

Besides being used for liquidity mining, users can instead opt to auction off their NFTs or sell them on one of the three currently supported platforms: the DEGO NFT Market, BSC NFT Market and Opensea.