Tether and USD Coin Throw Support Behind Ethereum Merge, But Some Want Proof-of-Work to Stay

Developers say Proof-of-Stake will use substantially less energy than Proof-of-Work did — and reduce barriers to entry because less advanced hardware is required. 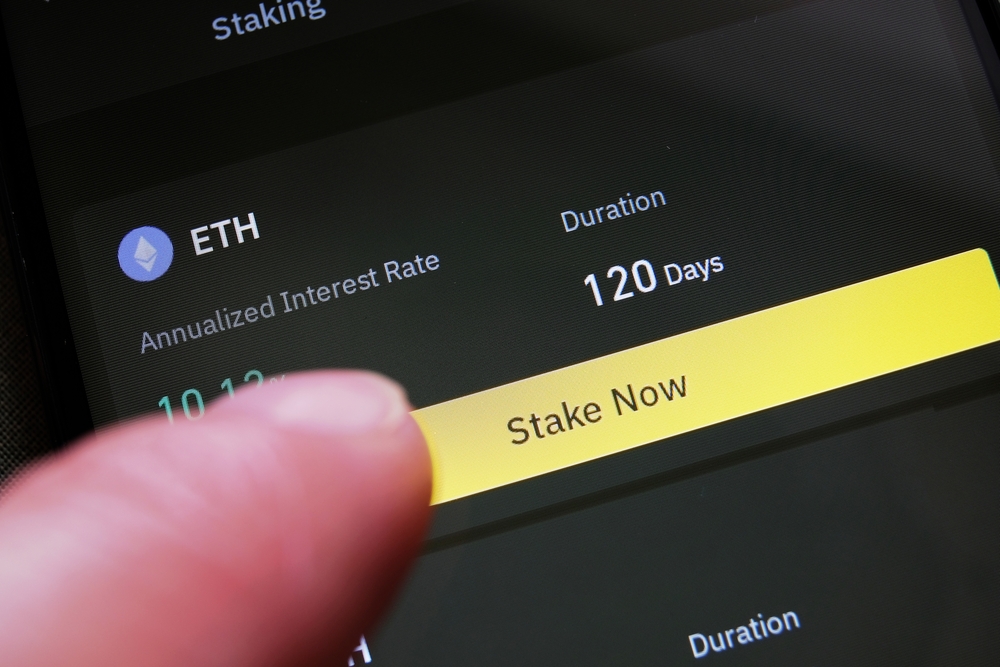 Two major stablecoin issuers have announced that they will fully support Ethereum's switch to a Proof-of-Stake blockchain.

Tether and USD Coin are both backing the long-awaited merge, which is due to take place in the middle of September.

Given how both digital assets collectively have a market cap of $120 billion, it's a big vote of confidence in one of the most ambitious — and risky — upgrades that the industry has ever seen.

Circle, which issues USDC, warned that it has no plans to support any proof-of-work forks that may emerge, adding:

The company also stressed that it doesn't anticipate any disruption to USDC's ability to operate once the move to PoS is finalized — a milestone that will render miners obsolete and put validators in charge of verifying future transactions. It added:

"While we don’t speculate on the possibility of forks post Ethereum Mainnet merge, USDC as an Ethereum asset can only exist as a single valid 'version,' and as stated previously, our sole plan is to fully support the upgraded Ethereum PoS chain."

Tether was equally bullish about the benefits that this new proof-of-stake network could bring — and said that, to ensure there's no disruption to DeFi products or platforms, it's important that the transition "is not weaponized to cause confusion and harm within the ecosystem."

Calls for Proof-of-Work to Stay

The Ethereum Foundation says there are many benefits to switching to proof-of-stake.

Validators need to lock up 32 ETH for the right to run a node, and this stake could be penalized if they fail to act in the network's best interests.

Developers say PoS will use substantially less energy than PoW did — and reduce barriers to entry because less advanced hardware is required. Those interested in staking can also pool their resources with others.

And while there have been fears that PoS could lead to an increase in centralization, the Ethereum Foundation argues that this opposite is true — with more nodes coming together to secure the network.

The upgrade is also set to pave the way for sharding to be rolled out next year, increasing Ethereum's capacity to store and access data — and ensuring that a greater number of transactions can be handled per second.

But by their own admission, some of the drawbacks include the fact that proof-of-stake is "less battle-tested" than proof-of-work, the consensus mechanism that Bitcoin currently relies on.

Not everyone is in favor of the proposals, with Tron's founder Justin Sun recently arguing that PoW remains an "essential" part of Ethereum.