NFTs Are Coming to Facebook Too, Mark Zuckerberg Reveals
Содержание
What Does This Mean?
Crypto News

NFTs Are Coming to Facebook Too, Mark Zuckerberg Reveals

This is an especially significant development — not least because Facebook had an estimated 2.91 billion monthly active users as of 2022. 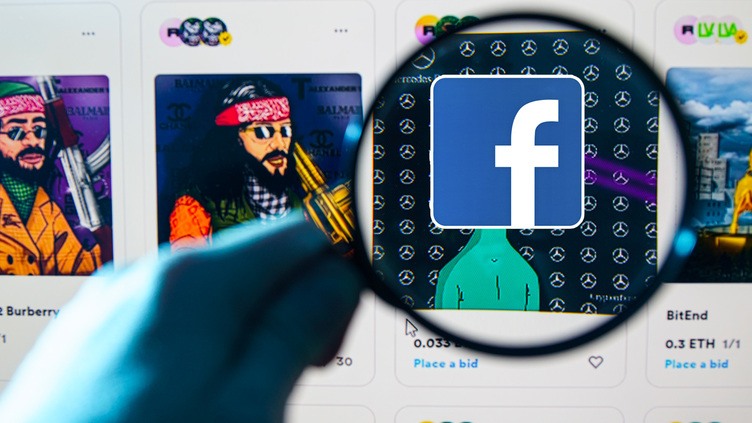 Mark Zuckerberg has confirmed that non-fungible tokens are going to start being tested on Instagram this week.

In a new video, Meta's CEO also confirmed that "similar functionality is coming to Facebook soon" too.

This is an especially significant development — not least because Facebook had an estimated 2.91 billion monthly active users as of 2022. In an interview with Tom Bilyeu, he said:

"We're starting building for NFTs not just in our metaverse and Reality Labs work, but also across our family of apps."

Zuckerberg said he hopes the pilot on Instagram will allow creators and collectors to reveal more of their identity in their profile.

"It's about expression, and saying something about yourself. What do you want on your profile? What's the collection that you want to show?"

He added that he's "really excited" for the testing to commence — but said Meta is yet to decide whether its other platforms, such as WhatsApp, should take the plunge as well.

Zuckerberg also revealed that he wants to focus on "3D NFTs" — with collectors getting the chance to use augmented reality to project digital art onto physical spaces.

Analysts have previously said that Meta's arrival in the NFT space could prove bullish for this young industry — and potentially unseat established platforms.

But there will be other interesting side effects, too.

While a recent Wall Street Journal report did appear to have some shaky figures concerning trading volumes, it did point out that the NFT market is currently oversaturated — with an estimated five collectibles for every buyer.

The arrival of millions of new, interested users could help address this imbalance between supply and demand. Or, alternatively, it may result in even more non-fungible tokens flooding the market.