John McAfee's Body Still in Spanish Morgue, One Year After He Was Found Dead in Jail Cell

"His funeral plans have now had to be delayed for almost an entire year because of the lethargic behavior and attitude of Spanish officials," campaigners claim. 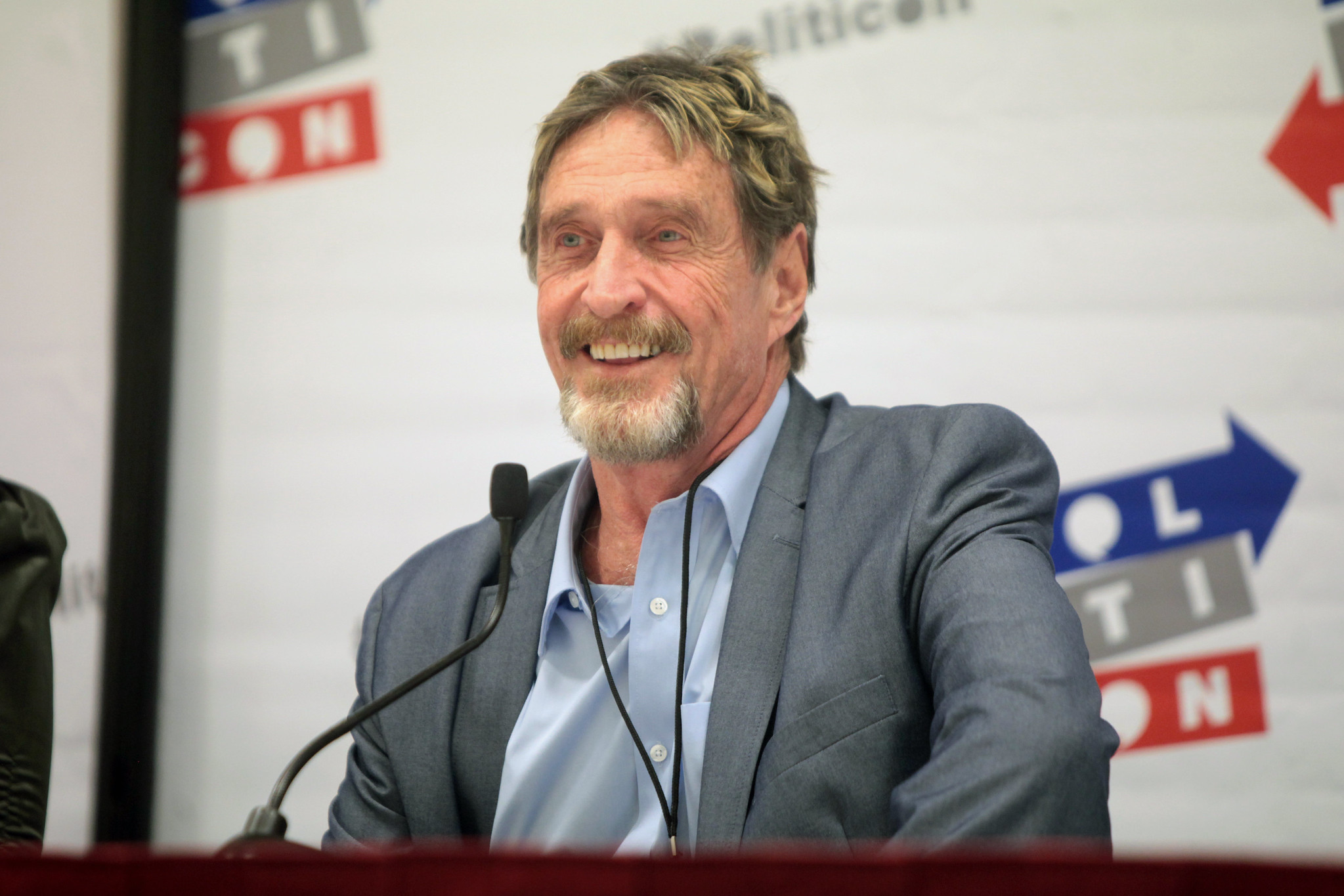 John McAfee's body remains in a Spanish morgue — one year after the software entrepreneur was found dead in his prison cell.

The 75-year-old's death in June 2021 came hours after a court authorized his extradition to the U.S. on tax evasion charges.

An autopsy later concluded that McAfee had killed himself, but his wife Janice has long challenged claims that he was suicidal.

Although his family have requested for the results of this examination to be reviewed, a court refused.

They then tried to appeal, but a judge has ruled that his body cannot be returned to them until this issue has been resolved.

Janice McAfee marked the anniversary on Twitter by writing:

"One year ago today, John McAfee was stolen from us. A champion of freedom & privacy, the world is a much darker place without him."

She has been campaigning for an independent autopsy to be performed "to determine if the official cause of death can be challenged, or investigated privately."

Almost 2,000 people have signed this petition so far, which says:

"John McAfee's funeral plans have now had to be delayed for almost an entire year because of the lethargic behavior and attitude of Spanish officials. It is imperative that this matter be brought to international attention."

There's no sign of Spanish officials agreeing to this demand.

McAfee was best known for having essentially created the anti-virus industry back in 1987, when he launched commercial software to protect PCs.

He had run for president multiple times, and his libertarian philosophy meant he was a strong cryptocurrency supporter — famously predicting to "eat his d*** if Bitcoin had failed to reach $1 million by 2020.

At the time of his death, he was facing five counts of income tax evasion amid allegations that he had failed to pay taxes on millions of dollars he earned between 2014 and 2018.

In October 2020, the U.S. Department of Justice said a lot of this income came from "promoting cryptocurrencies, consulting work, speaking engagements, and selling the rights to his life story for a documentary."

McAfee was no stranger to criminal charges, claiming to have been arrested 21 times in 11 countries before his arrest in Spain.

He had faced far more serious charges, notably fleeing Belize in 2012 after the police there declared him a "person of interest" in the murder of a neighbor, as well as accusing him of drug trafficking.