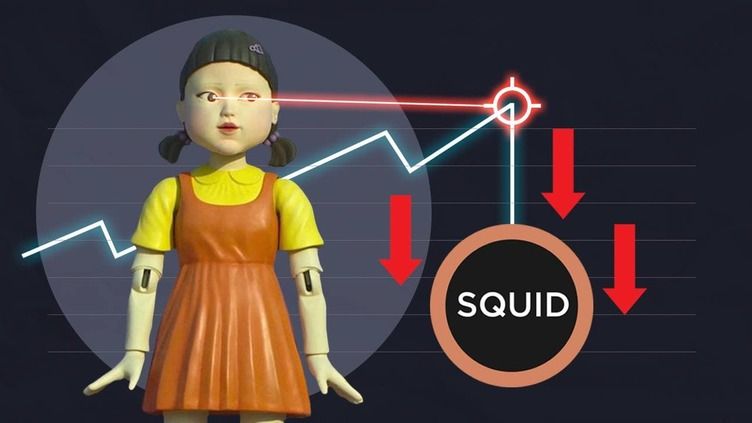 Crypto News
Bank of Russia Gives Up Its Resistance to Crypto Payments
First Deputy Governor Ksenia Yudaeva said international crypto payments could happen.
Автор: The Coin Pope
3 недели назад
2м
Crypto News
Why Robinhood Isn't Listing SHIBA INU Any Time Soon
"We think that the short-term gain we might get is not worth the long-term trade off for our users," the company's chief operating officer says.
Автор: Connor Sephton
7 месяцев назад
2м
Crypto News
El Salvador's Bitcoin is Down By Tens of Millions — But Bukele Still Buys Another 500 BTC
On Twitter, the president confirmed that the Central American nation has just purchased an additional 500 BTC at an average price of $30,744 per coin.
Автор: Connor Sephton
месяц назад
2м
Все статьи