How ICO Funding Temporarily Changed Entrepreneurship
Содержание
What Are ICOs?
ICO vs IPO
You Get What You Incentivize
Complex Technical Projects Are Complex
ICOs Scams
Why Has The ICO Funding Model Changed?
Crypto Basics

You may have noticed that ICOs are not as popular as they were in 2017 — what happened, and why is the idea of an ICO still so important? 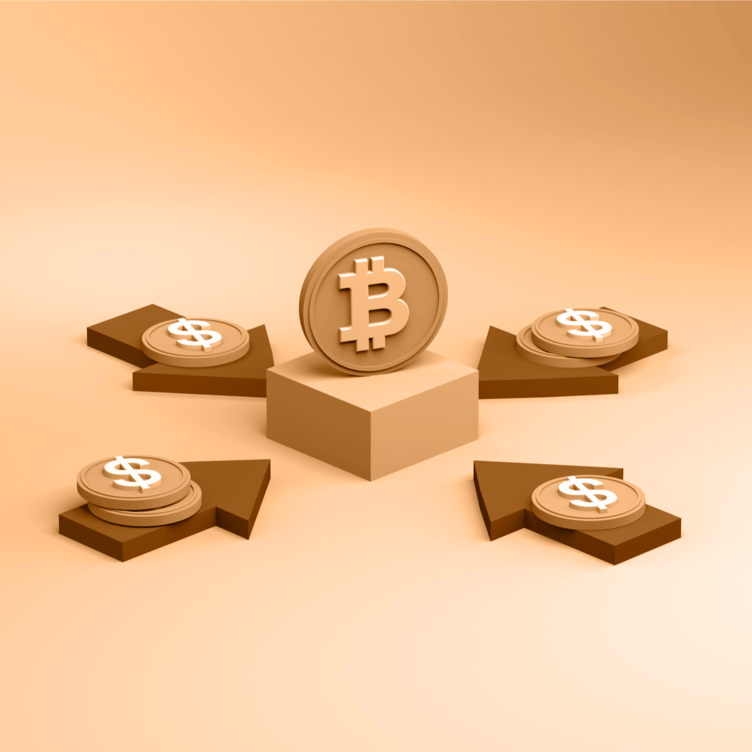 The huge success of the 2015 online crowdsale that raised $2.3 million (at the time) to launch the Ethereum network opened many people’s eyes to the possibilities of using ICO funding to launch a company. In doing so, it unexpectedly changed the game of entrepreneurship in 2017 and 2018.

The letters ICO stand for initial coin offering. In reality, most “coins” offered in ICOs are actually tokens created on the Ethereum network under a system known as ERC-20.
These tokens will be created at the launch of a project, usually during a set time period. The tokens created will be split between the founders, investors and often, some sort of foundation to oversee the work of the founding team. Investors normally need to send either Bitcoin or Ethereum to a wallet address and then will receive their tokens in return when they are created.

The earliest investors are taking the most risk, and so they are normally able to purchase their coins or tokens at special prices in return for being unable to sell them for a pre-set time period. When the project fully launches, the tokens become available on multiple exchanges and investors can sell or continue to hold.

The ICO funding model turned the world of entrepreneurship upside down. Until this point, an entrepreneur needed to successfully overcome problem after problem. They had to create a business plan, build a working prototype, test that prototype on some potential customers to try and find a fit to the needs of the market, find investors, hire staff, make sales, build a business, grow quickly and much more. This process would normally take many years and a huge amount of skill, effort, commitment and sacrifice.

This is an incredibly difficult journey and by definition, most people fail.

At some point in this journey, if everything was going well, the entrepreneur would look to personally make a lot of money by either selling the business or floating it on a stock exchange. A floatation is called an IPO which stands for initial public offering. Wealth planners call these “liquidity events.”

In contrast, the process of ICO funding in 2017 operated very differently. The entrepreneur needed to write a white paper (many projects outsourced this to people that understood blockchain technology better than they did), build a website (usually one page, that was also often outsourced), connect the technical pieces together to enable coins to be deposited via their website (much of this code was created for the Ethereum launch), create the token protocol on Ethereum using the ERC-20 standard and then create as much hype as possible on Twitter, Reddit and Telegram (which was also often outsourced).

Let’s not kid ourselves, not everyone can do all that — it takes some confidence, technical skill and money to pull off -— but the whole process took a few months end-to-end, not the decade or more that would normally be needed to IPO a business.

If you were an entrepreneur comparing ICO vs IPO funding as a way to personally get rich, an ICO was very attractive!

You Get What You Incentivize

Quite clearly, the incentives changed dramatically for entrepreneurs that had launched an ICO. If their end goal was to raise a lot of money and get rich, well, they had essentially done that without needing to go through the annoying process of building a successful business. So then why bother?

A lot of the projects fell into this category. They may have started with good intentions, but spending millions of dollars is substantially easier than building a business that earns millions of dollars. In addition to this, there was (at best) very minimal oversight, which meant that the money could be spent as they wanted. It was mostly held in crypto, after all.

This new ICO fundraising process put lots of money into the hands of very inexperienced entrepreneurs. It is not easy to build a business that requires both substantial technical infrastructure and software. Running an effective software development team is hard, and many of the project founders were simply unprepared for the challenges.

As if these challenges were not enough (they were!), the ICOs had all unwittingly entered another business that required substantial knowledge and skills: fund management. By raising such large amounts of money, they needed to make critical decisions and build systems and oversight to look after that money — they needed to run a treasury department.

This, of course, runs counter to the normal experience of starting a business. The founder normally needs to try and do everything they can with a tiny budget, spending their time juggling resources and carefully selecting tasks to prioritize.

At first, fund management was easy! The crypto market was in a bubble, prices kept rising every day and the money raised was turning into more money. Then the market turned, and in mid-January 2018, prices started to fall and fall and fall. Suddenly, critical choices needed to be made about how to manage money, and many of the 2017 ICO projects failed this test, ultimately running out of money as they had to sell their BTC and ETH at increasingly lower prices.

There were also a lot of scam ICO projects. Separate to the founders described above that started with good intentions, it was relatively easy to raise multiple millions of dollars with no business plan. Many people did just that and then quietly closed their project months later without having tried to build what they had promised.

Since the crypto space was almost totally outside of the normal laws of society in 2017 — governments had not been able to decide who was responsible for policing the space — almost all of the scammers were able to get away with their crimes.

Why Has The ICO Funding Model Changed?

Since ICO investments were coming from BTC or ETH wallets, the founders typically did not know who any of their investors were. To ensure that they were not in breach of SEC rules, founders needed to be sure that no American citizens or residents were buying their tokens, which is obviously impossible to do.

Suddenly, the ICO funding model looked very much like the old angel and VC investor model of old. Funds raised needed to come from known, experienced, registered investors. To do that, the minimum investment needed to be much higher (it is now often US$500,000). This squeezed out the small private investors and, as you might expect, fully popped the ICO bubble.

The projects that have made it from 2017 to the time of writing in late 2020 have clearly shown that they have some or all of the skills required to build the kind of project or business that they promised. The overall ICO failure rate will be incredibly high, but there are some strong projects that were born and the money they raised will help to push the cryptocurrency and blockchain space forward.

I’m Head of SEO at CoinMarketCap. I have been interested in the crypto space since early 2015 and have been quite successful as a speculator and investor.

Crypto Basics
The Evolution of Meme Culture in the World of NFTs
These seven popular memes have found a new life as NFTs. Read more to find out the worth of these meme NFTs!
Автор: Will Kendall
3 месяца назад
6м
Crypto Basics
Why Nobody Can Hack a Blockchain
"Hacking" a blockchain is almost impossible — but what makes decentralized ledgers so inherently "unhackable"?
Автор: Werner Vermaak
год назад
4м
Crypto Basics
5 of the Biggest Crypto Ponzi Schemes
Crypto is full of opportunities, but it is essential to invest with care in this new market. Here are five times investors got more than they bargained for from bad actors in the blockchain space.
Автор: Andrey Sergeenkov
6 месяцев назад
6м
Все статьи