How Former U.S. Secretary of The Treasury Steven Mnuchin Approached The Cryptocurrency Industry

Documents of Former U.S. Secretary of the Treasury Mnuchin stance towards crypto have been revealed — find out how he could have potentially impacted crypto regulations under President Trump. 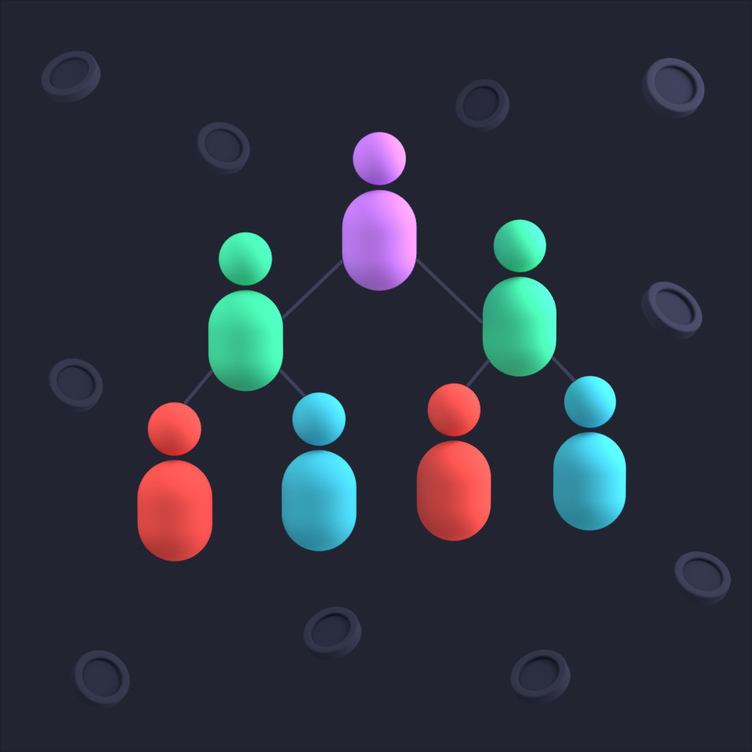 What Are The Mnuchin Files?

Thorough research into the involvement of Steven Terner Mnuchin, former U.S. secretary of the Treasury under President Donald Trump, hints at his stance toward cryptocurrency and digital assets. Although Mnuchin was neither in favor nor against this new form of money, one of his decisions will always stick with crypto enthusiasts. The documents, unveiled by CoinDesk, confirm there has been some activity regarding cryptocurrencies and the people and companies involved in this space for multiple reasons.
Although most of these findings are not necessarily relevant after the facts, the attitude by Mnuchin toward crypto at the end of his tenure raises some questions. Trying to rush a proposal for crypto businesses to verify the identity of counterparties with non-custodial wallets is a tricky ordeal. It would have been part of broader crypto industry regulation, although it would also "criminalize" users who prefer storing funds in a wallet only they have access to.

What Else Is In The Mnuchin Files?

The entire Mnuchin Files report consists of 100 full pages and 133 partial pages with redacted information. Gaining insights into the former Secretary of the Treasury is interesting, although there aren't too many conclusions to be drawn.

One interesting conversation is between Mnuchin and Oleksandr Bornyaov, Ukraine's deputy minister of digital transformation. Numerous prominent crypto exchanges — Coinbase, Bittrex and Gemini — left Ukraine, raising some concerns for Bornyakov. So reaching out to Mnuchin made sense. There were potential issues regarding exchanges onboarding users from the Crimean Peninsula, which isn't always recognized as a part of Russia. The Treasury, and by extension, Mnuchin, never responded to inquiries.

Mnuchin's warning in early 2020 regarding new regulatory requirements for crypto is another interesting topic. Nothing came of the warning, although the lobbying efforts surrounding it aren't necessarily conventional. The Treasury had concerns over self-hosted wallets since 2020, prompting the Blockchain Associaton's Kristin Smith to schedule a meeting with Mnuchin.

After falling on deaf ears, Smith attempted again to meet with Mnuchin, which never happened. Instead, a call was scheduled with Deputy Treasury Secretary Justin Muzininch, resulting in a brief phone call that never got to the heart of the matter. Many people consider this a sign of Mnuchin's ignorance toward the cryptocurrency industry and disconnect from how this technology works.

Another story involving Mnuchin revolves around the Treasury-hosted crypto summit of early March 2020. Bringing together officials from the Treasury, FinCEN, the FBI and other agencies with experts from Coinabse, Square, Xapo and other crypto firms is no easy feat. There was, allegedly, a meeting, although no one knows exactly who was involved or what has been said.

Then-Twitter CEO Jack Dorsey — as CEO of Square, now Block — was among the people to attend the event. However, while all other company representatives could bring a +1, Jack Dorsey was not allowed to bring a staff member. Second, a request to have him driven up to a side door — fear of recognition given the sensitive nature of the meeting — was denied in a rather harsh time. While this may seem like a small thing, it confirms Mnuchin's more hostile attitude toward the crypto industry.

While it appears Mnuchin had some ideas toward regulating the cryptocurrency industry, none of the proposals have come to fruition. That is a good thing where the harsher proposal for self-hosted wallet users is concerned. However, the overall lack of understanding of the industry and a hesitant approach to sitting down with industry experts remain present under the Biden administration, for the most part.

While Mnuchin's "reign" ended when Donald Trump lost the Presidency of the United States, his last bill met an end due to the COVID-19 pandemic. The topic has not been revisited since, which is widely considered to be a good thing.

Ultimately, Mnuchin did not make a lasting impact on the cryptocurrency industry — either for better or worse. That leaves much work to do for those who take up the mantle of Secretary of the Treasury of the United States, and it remains unclear where these debates will lead in the coming years.