Ishan Wahi tipped off two men about when coins were about to be listed — and it's alleged they collectively made gains of about $1.5 million. 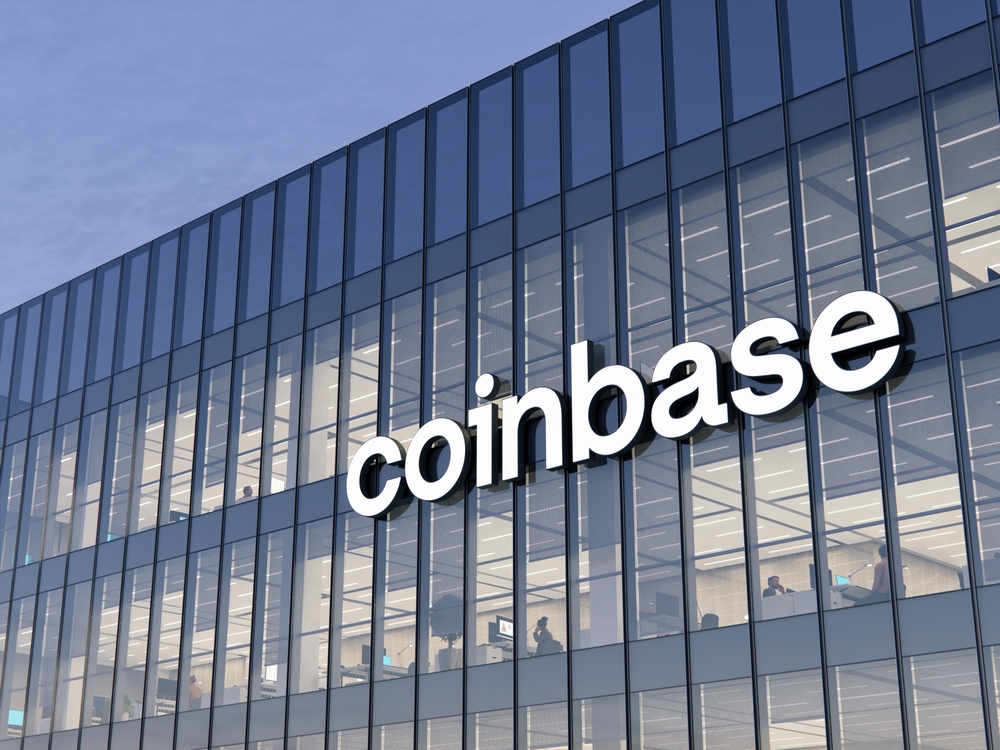 A former Coinbase employee has been charged with the insider trading of cryptocurrencies.

Ishan Wahi worked as a product manager at the major exchange — and two others have also been charged.

It's alleged that they used confidential information about the coins that Coinbase was planning to list in order to turn a profit.

Analysts have long pointed to a so-called "Coinbase effect" that means digital assets see prices surge as soon as they're added to the trading platform.

Wahi is believed to have been involved in the "highly confidential process" of deciding which cryptocurrencies would be added to Coinbase — and was said to have "detailed and advanced knowledge" of when these listings would happen.

Between August 2021 and May 2022, prosecutors say he was a member of a private messaging channel within Coinbase where this information was shared.

On at least 14 occasions, Wahi allegedly "misappropriated" this intelligence and tipped off his brother Nikhil, or his business associate Sameer Ramani.

It's claimed they would then place "profitable trades in those cryptoassets in advance of Coinbase's listing announcements" — selling when prices rose.

Overall, it's believed the men dealt in 25 different cryptocurrencies, and collectively generated gains of about $1.5 million.

Nikhil Wahi and Sameer Ramani allegedly used multiple techniques to conceal their identities — including using accounts at other exchanges in names of different people and creating new wallets with no transaction histories.

Coinbase had unveiled plans to take a different approach in April — by declaring which tokens were under consideration for listing in the near future.

But Cobie, a popular Crypto Twitter account, later posted to say that a wallet had bought tokens worth hundreds of thousands of dollars the day before this announcement was made — and they all exclusively featured in this blog post.

This attracted a swift response from Coinbase, which vowed that any employee found to be insider trading would be terminated and referred to the authorities.

Ishan Wahi was later told to attend an in-person meeting with Coinbase's director of security operations about the exchange's asset listing process on May 16 — but the evening before, he purchased a one-way flight to India.

Before his flight was due to leave, he falsely told Coinbase employees he had already left the country — and shared screenshots about the exchange's investigation with his two accomplices.

Law enforcement officers ended up apprehending him before he could board the flight.

The three men could face 20 years in prison if they are convicted — and the Justice Department says this is the first time charges have been brought related to crypto insider trading. U.S. Attorney General Damian Williams said:

Meanwhile, the FBI's Assistant Director, Michael J. Driscoll, stressed that such activities still constitute insider trading — irrespective of whether they were on a crypto exchange or in traditional financial markets.

In response to the charges, Coinbase said that it had identified these individuals and provided information about them to the DoJ, adding:

The exchange stressed that it wants crypto trading to be performed on a level playing field, where everyone has access to the same information.

Crypto News
CoinMarketCap News, Nov/ 29: It Isn't Just Crypto Firms Suffering in This Bear Market
As top coins tank, crypto bros are going underground — a far cry from the heady days of last year, when the champagne was flowing.
Автор: Connor Sephton
16 часов назад
3м
Crypto News
Podcast: Bankrupt BlockFi Owes Billions — as Elon Musk Picks a Fight with Apple
Plus, Kraken gets a slap on the wrist after violating U.S. sanctions — and why the bear market has hit Miami's nightclubs hard.
Автор: Connor Sephton
16 часов назад
1м
Crypto News
Revealed: How Much BlockFi Owes to Its Biggest Creditors
In other developments, the Financial Times is reporting that BlockFi is suing Sam Bankman-Fried in an attempt to seize shares in Robinhood.
Автор: Connor Sephton
17 часов назад
1м
Все статьи