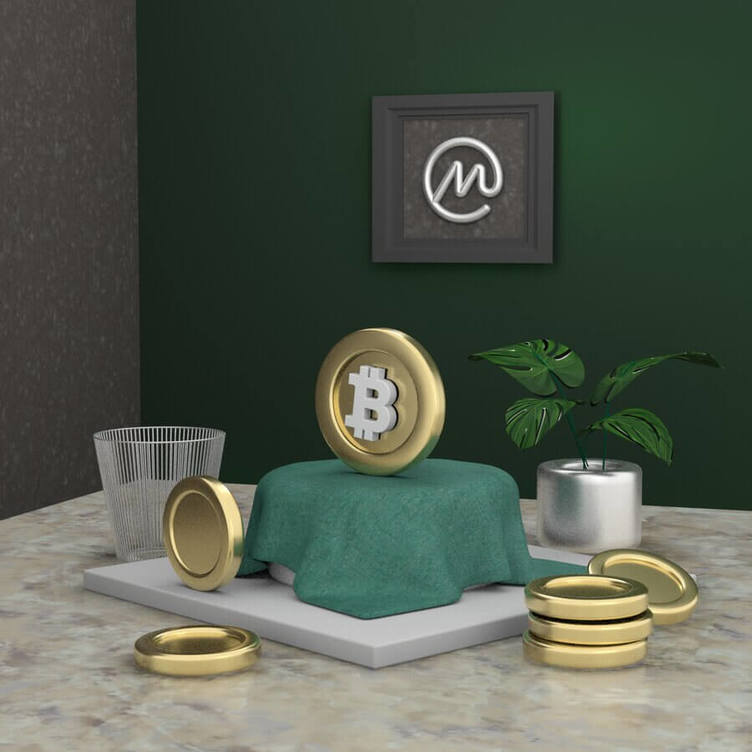 Talk of the risks of cryptocurrency-enabled money laundering has become commonplace as part of the FUD that still plagues Bitcoin and other cryptocurrencies. Money laundering is often a talking point for governments and traditional financial institutions whenever the topic of cryptocurrency rises (in addition to the crypto market’s volatility and sustainability problems associated with mining).
Politicians and mainstream economists often see crypto as a potential vehicle for money laundering, tax evasion and other illicit activities. The United States Securities and Exchange Commission (SEC), Federal Reserve, and regulatory bodies around the world critique decentralized cryptocurrencies for their perceived lack of traceability and accountability. However, as many criminals have come to find, using Bitcoin to launder dirty money is a very bad idea.
Contrary to popular belief, Bitcoin transactions are neither anonymous nor undetectable. In fact, transactions on the blockchain leave an extremely tidy and accurate account of which funds went where, creating a big problem for those who don’t want to be traced. The hacker group DarkSide quickly discovered this after ransoming the Colonial Pipeline. Not only was the FBI able to trace the transactions to wallets containing 63 Bitcoins,  they were also able to access the wallet and extract the coins it contained using its private key. How exactly they were able to do this remains a controversial issue but the fact remains that crypto is no place to hide – especially with so much attention focused on the industry at present.

In its early days, when governments and regulatory agencies were less savvy, Bitcoin was indeed used by some criminals for the purposes of money laundering. In 2020, the U.S. government seized $1 billion worth of Bitcoin from the Silk Road network, where individuals had used Bitcoin to buy illegal goods and launder millions of dollars.
Such cases have led most countries to tighten their anti-money laundering law (AML) regulations for crypto. Governments have also hit many crypto-related organizations hard with obligatory compliance measures, such as Know Your Customer (KYC) rules, to help prevent illicit activities. Since it is very difficult to buy crypto outside of an exchange, governments are able to track crypto funds by keeping tabs on the money that passes through popular brokerages like Coinbase.

Some actors with criminal intent have tried to use Bitcoin to shuffle funds around in an attempt to obfuscate the trail of illicit money. Once they have acquired crypto, they swap and exchange between cryptocurrencies multiple times in a bid to make it harder to trace their moves in a sea of transactions. Upon exchanging their funds back into fiat, money launderers then disguise their proceeds as capital gains or other profits from trading on the crypto market. However, as crypto becomes more widely accepted as a means of payment, users – launderers included – may in fact not always need to exchange their crypto back into fiat currency.

The UN estimates that $1.6 trillion is laundered each year – close to 3% of global GDP. It is uncertain how much Bitcoin- and crypto-enabled laundering as a whole contributes to this figure. However, even if it were a couple of billion dollars per year, it pales in comparison to other money laundering methods.

Bitcoin isn’t the only player in crypto money laundering, of course. Some cryptocurrencies are tailored to provide more anonymity, security and privacy, and are therefore much easier to use for illicit activities – although that is not their original purpose. Known as privacy coins, these assets are seen as only slightly more problematic than Bitcoin from the perspective of AML regulators. Ninety percent of illicit activity and money laundering on the dark web still occurs using Bitcoin addresses.

Monero is one of the best-known privacy coins. Monero prides itself on being a secure and untraceable currency. It was created in an attempt to establish one of the few totally private networks out there, which could provide users with complete control over who can see their activity. Monero is currently ranked the 26th-largest coin by market capitalization and the coin is listed on most major exchanges.

Zcash is another contender for the privacy coin crown. It facilitates private transactions within an inauditable platform. The network verifies transactions on the Zcash blockchain using zero-knowledge proofs. These proofs make it possible to transact without revealing any information about the sender, receiver, or transaction amount.

Grin is another digital currency that strives to provide “electronic transactions for all without censorship or restrictions.” It is an open source network that developers can use to implement new privacy tools (for example, the signature “mimblewimble”) that can delete past transaction data from the blockchain without posing a threat to the network’s security.

As regards taxation, many countries are still working to establish the best way to classify both the cryptocurrencies themselves and any proceeds gained from trading Bitcoin and other digital assets. Bitcoin is also frequently blamed for tax evasion attempts. Now that crypto is becoming more widely adopted, agencies like the IRS and SEC are introducing capital gains taxes on crypto profits and subjecting crypto-denominated salaries to income tax.
Governments worldwide are also establishing new regulations for crypto miners and traders as the industry grows. Companies – both within and outside the crypto industry – will not be spared scrutiny from the SEC, as more of them add Bitcoin and other cryptos on their balance sheets. Within the industry, crypto exchanges are coming under increasing pressure to provide more protections against crypto tax avoidance.

Regulated crypto exchanges are those that are compliant with all crypto-related laws in their jurisdiction and are subject to formal regulatory oversight. Each country has its own laws for digital currencies, and some are more friendly than others towards decentralized finance. Regulated exchanges with SEC approval in the U.S. include Coinbase, Binance.US, Gemini and Kraken. Thanks, in part, to the good reputation this regulatory approval confers, they have gained most of the market share in the country.

These exchanges often offer a more reliable and trustworthy service as they need to meet the requirements and protections established by the U.S. government. Among other measures, they must comply with all anti-money laundering and KYC rules to prevent criminal activities.

There are some crypto exchanges that don’t require customers to pass through KYC checks. However, even these platforms may still adhere to  some of the regulations established by governments. Binance.com (not Binance.US), Bybit and Nominex are just a few examples of exchanges that do not require their customers to undergo KYC checks.
In addition to these centralized, unregulated exchanges, there are a host of decentralized exchanges (DEXs) that are unregulated. These exchanges usually will not have a centralized entity that can be held accountable, though that doesn’t mean activity on them will go unwatched.
This article contains links to third-party websites or other content for information purposes only (“Third-Party Sites”). The Third-Party Sites are not under the control of CoinMarketCap, and CoinMarketCap is not responsible for the content of any Third-Party Site, including without limitation any link contained in a Third-Party Site, or any changes or updates to a Third-Party Site. CoinMarketCap is providing these links to you only as a convenience, and the inclusion of any link does not imply endorsement, approval or recommendation by CoinMarketCap of the site or any association with its operators. This article is intended to be used and must be used for informational purposes only. It is important to do your own research and analysis before making any material decisions related to any of the products or services described. This article is not intended as, and shall not be construed as, financial advice. The views and opinions expressed in this article are the author’s [company’s] own and do not necessarily reflect those of CoinMarketCap.
6 people liked this article