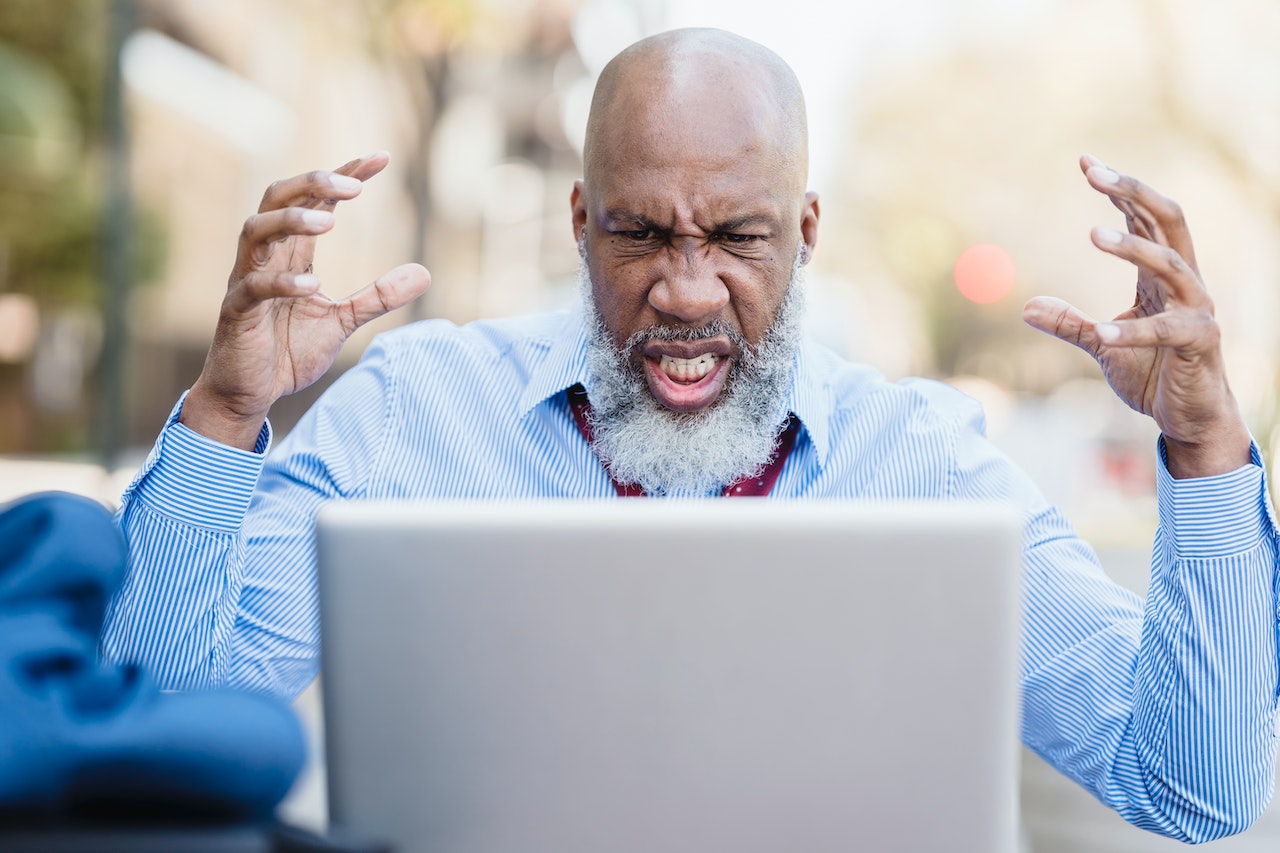 This drew the ire of Crypto Twitter, with several voices in the community speaking out against the developments.

Ryan Sean Adams of Bankless pointed out that the developer merely wrote open-source code and cannot be held responsible for the actions of those using it:

Daniel Buchner, who works on decentralized identity solutions at The Block, pondered the effects on developers of open-source software:

Industry expert Cobie kept it more succinct than his colleagues, although the message was the same:

Elsewhere, crypto think tank Coin Center pointed out that the sanctions are " a limit on any American who wishes to use her own money and a freely available software tool to maintain her own privacy – including for otherwise entirely legal and personal reasons."
Even Vitalik Buterin admitted to having used Tornado Cash to donate to Ukraine.

With the wider implications for crypto still unknown, some commentators already quipped that DeFi is becoming FedFi: