Also today, a hacker claims he's stolen data belonging to one billion Chinese citizens — and is willing to sell it for 10 Bitcoin. 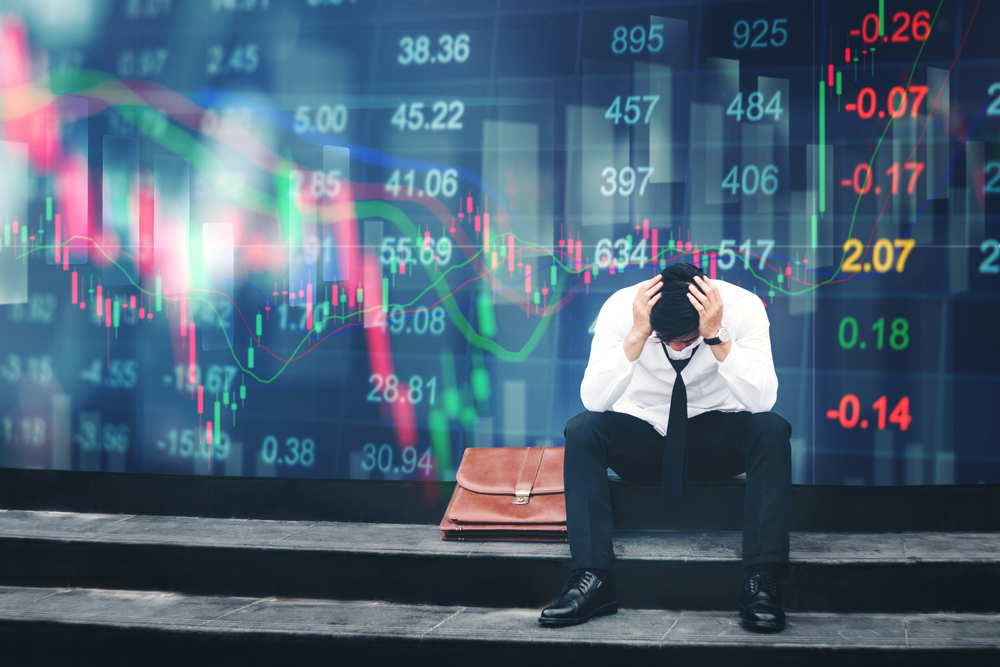 You may think regulating cryptocurrencies is not a top priority now the markets have shrunk dramatically. Not so, says the Bank of England. Officials say this technology has "real potential" in the financial system — with Terra's sudden collapse showing why tougher rules are necessary. And while crypto's implosion didn't have an impact on conventional markets this time around, economists fear that it could in future. Deputy governor Sir Jon Cunliffe added: "Technology doesn't change the laws of economics, finance and risks... If an asset is speculative and has no intrinsic value, it's only worth what somebody pays for it, it can go down quickly when confidence is lost."

No stock market debut for eToro ❌

eToro is abandoning a planned debut on the stock market. The exchange was due to merge with a special purpose acquisition company — a SPAC — called FinTech Acquisition Corp. V. But in an announcement on Tuesday, both businesses announced they had mutually agreed to terminate the planned merger. Certain closing conditions were due to be satisfied by a deadline of June 30, but the deadline was missed "despite the parties' best efforts." eToro's CEO and co-founder Yoni Assia admitted this wasn't the desired outcome, but added: "Our underlying business remains healthy, our balance sheet is strong and will continue to balance future growth with profitability."

Nexo swoops in for Vauld 💸

Nexo has announced that it's planning to acquire "up to 100%" of Vauld. It comes hours after the rival crypto lender became the latest to announce that it's halting withdrawals. On Monday, Vauld warned it is facing challenges because of "volatile market conditions" — with customers withdrawing close to $200 million since June 12. The company has 800,000 customers and a strong presence in Asia. Vauld's CEO Darshan Bathija says his team are "working tirelessly" to reunite clients with their funds. He added: "Vauld has strived to deliver long-term value to all customers, and we believe coming under the Nexo umbrella will significantly help achieve this."

A hacker claims they have stolen data belonging to one billion Chinese residents. They are offering to sell 23TB of data — including names, addresses and phone numbers — for 10 BTC, which is worth about $195,000 at current market rates. According to Binance's CEO Changpeng Zhao, other sensitive information — including police and medical records — may also have been compromised. He warned this has an impact on detecting and preventing hackers from performing malicious acts, and urged exchanges to ramp up security measures. Binance, the parent company of CoinMarketCap, "has already stepped up verifications for users potentially affected."
1 person liked this article