CoinMarketCap News, July 4: Things Are Getting Even More Polarized

Also today, the British Army suffers an embarrassing hack at the hands of crypto scammers. 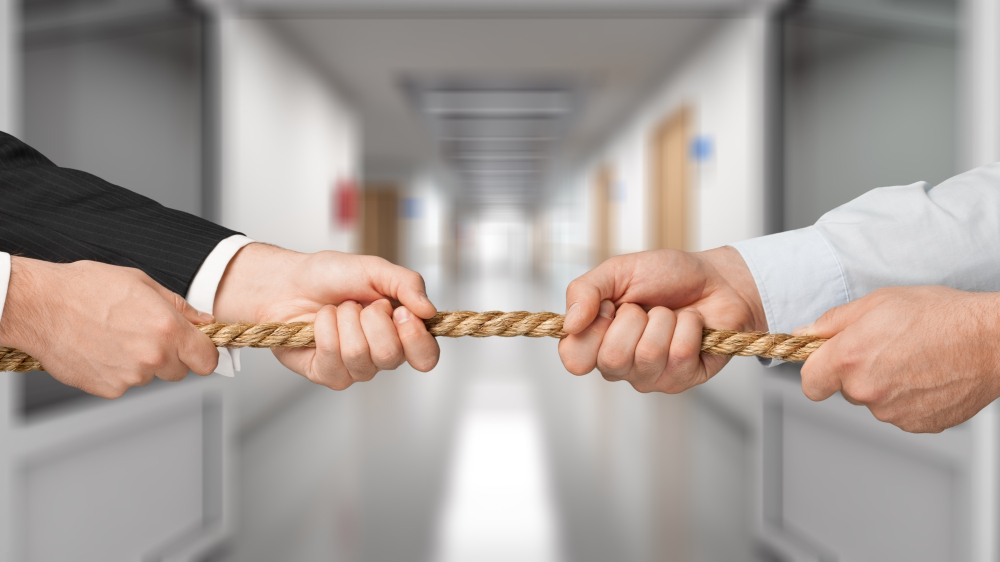 Editor's Note: Things Are Getting Even More Polarized

As you'll read in our newsletter below, a new conference for crypto skeptics is being planned. It's probably going to have a much different vibe to Bitcoin 2022.

April's BTC fest in Miami was a shrine to the world's biggest cryptocurrency — a bull with laser eyes was unveiled, and speakers spoke of their devotion to Satoshi Nakamoto.

But the unrelenting focus on the positive meant it felt there was little discussion of the downsides associated with Bitcoin, and the challenges that lie ahead. And no matter what maxis may tell you, EVERYTHING in this world has pros and cons.
Now, the Crypto Police Symposium in September is going to go to the other extreme. It'll highlight all of the things digital assets are doing wrong — and likely tarnish all cryptocurrencies with the same brush. And no matter what cynics may tell you, EVERYTHING in this world has pros and cons.
Bitcoin can be a force for good on issues like financial inclusion, reducing the cost of cross-border transfers, promoting greater transparency in how transactions are performed, and delivering an antidote to centralization. But yes, more regulation is needed, the public need protection, and BTC can't offer an easy fix to all the world's ills.
Wouldn't it be great if both sides could hold a conference together, and acknowledge the good and the bad in a clear-eyed way? No matter whether it's a pro-crypto event or an anti-crypto event, everyday consumers end up missing out because they fail to get the whole picture delivered to them.

Meta is killing off Novi ❌

It's official: the Novi wallet is dead. Meta, Facebook's parent company, says its doomed product will close on Sept. 1. Current users in the U.S. and Guatemala are being urged to move funds to a different bank account. The tech giant had struggled to get Novi and Diem, its planned digital currency, off the ground after suffering a fierce pushback from regulators. While Novi is dead in the water, Meta is still pushing ahead with ambitions to build a metaverse — and ensure that users on Instagram and Facebook can own and display non-fungible tokens. A digital wallet is also going to be integrated into a newly rebranded product called Meta Pay.

Crypto scammers have hacked the British Army's social media accounts. Its Twitter profile was bombarded with posts about NFTs, and the scammers were likely trying to deceive followers in an attempt to drain their wallets. Worryingly, its YouTube channel was also affected, and its name was changed to mimic a legitimate company called Ark Invest. Livestreams featuring Elon Musk were then added, and collectively, they were viewed by more than 20,000 people. A full investigation has now been launched.

Celsius Network is laying off 150 employees — a quarter of its workforce — as the embattled crypto lender tries to get back to a firmer financial footing. The redundancies were reported by the Israeli business newspaper Calcalist on Sunday, and it comes after speculation that the company had brought in restructuring lawyers. It's been three weeks since Celsius Network announced it was pausing all withdrawals, swaps and transfers because of "extreme market conditions" — and there's still no sign of when affected users will get their funds back. An update provided by the company last week didn't give much in the way of new information.

A conference for crypto skeptics is going to take place in London. The Crypto Policy Symposium is happening on Sept. 5 and 6 — and is being organized by Stephen Diehl, author of Popping the Crypto Bubble. According to the event's official website, the conference is designed to "encourage critical discourse" and analyze the crypto ecosystem. Discussions on policy recommendations will also take place, with scrutiny applied to altcoins, initial coin offerings, non-fungible tokens and DeFi. Topics include crypto's impact on the environment, celebrities who endorse digital assets, and the connections forged between football clubs and crypto projects.
4 people liked this article