Elon Musk's legal team was particularly happy about one ruling, declaring: "We look forward to reviewing the data Twitter has been hiding for many months." 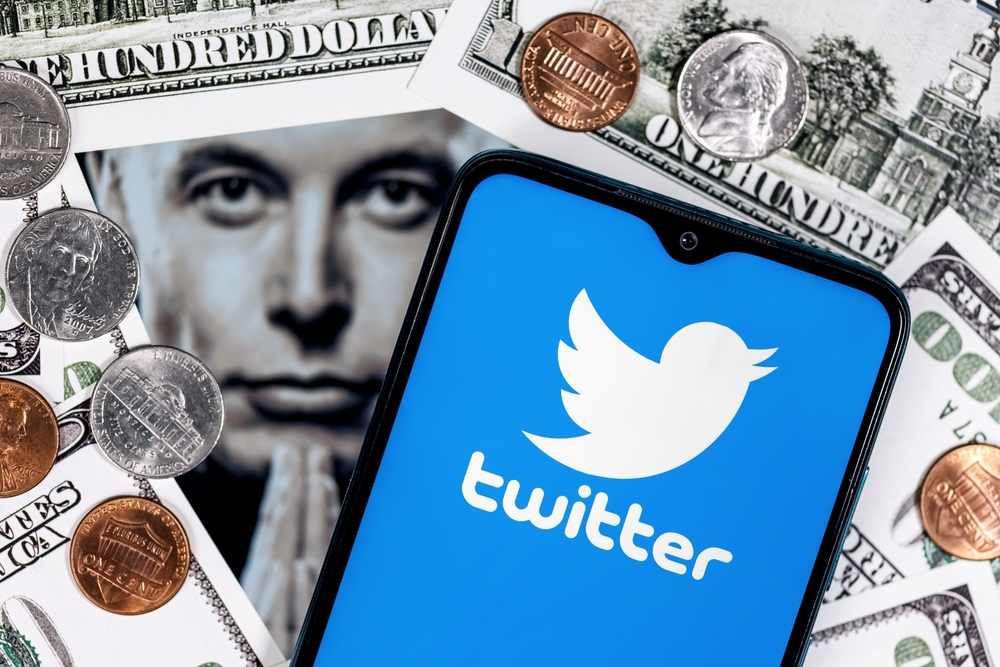 Many of Elon Musk's requests for data from Twitter are "absurdly broad," a court has ruled.

Chancellor Kathaleen McCormick rejected the Tesla's CEO request for certain types of information — declaring it amounted to "trillions upon trillions of data points" that would be impractical for the company to gather.

She added that Twitter "has agreed to produce a tremendous amount of information" to Musk's legal team and has met most of its obligations.

But there have been small victories for both sides as the Delaware Court of Chancery gears up for the legal showdown in October, which is set to be one of the biggest in Wall Street history.

Twitter has been told to disclose data from 9,000 accounts that were sampled late last year as part of efforts to determine how many profiles were spam or bots.

The social network had tried to claim that the data no longer existed and it would be difficult to reproduce — but McCormick rejected this argument, and gave them two weeks to come up with the information.

The billionaire's attorney, Alex Spiro, saw this as a key development, declaring:

"We look forward to reviewing the data Twitter has been hiding for many months."

The drama doesn't end here. Earlier this year, Musk was given access to Twitter's firehose — a treasure trove of confidential data — making him one of the few people able to see a real-time record of tweets sent across the globe.

Data scientists representing the entrepreneur have been analyzing this firehose, and in a blow to Musk's case, the court has ordered them to hand their insights over.

The number of spam bots and fake users on Twitter is an integral part of the case.

According to the tech giant, about 5% of accounts fall under this category — and back in April, when Musk agreed to buy the social network for $54.20 a share, he said tackling bots was a key motivation in his acquisition.

However, Musk later rowed back on the deal and alleged that the true number of bots on Twitter is far higher than first thought — up to 33%.

Tesla's CEO argues this is important to establish because of how it could ultimately affect advertising revenues, but the company claims that he waived his right to perform due diligence when the deal was signed.

Twitter is attempting to compel Musk to complete the takeover in this court case.

Crypto News
CoinMarketCap News, Nov 29: It Isn't Just Crypto Firms Suffering in This Bear Market
As top coins tank, crypto bros are going underground — a far cry from the heady days of last year, when the champagne was flowing.
Автор: Connor Sephton
2 часа назад
3м
Crypto News
Podcast: Bankrupt BlockFi Owes Billions — as Elon Musk Picks a Fight with Apple
Plus, Kraken gets a slap on the wrist after violating U.S. sanctions — and why the bear market has hit Miami's nightclubs hard.
Автор: Connor Sephton
2 часа назад
1м
Crypto News
Revealed: How Much BlockFi Owes to Its Biggest Creditors
In other developments, the Financial Times is reporting that BlockFi is suing Sam Bankman-Fried in an attempt to seize shares in Robinhood.
Автор: Connor Sephton
3 часа назад
1м
Все статьи