The world's biggest cryptocurrency has cracked the 200-week moving average as a result, but analysts fear that the gains may be short-lived. 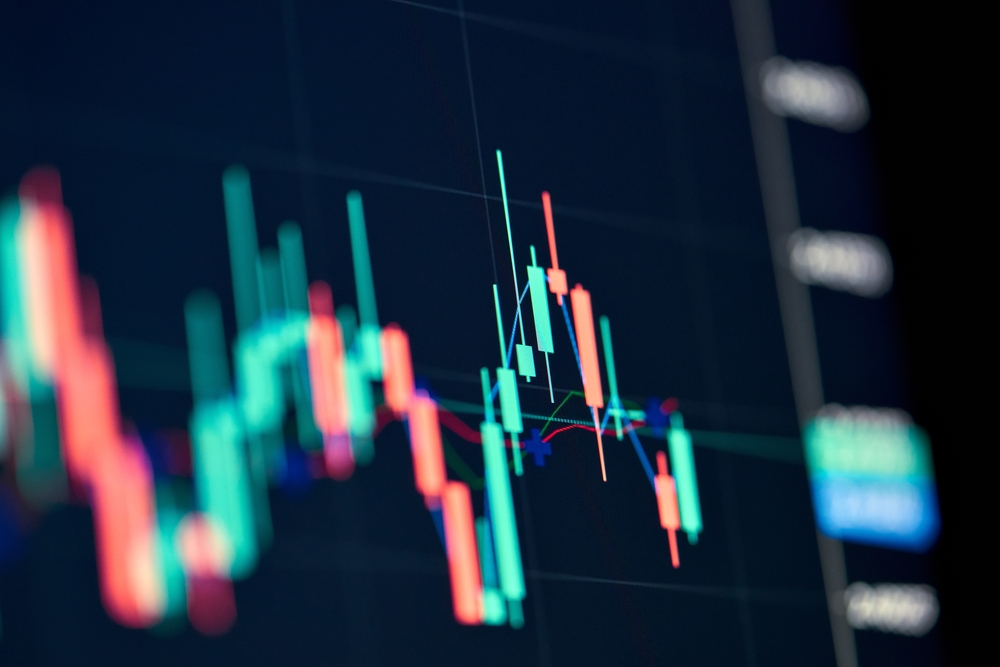 Bitcoin has smashed through stubborn resistance on Tuesday — hitting $23,500 for the first time since early June.

The world's biggest cryptocurrency has cracked the 200-week moving average as a result, but analysts fear that the gains may be short-lived.

On Twitter, Rekt Capital said BTC needs to secure a weekly close above $22,800 to prove that it's turned a corner — but a lot can happen in the next five days.

While Bitcoin's 21% surge over the past seven days is a marked departure from the bruising double-digit losses seen in recent weeks, smaller cryptocurrencies are performing much stronger.

Ether was trading at $1,578 as of 8.30pm London time on Tuesday — and CoinMarketCap data shows that it has accelerated by a whopping 51% over a weekly timeframe.

A little further down the rankings, Solana's surged by 38% in seven days, Polygon has rallied 68% and Avalanche is up 45%.

The total market cap is also holding steady above $1 trillion.

Crypto investors have been desperately looking for a sign that the bear market may soon be bottoming out — after BTC fell sharply from highs of $68,700 and several businesses collapsed as contagion spread through the industry.

And even in the deepest, darkest depths of the crypto winter, there are still industry heavyweights who are more than happy to provide a bullish prediction.

Speaking at Bloomberg's Crypto Summit, Mike Novogratz confidently declared that BTC will one day hit $500,000 as money flows out of the gold markets. Galaxy Digital's founder also believes that the "worst is over" for the sector, but admitted that all this drama may have put retail investors off.

Novogratz also conceded that he was "darn wrong" about how much leverage was slushing around in the crypto ecosystem — and how these losses would end up reverberating across the industry. He explained:

"It turned into a full-fledged credit crisis with complete liquidation and huge damage on confidence in the space."

He went on to claim that the U.S. Securities and Exchange Commission "didn't do a lot to protect retail investors."

Democratic Senator Elizabeth Warren made a similar argument on Monday — telling Yahoo! Finance that the SEC has a responsibility "to crack down on crypto actors that break the rules."