The authors argue a flurry of technological shortcomings mean Bitcoin transactions are "cumbersome, slow and expensive" — and it isn't used for legal real-world payments. 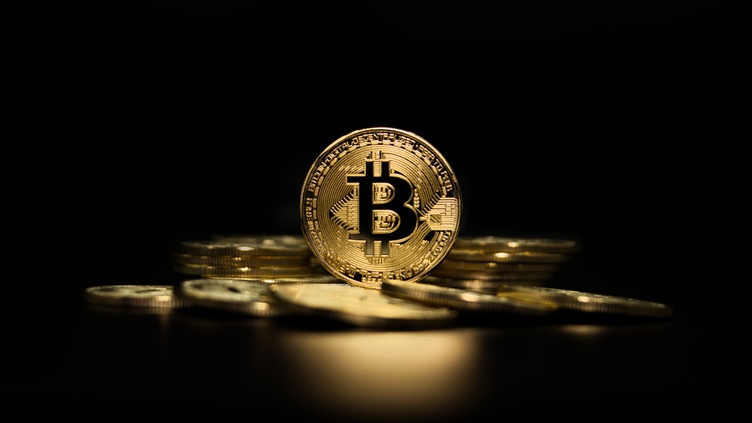 Bitcoin is on "the road to irrelevance" and is rarely used for legal transactions, a blog post from the European Central Bank has warned.

In an opinion piece, authors pointed to how the world's biggest cryptocurrency has plunged from $69,000 to $17,000 over the past year — writing:

"For Bitcoin proponents, the seeming stabilization signals a breather on the way to new heights. More likely, however, it is an artificially induced last gasp before the road to irrelevance — and this was already foreseeable before FTX went bust and sent the Bitcoin price to well below $16,000."

Ulrich Bindseil and Jürgen Schaaf said that a flurry of technological shortcomings mean Bitcoin transactions are "cumbersome, slow and expensive" — and because of this, the digital asset "has never been used to any significant extent for legal real-world transactions."

Some Bitcoiners would bite back at this point, arguing that it is better regarded as a store of value. But the authors question this narrative too — maintaining it isn't suitable as an investment because it doesn't generate cashflow like real estate, or dividends like equities. In its eyes, BTC is purely speculative.

Bindseil and Schaaf added that "big Bitcoin investors have the strongest incentives to keep the euphoria going" — with whales funding lobbyists to win round lawmakers and regulators.

They went on to point out that while the European Union has unveiled a "comprehensive regulatory package" called MiCA, "Congress and the federal authorities in the U.S. have not yet been able to agree on coherent rules."

And the authors claimed that regulation is currently clouded by "misconceptions" — and blockchain technology has "so far created limited value for society, no matter how great the expectations for the future."

Inevitably, talk then turned to the environmental impact of Bitcoin — a debate that often sparks a swift rebuke from enthusiasts. Describing this cryptocurrency's blockchain as an "unprecedented polluter," the authors argued:

"It consumes energy on the scale of entire economies. Bitcoin mining is estimated to consume electricity per year comparable to Austria. Second, it produces mountains of hardware waste. One Bitcoin transaction consumes hardware comparable to the hardware of two smartphones. The entire Bitcoin system generates as much e-waste as the entire Netherlands. This inefficiency of the system is not a flaw but a feature. It is one of the peculiarities to guarantee the integrity of the completely decentralized system."

Concluding their arguments, Bindseil and Schaaf said that Bitcoin should not be legitimized given how it "appears to be neither suitable as a payment system nor as a form of investment."

They went on to warn the financial industry against promoting BTC investments — despite the potential of short-term profits.

"The negative impact on customer relations and the reputational damage to the entire industry could be enormous once Bitcoin investors will have made further losses."