Bitcoin News: Experts Reveal What BTC Will Be Worth This Year — and Big Threat for the Future
Содержание
A Divided Picture
Crypto News

Bitcoin News: Experts Reveal What BTC Will Be Worth This Year — and Big Threat for the Future

Dozens of experts believe Bitcoin will be worth hundreds of thousands of dollars by 2030 — but one warns the world's biggest cryptocurrency will shrink to just $100. 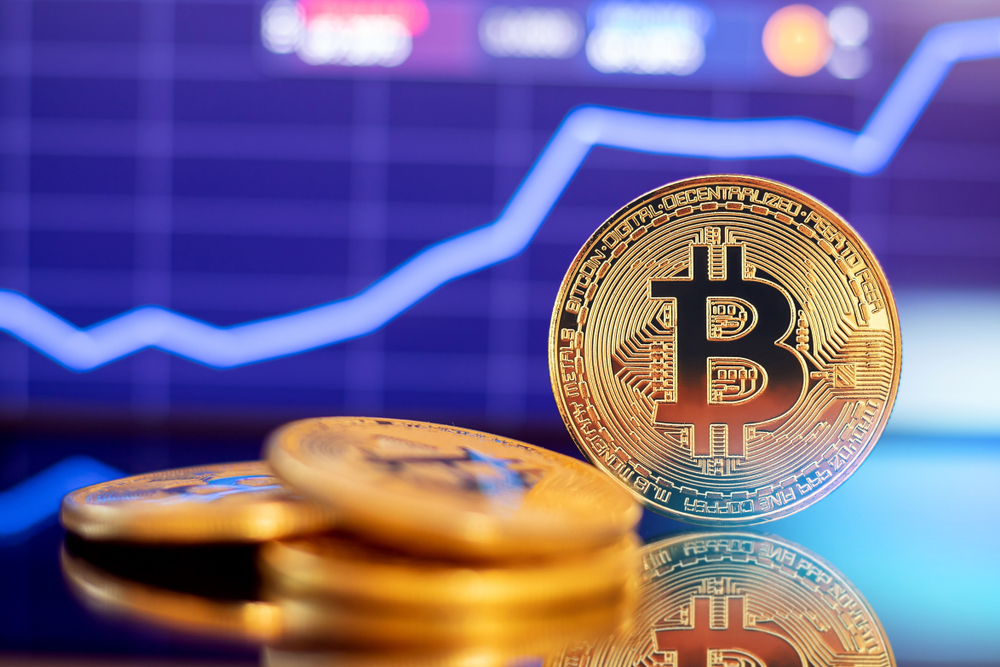 But it isn't all good news for the world's biggest cryptocurrency, as 50% of those polled believe Bitcoin's network will eventually be overthrown by a more advanced blockchain.

Individually, the experts were divided when it comes to how BTC will perform this year — and whether it has the potential to surpass the all-time highs of $68,789 seen in November 2021.

Morpher CEO Martin Fröhler said he was bullish on this year's prospects — adding "political uncertainty, inflation, and an ever increasing desire to own non-government controlled assets will propel Bitcoin to new all-time highs."

But CoinJar's CEO Asher Tan was more cautious — and believes "macroeconomic headwinds" will leave BTC bouncing around between $30,000 and $60,000 for most of 2022.

And in another sign that bullish sentiment has cooled in recent months, the average end-of-year forecast of $65,185 for Bitcoin is about 15% lower than what was predicted back in January.

"Bitcoin is a one trick pony. For now it really only serves as another currency, akin to a dollar, euro, or pound. Other blockchains that serve a multitude of purposes will likely have a chance to take the throne."

Some of those polled believe Bitcoin's price could suffer hugely if it is superseded by a rival cryptocurrency.

University of Canberra senior lecturer John Hawkins believes Ethereum will become the top dog in the years ahead — and as a result, BTC will plummet to $5,000 in 2025 and just $100 in 2030. He said:

"As well as private crypto being replaced by CBDCs, and a general collapse of the speculative bubble, I think Bitcoin will lose out to Ethereum which has a stronger use case, especially if Ethereum ever converts to PoS and so becomes more environmentally responsible."

Overall, 67% of Finder's panel currently have a buy rating on BTC — while 24% recommend holding on to the cryptocurrency. Just 9% have a sell rating.

Blockchain specialist Kate Baucherel is one of those who believes it's time to get out of Bitcoin, and claimed that the cryptocurrency's reliance on fossil fuels will be a drag on its performance going forward. But of course, as we saw at the Bitcoin 2022 conference in Miami, many enthusiasts argue that this digital asset's impact on the climate is "fundamentally misunderstood."

Bitcoiners are also likely to give short shrift of warnings that it'll lose market share to central bank digital currencies, amid concerns that digital pounds and dollars would deal a significant blow to privacy.

Looking ahead, the panel said traditional banks providing greater access to Bitcoin will be crucial in lifting the cryptocurrency out of its current trading range — as well as a friendlier regulatory climate and greater adoption of BTC as legal tender. Explaining the importance of regulation, Dr Iwa Salami from the University of East London said: