The Cambridge Centre for Alternative Finance says 37.6% of the energy used by the Bitcoin blockchain comes from sustainable sources — significantly less. 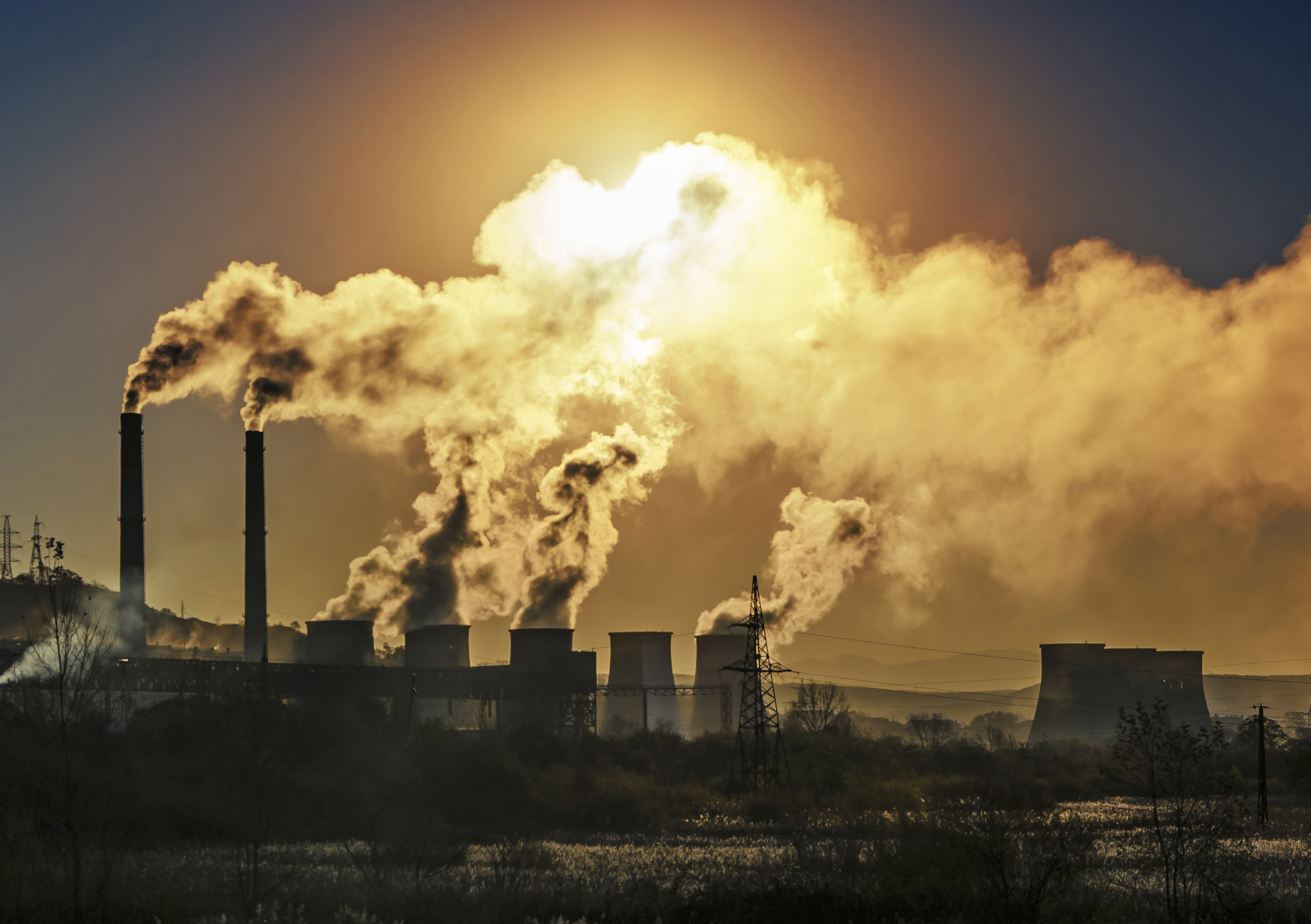 Bitcoin mining is a lot less environmentally friendly than industry data suggests, according to a new report.

The Cambridge Centre for Alternative Finance says 37.6% of the energy used by the Bitcoin blockchain comes from sustainable sources.

That's substantially lower than recent estimates from the Bitcoin Mining Council, which represents some of the biggest players in the industry.

In July 2022, it had claimed 59.5% of the electricity used by miners came from sustainable sources — and argued this was a year-on-year improvement.

But the CCAF's findings also undermine claims that Bitcoin's carbon footprint is comparable to some of the world's biggest economies.

Based on its estimates, Bitcoin is responsible for 0.1% of global greenhouse gas emissions — meaning it's more comparable to the likes of Nepal and the Central African Republic.

"For some, Bitcoin is a calamity that will undo decades of environmental progress and could push global warming above 2C. Proponents counter that Bitcoin could actually help combat climate change and provide a variety of other benefits. Observing the arguments of both sides, some claims seem rather far-fetched and based on oversimplifications, while others are based on scant information."

Neumeller went on to warn that there are "significant environmental, financial and social interests at stake" — meaning interest groups on both sides are trying to influence policymakers to enact regulations that benefit them.

"This creates a landscape in which important policy and investment decisions may be influenced by biased opinion and cherry-picked data points. Therefore, it is more important than ever to realize that the issue of Bitcoin’s environmental footprint is more nuanced and complex than a quick glance might suggest."

Delving into the Data

The latest estimates suggest that the Bitcoin network has been responsible for the equivalent of 200 million tonnes of carbon dioxide since it launched — and 92% of that is since 2018.

But interestingly, total greenhouse gas emissions for this year are projected to be 14% lower than in 2021 — and this can be linked to a "substantial decrease in mining profitability."

Breaking down the energy sources used by Bitcoin miners, the CCAF says fossil fuels account for 62.4% of the total electricity mix — and coal is the largest single energy source.

The largest sustainable energy source out there is hydropower, accounting for 14.9% of the total electricity that's used by miners.

There can also be wild fluctuations in sustainability from country to country, with the Cambridge Centre for Alternative Finance adding:

And striking an upbeat note, they wrote that "interesting concepts and developments" are already emerging in the industry — including waste heat recovery and flare gas — with some positioning Bitcoin "as a catalyst for renewable infrastructure projects."

"Time will tell if these are merely novel ideas that fail to deliver on their promise, or if they will become a more integral part of the Bitcoin mining industry in the future."

Bitcoin
Binance to Make Another Bid for Voyager Digital — And Unveils $1 Billion Crypto Recovery Fund
"As a leading player in crypto, we understand that we have a responsibility to lead the charge when it comes to protecting consumers and rebuilding the industry," CZ says.
Автор: Connor Sephton
2 дня назад
3м
Bitcoin
Amazon Plans Eight-Episode Drama on FTX's Collapse
Given how it's a tale of billions of dollars vanishing overnight — with drugs and sex in a Bahamas penthouse thrown in — the show could end up being a gripping watch.
Автор: Connor Sephton
2 дня назад
2м
Bitcoin
New York Times Criticized as It Confirms Sam Bankman-Fried Will Appear at DealBook Summit
The New York Times had already attracted the ire of crypto enthusiasts for what was regarded as an overly sympathetic interview with Bankman-Fried following FTX's collapse.
Автор: Connor Sephton
2 дня назад
2м
Все статьи