The attack happened in Miami's Edgewater neighborhood on Wednesday night — and the victim claimed that the thief had been parked outside his home, waiting for him to return. 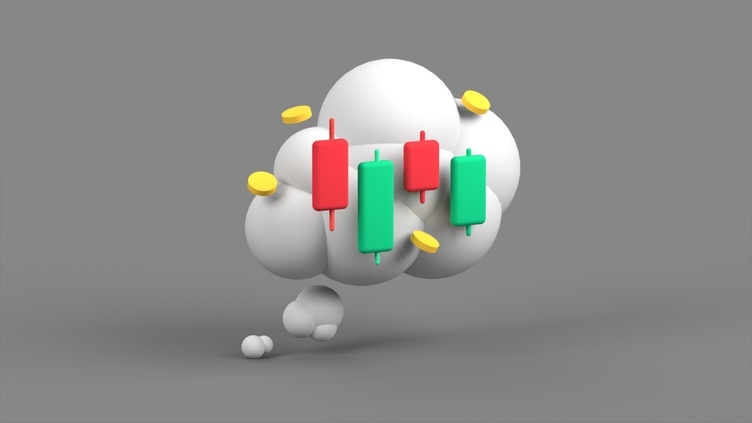 A businessman says he has lost $1 million after being targeted by an armed robber who stole his expensive watch and a cell phone that stored his crypto wallet.

The victim told WSVN that the attack happened in Miami's Edgewater neighborhood late on Wednesday night — and claimed that the thief had been parked outside his home, waiting for him to return.

Surveillance footage showed the attack unfold, with the gunman pointing the weapon at his face and ordering the victim to give him everything.

He handed over a $400,000 Patek Philippe rose gold watch he was wearing at the time, along with a device that was storing hundreds of thousands of dollars in digital assets. The report suggests that this crypto has now been drained from his account.

Asking to remain anonymous, the victim told the news outlet that he feared for his life — and is moving house because he fears being targeted again. He added:

"I've actually sold my watch collection. I don't want to wear anything expensive anymore. I don’t want anything on me that’s flashy."

Police have launched an investigation into what happened, and are appealing for anyone with information to come forward.

It is unclear whether the armed robber knew that the victim had cryptocurrency stored on his account.

In the past, there have been a number of crimes where wealthy victims have had digital assets stolen from them in physical attacks.

As reported by CoinMarketCap Alexandria, a British student was held at knifepoint for 20 minutes and was forced to transfer Bitcoin to a gang of eight men back in September 2020.

The victim was forced to hand over passwords for financial apps, and was left so traumatized by the attack that he had to move home and receive counseling afterwards.

Although police did launch an investigation into the incident — and performed analysis of Bitcoin wallets in an attempt to follow the money — none of the eight men were charged.

In some cases, people have even been abducted, with their captors demanding a ransom to be paid in cryptocurrency.

While security measures on crypto exchanges are often designed to ensure that users can protect themselves from scams online, they can also play a crucial role in preventing funds from being taken if a device is lost or stolen.

Major trading platforms recommend contacting customer service as soon as possible if a phone is stolen — as this can ensure that an account is locked before criminals take anything. Two-factor authentication can also offer another hurdle, not least because many of these apps rely on Face ID.

Crypto News
Revealed: Nine Coins on Coinbase That SEC Believes Are Securities
There has been long-running debate as to whether some cryptocurrencies should actually be treated as securities.
Автор: Connor Sephton
2 недели назад
2м
Crypto News
CoinMarketCap Daily, August 17: Twitter Gets Decentralized?
Today, we take a look at what's going on with 1inch, Huobi, El Salvador and Twitter.
Автор: Leo Jakobson
11 месяцев назад
2м
Crypto News
Mexico Has No Plans to Make Bitcoin Legal Tender
Although excitement is growing throughout Latin America after El Salvador took the plunge, Mexico's president says his country will not be following suit.
Автор: Connor Sephton
9 месяцев назад
2м
Все статьи