Who's Behind the UST De-Peg? Nansen Data Provides Answers

Crypto analytics firm Nansen compiled an on-chain analysis of the events leading up to the crash of UST. 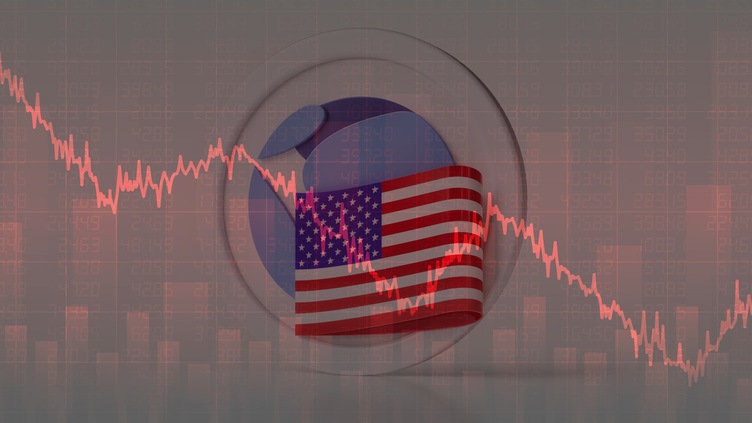 Algorithmic stablecoins may be dead or may emerge in a different way.

But UST is definitely not coming back, and speculation has abounded as to who caused its crash in the first place. While Twitter was rife with rumors about a possible coordinated attack following the immediate aftermath of the crash, an on-chain analysis by analytics firm Nansen now provides answers.

The firm identified a "small number of players" that took advantage of vulnerabilities early into the de-peg and accelerated the death spiral. Specifically, Nansen points out the following key dynamics leading to UST's demise:

Nansen refutes the take that a single entity destabilized and collapsed UST. Instead, it comes to the following conclusion:

"The de-peg of UST could instead have resulted from the investment decisions of several well-funded entities, e.g. to abide by risk management constraints or alternatively to reduce UST allocations deposited into Anchor in the context of turbulent macroeconomic and market conditions."

In particular, Nansen identified seven wallets that significantly influenced the UST de-peg. One of them belongs to Celsius, a centralized crypto staking provider:

According to Nansen, these seven wallets kicked off the death spiral with their withdrawal from Anchor on May 7. The report does not dive into whether the wallets could have or maybe did coordinate their actions.

Celsius has recently come under fire for having possible bad debt on its books. Reportedly, Wall Street shorted the company, with the CEL token cratering 80% from its valuation in April.
This article contains links to third-party websites or other content for information purposes only (“Third-Party Sites”). The Third-Party Sites are not under the control of CoinMarketCap, and CoinMarketCap is not responsible for the content of any Third-Party Site, including without limitation any link contained in a Third-Party Site, or any changes or updates to a Third-Party Site. CoinMarketCap is providing these links to you only as a convenience, and the inclusion of any link does not imply endorsement, approval or recommendation by CoinMarketCap of the site or any association with its operators. This article is intended to be used and must be used for informational purposes only. It is important to do your own research and analysis before making any material decisions related to any of the products or services described. This article is not intended as, and shall not be construed as, financial advice. The views and opinions expressed in this article are the author’s [company’s] own and do not necessarily reflect those of CoinMarketCap. CoinMarketCap is not responsible for the success or authenticity of any project, we aim to act as a neutral informational resource for end-users.
3 people liked this article