What Is Steemit and How Does It Work?

A beginners guide to Steemit, a social media platform that runs on unique blockchain-based social media model. It rewards content creators/bloggers with cryptocurrencies for their contributions. 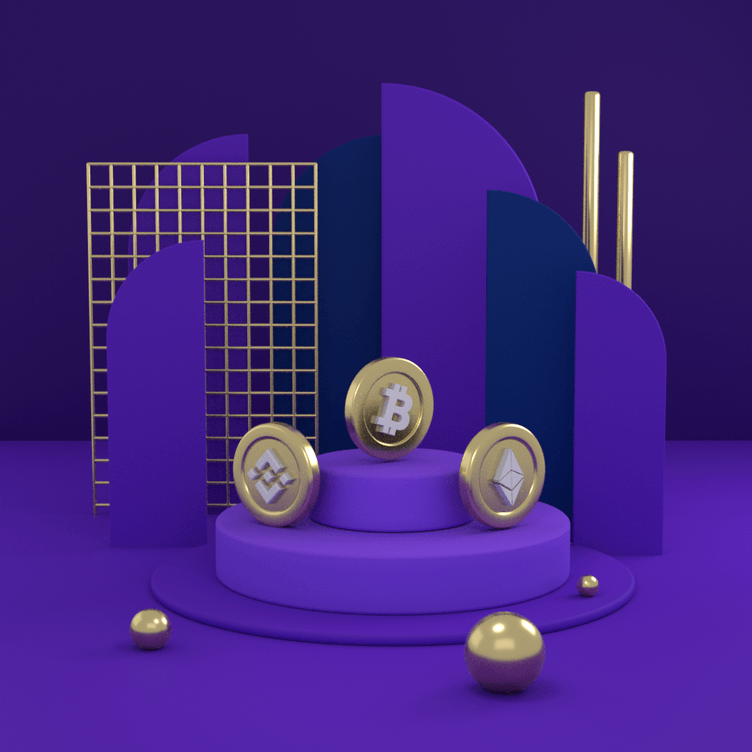 Steemit, developed on Steem (a social blockchain), is a social platform that empowers content creators by rewarding them with cryptocurrencies. Steem claims to be the only blockchain-based social media model in the market that supports real-time applications, like Steemit.

What Is Steem (STEEM)

Steem is a social blockchain that relies on immutable content and an in-built incentivization mechanism. The blockchain offers an open-database where content is available in a plain-text format. There are a total of 324 Steem-based apps, the top three include Steemit, DTube, and Utopian.

On July 4, 2016, Steemit was launched as the first app on the STEEM blockchain. It serves a community of users with an automated set of news and commentaries based on their choice. It provides them with a source to earn by posting content and offers cryptocurrencies rewards in return.

Dtube is a decentralized platform for video creators that is built on the Steem blockchain. The purpose of DTube is to provide its users with a platform that is:

Utopian.io is an open-source project that runs on the Steem blockchain. The platform gives rewards to contributors. Utopian is similar to Steemit, however, it cannot be used as a social platform for posting regular content. The rewards on Utopian.io are strictly tied with the contributions that users make in the open-source projects, by fixing a bug, adding a new feature, and so on.

How Does Steemit Work?

On Steemit, users that create content offer value to the network as  it attracts new users to the platform while also keeping the current users interested and amused. This facilitates the distribution of the currency to a larger number of users while also increasing the network impact.

Users who take the time to rate and vote on the material published on Steemit help with the distribution of the coins to the users who are contributing the greatest value. Depending on the collective wisdom of the public gathered through the stake-weighted voting mechanism, Steemit rewards both of these actions in proportion to their worth.

The Smart Media Token (SMT) is Steemit’s native digital asset. It can be embedded in web apps and used to incentivize people to engage in and develop any platform. Smart Media Tokens (SMTs) on Steemit encourage everyone to create and sell Proof-of-Brain tokens, which are the tokens that dispersed by "upvote" and "like''-based algorithms and can be integrated into internet sites to offer rewards and stimulate growth, while websites are compelled to use sustainable, currency-centric revenue models.
On the Steem blockchain, Smart Media Tokens (SMTs) is a concept to create a consensus-level token generation system. SMTs are an improvement over previously made blockchain token authorization protocols. These improvements include properly crafted token sale extensibility, automated liquidity providers, decentralized token markets, interactive token distribution variables, as well as a huge ecosystem of tools influenced by the innovative characteristics of the STEEM token, such as fully-automated distribution functions to content creators.

Steem was built from the bottom up to overcome the primary hurdles of social media-based economy acceptance and profitability. According to Steem’s official website, the same tactics that have helped big social media platforms flourish can be utilized to help cryptocurrency get off the ground. Cryptocurrency-based economic incentives can significantly aid the establishment of a new social media site. The team behind Steem thinks that the synergy between cryptocurrencies and social media will offer Steem a significant competitive edge in the industry.
Steem's objective is to develop an algorithm for evaluating individual contributions that most community members believe is a fair estimate of each contribution's subjective worth. In an ideal society, members of the community would work together to assess each other's contributions and determine a fair reward. Algorithms must be developed in the actual world to be resistant to profit-driven manipulation. The exploitation of the scoring system on a large scale might cause community members to lose trust in the economic system's apparent fairness.

How Is Steem (STEEM) Unique?

Steem has fast transaction rates (every 3 seconds, 24 hours a day, 7 days a week) and allows free transactions because of its smart bandwidth allocation. Steem's blockchain is designed to support large-scale social applications. An interesting point of Steem is that it handles more transactions than Bitcoin and Ethereum combined, and it is being used by over 1 million users across 324 Steem-based apps.

How To Buy Steem (STEEM) Coins?

1. Choose a cryptocurrency exchange that supports Steem (STEEM) and register an account. (Binance, Bittrex, and many others support STEEM coin)

3. Choose the trading pair and enter the amount of STEEM coins you want to buy

The same process can be followed for selling STEEM coins.

How To Make Money With Steemit?

The most popular platform of Steem (STEEM) at present is Steemit - a social forum where different contributors post their content and generate revenue in cryptocurrencies.
To earn money from the Steemit platform, you have to create posts on Steemit forums that are interesting and engaging. Users who like your posts will 'Upvote' them which will generate a percentage of revenue for you in the long run.

The amount of money a user can earn depends on their voting power. Voting power can be earned at the time of creating a post/article or any piece of content.

As of August 27, 2021, Steem price stands at $0.5574. Whether Steem will hit $1 in the near future depends on a lot of factors. For example, right now Steem is leading the race for crypto-enabled social networks with a large base of users who contribute their content daily on Steem-based apps. This may be good news for STEEM holders as the social blockchain platform continues to dominate the content niche in the crypto world. However, with time, a lot of competitors are going to surface and it will be interesting to see the reaction of Steemit towards them. New features will be launched to sustain the market dominance, however, only time will tell if Steem (STEEM) will be able to hold its ground. Also, considering a lot of volatile factors, it is very difficultlt to say in which direction Steem (STEEM) coin will tilt, which is why it is advisable to keep an eye on market indicators and technical opinions of cryptocurrency experts before investing in this coin.
This article contains links to third-party websites or other content for information purposes only (“Third-Party Sites”). The Third-Party Sites are not under the control of CoinMarketCap, and CoinMarketCap is not responsible for the content of any Third-Party Site, including without limitation any link contained in a Third-Party Site, or any changes or updates to a Third-Party Site. CoinMarketCap is providing these links to you only as a convenience, and the inclusion of any link does not imply endorsement, approval or recommendation by CoinMarketCap of the site or any association with its operators. This article is intended to be used and must be used for informational purposes only. It is important to do your own research and analysis before making any material decisions related to any of the products or services described. This article is not intended as, and shall not be construed as, financial advice. The views and opinions expressed in this article are the author’s [company’s] own and do not necessarily reflect those of CoinMarketCap. CoinMarketCap is not responsible for the success or authenticity of any project, we aim to act as a neutral informational resource for end-users.
5 people liked this article

Tech Deep Dives
What Is Xenon Pay (X2P)? Features, Tokenomics, and Price Prediction
CoinMarketCap takes a deep dive into Xenon Pay (X2P), a global payment solution that allows users to process transactions in real-time.
Por Hassan Shafiq
1 year ago
5m
Tech Deep Dives
A Deep Dive Into Bitlocus
Bitlocus aims to bring more people into DeFi by lowering the barrier to entry.
Por Daniel Phillips
9 months ago
6m
Tech Deep Dives
DexTools Guide: How To Use Its Decentralized Market Data For Trading and Investing
What are some of the top tools that help you trade in crypto?
Por Werner Vermaak
7 months ago
6m
See all articles