By The Coin Pope
4m
3 months ago

Aspo World aims to host e-sports tournaments and more in its role-playing game. 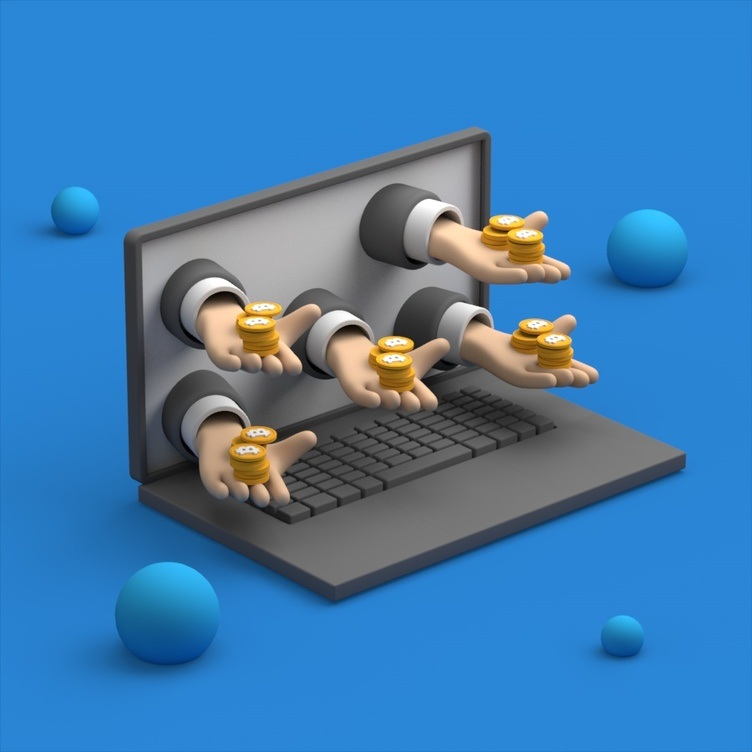 Aspo World (ASPO) is a tactical NFT-based role-playing game for Android and iOS. The game's storyline is set in a mythical world of sorcerers and spirits, with a grand tournament hosted every 500 years to find the king of sorcerers. With the current king weakened by unwanted disruption from a troublemaker called Asakura Hao, a group of high school students prepare to win the next tournament.

For gameplay, Aspo is a digital card collection game with battle elements where players can select one of three warrior classes: hunter, fighter or witch. Winning a battle is mainly a function of how well a player's squad combines its character attributes of stamina, strength, agility and intelligence. Completing battles and gaining experience allows players to up their level and unlock class transitions.

Thanks to the competitive and skill-based nature of its gameplay, the team sees Aspo World as a particularly good fit for e-sports tournaments and plans to organize future tournaments either directly or through third-party sponsors. The team strives to build functionality into the game assets and expects Aspo World to develop many different battle variations in the future.

Aspo World is being developed by a team of experienced Vietnamese entrepreneurs and game developers. Some of the team's members are:

How Does Aspo World Work?

At its core, Aspo World is a play-to-earn card-based battle game, where players pick a hero from one of the three classes (hunter, fighter, witch) who comes with a unique skill set. Each class has two subclasses:
Each hero can be equipped with spirits, which are divided into different quality levels: common, rare, elite, ascension and legendary. Spirits can further be divided into four groups based on their properties and abilities, which include stamina, strength, agility and intelligence. Equipment often comes in sets linked to each other — this enables players to activate additional properties and strengthen their heroes in battle.

Heroes are further divided according to rarity: normal, rare and elite. As a hero becomes stronger, more difficult maps become available and it becomes possible to earn more ASPO.

Completing a stage rewards players with spirit spheres, spirit stones and amber, which can be used to upgrade their character's rarity. Rare characters can thus be attained by leveling up or buying them on the game's NFT marketplace.

The three different game modes in Aspo World are campaign, quest and competition. In the campaign mode, also known as story mode, players take turns challenging opponents that are NPCs (non-player characters). Each NPC protects a challenging gate in the story and players get rewarded in ASPO tokens for defeating them. Quests include different challenges like training, equipment supplement, patrol or campaigns. These activities can be completed once per day and yield rewards upon completion. Competitions are player-versus-player battles like challenges, fair battles or ranked duels.

Aspo World tries to distinguish itself from other play-to-earn games with its superior graphics and sound design. The graphics are based on Japanese manga design with harmonious and bright color palettes to lure players into the game’s magical world theme. The sound design features background music and instructions voiced in standard Japanese, as well as dramatic and powerful sound effects during combat.
Another distinguishing factor is the ability to earn in various ways, either by completing the game’s campaigns and quests or by staking. Players can stake their ASPO over various periods of time (three, six or 12 months), and staking rewards are locked for one year as per the game’s whitepaper.
Furthermore, the game’s tokenomics allocate a significant amount of the token’s total supply to rewards:

That means at least 35% of the ASPO supply is reserved as in-game rewards. The ecosystem fund is initially managed by the core team, but will later be governed by the ASPO community and its token holders.

The team hopes to achieve decentralized governance of the ecosystem: it wants ASPO to be the first game actually owned and operated by the community that plays it. However, the team is aware of the possibility for the game to be abandoned or become stagnant, which is why decentralization is projected to happen gradually over time.

Play-to-earn games have been booming in 2021 and are expected to continue their growth in 2022. As we have been highlighting in our weekly roundup of play-to-earn games, the entrance of big players like Meta and Adidas into the metaverse market means that more money will flow to smaller projects like Aspo World as well.

At the time of writing, ASPO is trading around $0.25, down over 80% from its all-time high of $1.95. ASPO has also lost significantly compared to its opening price of $1.08. However, altcoins like ASPO are bound to suffer the hardest amid the wider market downturn. Considering that the team’s tokens are vested over 36 months, we can expect this project to be built for the long run and the price of ASPO to find a floor once the crypto market stabilizes.

Tech Deep Dives
What is YooShi (YOOSHI)?
CoinMarketCap takes a deep dive into YooShi — a memecoin inspired by Yoshi, a green dinosaur in the Super Mario franchise, that has evolved into a metaverse-focused crypto with NFT offerings.
By Adrian Zmudinski
5 months ago
5m
GameFi
Technical Analysis: Gala Games (GALA) Price Prediction for 2022
This week, we break down possible price movement for a popular P2E coin.
By Phoenix_Ash3s
5 months ago
4m
Metaverse
KuCoin Launches $100M Metaverse Investment Fund
The KuCoin Metaverse Fund goal is to speed the evolution and maturation of blockchain-based metaverse projects.
By Leo Jakobson
5 months ago
2m
See all articles