Following the recent events, IntoTheBlock analyzes the market behavior during the time of crisis using trading volume data of the market-leading DEX for stablecoins on-chain trading. 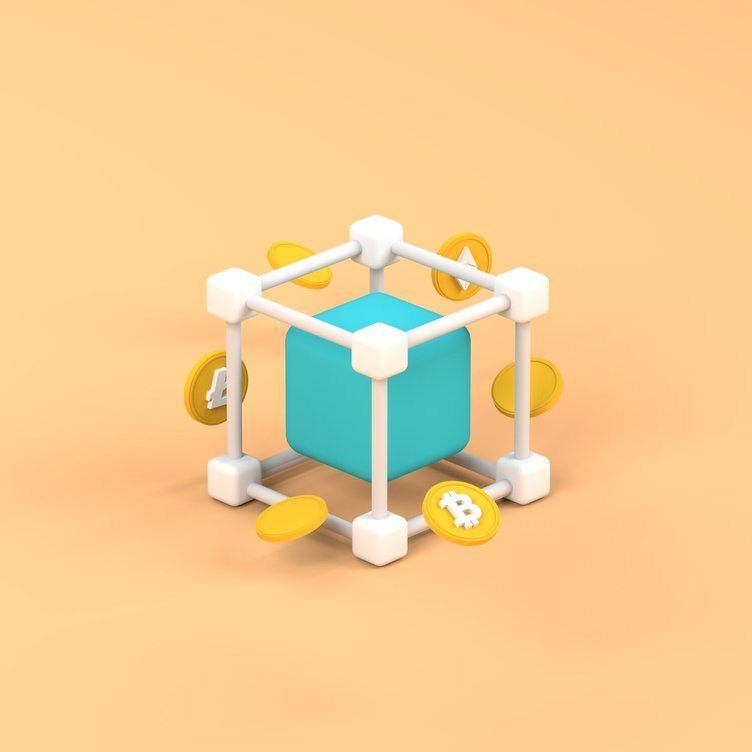 Last week over $60 billion in market cap value collapsed, due to UST’s death spiral event. The crumble of the once third-biggest stablecoin in the crypto market brought massive trading volume to the markets. This article analyzes the Terra downfall in relation to the UST de-pegging event, and how this brought historic trading volumes to the Curve protocol.
UST was designed as an algorithmic stablecoin pegged to the US dollar. It uses a dynamic stabilizing mechanism with LUNA, the validating asset for the Terra blockchain. Every UST is redeemable for 1 US dollar worth of LUNA. In this way, in the case of a de-peg, traders would be incentivized to burn UST in order to restore it.
Source: IntoTheBlock

Fear, uncertainty and doubt started to arise when LUNA’s market cap dropped below UST’s one. This raises the question of whether the stablecoin had sufficient backing for users who wanted to redeem their tokens. Macroeconomics tensions, plus down pressure selling of the token led to the de-peg shown on the graph above. UST’s crisis started on Saturday, May 7. Shortly after, Terraform Labs became actively involved in trying to restore with peg by burning its BTC reserves.

The graph above displays Curve’s total volume and revenue from the Ethereum mainnet. This indicator helps assess how many people are using the platform and derive the fee revenue that the exchange is receiving from trading. Revenue for this protocol is calculated based on the percentage fee charged to each pool. On Thursday, May 12, the protocol generated $3.3 million on the Ethereum mainnet for its liquidity providers, the second-highest day ever in terms of revenue.

Curve UST-3pool, once among the most prestigious on the protocol, used to have $1.25 billion in TVL prior to the attack. As UST’s price plummeted, withdrawals from Curve’s liquidity pools started to accelerate, as can be seen in the chart below. Currently, the pool has $10.9 million in TVL, which consists of 99.40% UST and 0.60% 3CRV. This significantly increases slippage for on-chain traders, forcing them to move to centralized exchanges.
Source: IntoTheBlock

Many believe the primary $350 million UST withdrawal was a coordinated attack. This one occurred at Terraform Labs' most vulnerable moment. Luna Foundation Guard had just withdrawn $150 million from the pool to deposit into their new Curve 4pool. This triggered uncertainty on the main UST pool on Curve, UST-3pool, and the ability to maintain liquidity balance which led to UST’s de-peg.

Do Kwon, Terraform Labs founder, announced a proposal to fork the Terra blockchain, claiming Terra’s community still has value. The airdrop will be distributed between the community pool, LUNA holders and UST holders. At the time of writing, UST’s de-pegged price is $0.07 and LUNA is currently trading at $0.00014 which represents a 99.9% drawdown since the crisis started. This marks a new episode for the challenging algorithmic stablecoins market.
This article contains links to third-party websites or other content for information purposes only (“Third-Party Sites”). The Third-Party Sites are not under the control of CoinMarketCap, and CoinMarketCap is not responsible for the content of any Third-Party Site, including without limitation any link contained in a Third-Party Site, or any changes or updates to a Third-Party Site. CoinMarketCap is providing these links to you only as a convenience, and the inclusion of any link does not imply endorsement, approval or recommendation by CoinMarketCap of the site or any association with its operators. This article is intended to be used and must be used for informational purposes only. It is important to do your own research and analysis before making any material decisions related to any of the products or services described. This article is not intended as, and shall not be construed as, financial advice. The views and opinions expressed in this article are the author’s [company’s] own and do not necessarily reflect those of CoinMarketCap.
3 people liked this article

Crypto News
CoinMarketCap News, Feb 3: Doge's Couch Up for Auction... But Bids Aren't Accepted in DOGE
Also today, a top rapper is going to headline a virtual Super Bowl concert in the metaverse.
Por Connor Sephton
1 day ago
3m
Altcoins
The Couch Doge Sat On is Being Auctioned Off
But rather awkwardly, bids are only being accepted in Ether... not DOGE.
Por Leo Jakobson
1 day ago
2m
Altcoins
Another Tiny Caribbean Nation Looks at Making Tron Legal Tender... Or Not
Tron founder Justin Sun's claim that St. Maarten is adopting Tron's TRX as a legal tender seems to be stretching the facts by a fair bit.
Por Leo Jakobson
1 day ago
2m
See all articles