UK Will Make it 'Easier and Quicker' for Law Enforcement to Seize, Freeze and Recover Crypto
Crypto News

UK Will Make it 'Easier and Quicker' for Law Enforcement to Seize, Freeze and Recover Crypto

The Home Office warns that digital currency is "increasingly used by organized criminals to launder profits from fraud, drugs and cybercrime." 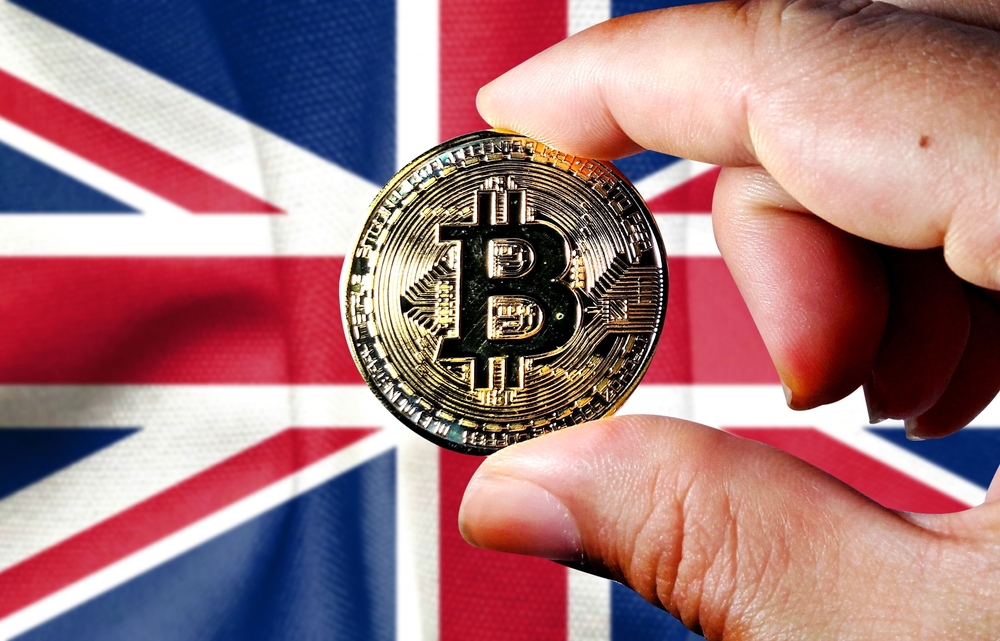 The United Kingdom has a new law that will make it "easier and quicker" for law enforcement agencies to seize, freeze and recover cryptocurrencies.

Announcing the measures, the Home Office warned that digital currency is "increasingly used by organized criminals to launder profits from fraud, drugs and cybercrime."

Politicians point to figures from the Metropolitan Police — London's force — which has reported a big rise in crypto seizures over the past year.

It's hoped that strengthening powers in the Proceeds of Crime Act will ensure law enforcement "can keep pace with rapid technological change and prevent assets from funding further criminality."

"Domestic and international criminals have for years laundered the proceeds of their crime and corruption by abusing U.K. company structures, and are increasingly using cryptocurrencies. These reforms — long awaited and much welcomed — will help us crack down on both."

Crypto News
Binance to Make Another Bid for Voyager Digital — And Unveils $2 Billion Crypto Recovery Fund
"As a leading player in crypto, we understand that we have a responsibility to lead the charge when it comes to protecting consumers and rebuilding the industry," CZ says.
Por Connor Sephton
19 hours ago
3m
Crypto News
Amazon Plans Eight-Episode Drama on FTX's Collapse
Given how it's a tale of billions of dollars vanishing overnight — with drugs and sex in a Bahamas penthouse thrown in — the show could end up being a gripping watch.
Por Connor Sephton
19 hours ago
2m
Crypto News
New York Times Criticized as It Confirms Sam Bankman-Fried Will Appear at DealBook Summit
The New York Times had already attracted the ire of crypto enthusiasts for what was regarded as an overly sympathetic interview with Bankman-Fried following FTX's collapse.
Por Connor Sephton
19 hours ago
2m
See all articles