These developments will likely cause outrage among everyday consumers who have been indirectly affected by Three Arrows Capital's collapse. 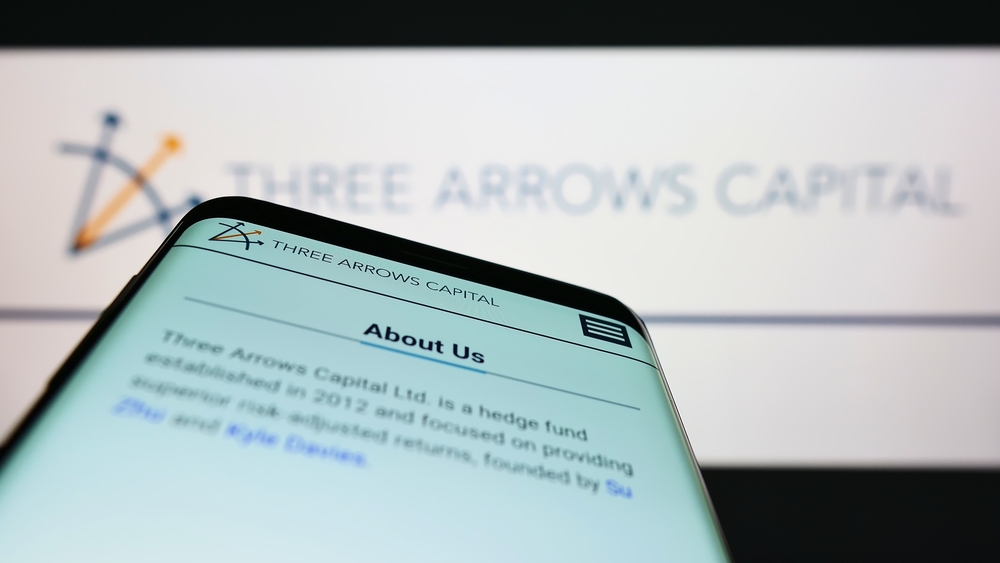 New court filings from Three Arrows Capital reveals who the bankrupt crypto hedge fund owes money to… and how much.

In a particularly eyebrow-raising report from Bloomberg, it's claimed that Chen Kaili Kelly — the wife of 3AC co-founder Kyle Davies — is owed $65.7 million.

Documents also indicate that another co-founder, Zhu Su, claims that he is entitled to receive $5 million from the bankruptcy proceedings.

These developments will likely cause outrage among everyday consumers who have been indirectly affected by Three Arrows Capital's collapse.

Two crypto lenders who have now entered into their own bankruptcy proceedings — Celsius and Voyager Digital — both had exposure to 3AC.

The filings also reveal that a whopping $674 million is currently owed to Voyager Digital. This company has halted withdrawals, meaning customers are unable to access their funds. Voyager's also warned that users may not receive all of their crypto back — and this will directly hinge upon how much it gets back from 3AC.

Celsius Network, also caught up in the crypto contagion, is owed approximately $40 million by 3AC. However, this company has far bigger things to worry about given that it has a $1.2 billion black hole in its finances at present.

The biggest creditor to Three Arrows Capital right now is Digital Currency Group, the parent company of the Genesis crypto brokerage, which has filed a $1.2 billion claim.

Three Arrows Capital's co-founder Zhu Su has previously hit back at claims that the company is failing to cooperate with liquidators.

His lawyer claimed the company's executives have had to keep a low profile because their family is receiving threats, and because they've had to deal with a number of queries from regulators in Singapore.

But liquidators have once again criticized the company's response to the bankruptcy proceedings — accusing management of "radio silence."