Bitcoin was less than 1% away from breaking a strong resistance on Tuesday when the inflation reports pointing to aggressive interest rate hikes led Bitcoin to tumble down by 10%. 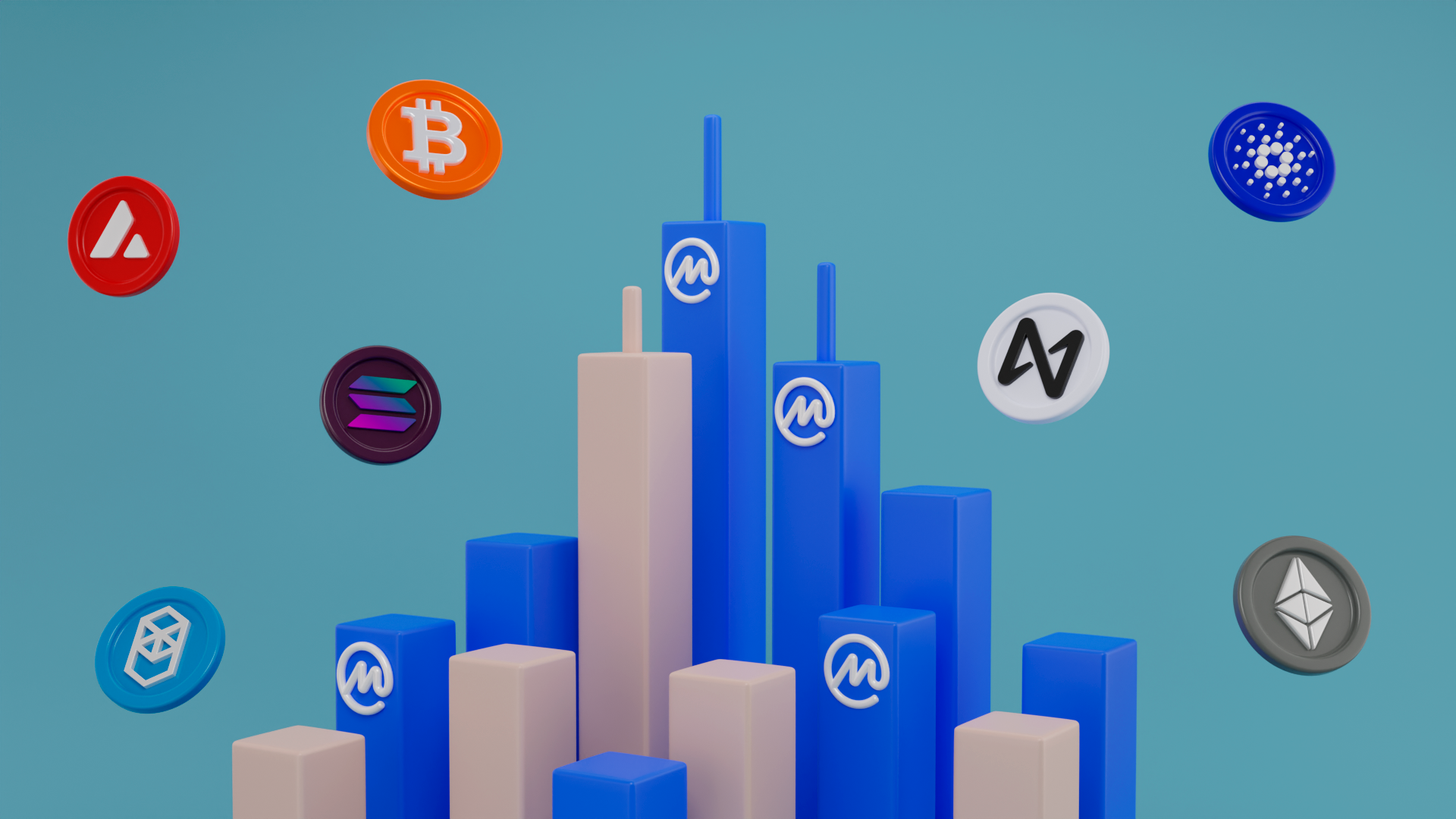 The Nasdaq Composite Index fell by over 4% on Tuesday after fresh reports of inflation showed that the rate was not slowing down as Wall Street had expected. This resulted in a huge sell-off causing a significant fall for giants, such as AAPL and AMZN. The giants of the crypto market also faced the wrath of the selling forces after Bitcoin plummeted by 10% on Tuesday. Traders are advised to be cautious due to the extreme volatility that can be seen in the past few weeks.

In this week’s analysis, we will have a look at the coins which have performed relatively stronger than the overall market!

Bitcoin has been trapping traders from both ends of the zone as seen in the chart above. This is why traders must be very cautious and wait for a clear retest before taking any positions.

A bullish fakeout was seen at the support situated at $19,000, which helped the bulls take the price to $22,500. However, the bears were also quick to return as a fake breakdown was also seen shortly after Bitcoin broke the resistance. It shows that the bulls are clearly not strong enough to flip the resistance.
At the time of writing, Bitcoin was trading at its last standing support at $18,400. If a breakdown from this level is seen, expect the price to sharply drop to the 52-week low at $17,600.

Ethereum has underperformed in the past few days as it nosedived by over 13% in just three days. Look like the downfall for Ethereum isn’t over and the Merge does not seem to be helping sustain the price at the moment.

After hitting a swing high of $2,000, Ethereum has been continuously falling and has been forming lower lows. It broke a crucial support at $1,420 on Sunday and has plummeted to the demand zone at $1,280.

NEAR has broken a very important support zone and can currently be seen retesting the breakdown zone. If this breakdown is successful, expect the price to approach the next support level at $3.68.

SOL is on the verge of breaking the final support before testing the 52W low.

If the support at $30 is broken, it won’t be long before the demand zone at $25 is tested. This is why traders should refrain from taking long positions in SOL as it has formed a very bearish structure.

SOL has not shown any signs of a reversal at the moment and a breakdown seems imminent.

If the price falls below $0.42, traders should steer clear of ADA as it could head towards the 52-week low and possibly even set a new low!

In our previous analysis, we had advised traders to not take any long positions in FTM as it had shown no signs of a reversal.

Our position for FTM will remain the same this week as well as it formed yet another low and is now trading extremely close to the last standing support before the 52-week low.

Remember that this is all based on the subjective views of the writer. As always, DYOR!
This article contains links to third-party websites or other content for information purposes only (“Third-Party Sites”). The Third-Party Sites are not under the control of CoinMarketCap, and CoinMarketCap is not responsible for the content of any Third-Party Site, including without limitation any link contained in a Third-Party Site, or any changes or updates to a Third-Party Site. CoinMarketCap is providing these links to you only as a convenience, and the inclusion of any link does not imply endorsement, approval or recommendation by CoinMarketCap of the site or any association with its operators. This article is intended to be used and must be used for informational purposes only. It is important to do your own research and analysis before making any material decisions related to any of the products or services described. This article is not intended as, and shall not be construed as, financial advice. The views and opinions expressed in this article are the author’s [company’s] own and do not necessarily reflect those of CoinMarketCap. CoinMarketCap is not responsible for the success or authenticity of any project, we aim to act as a neutral informational resource for end-users.
1 person liked this article