Ryoshi deleted his blog and tweets like he once announced in a blog article that he would. 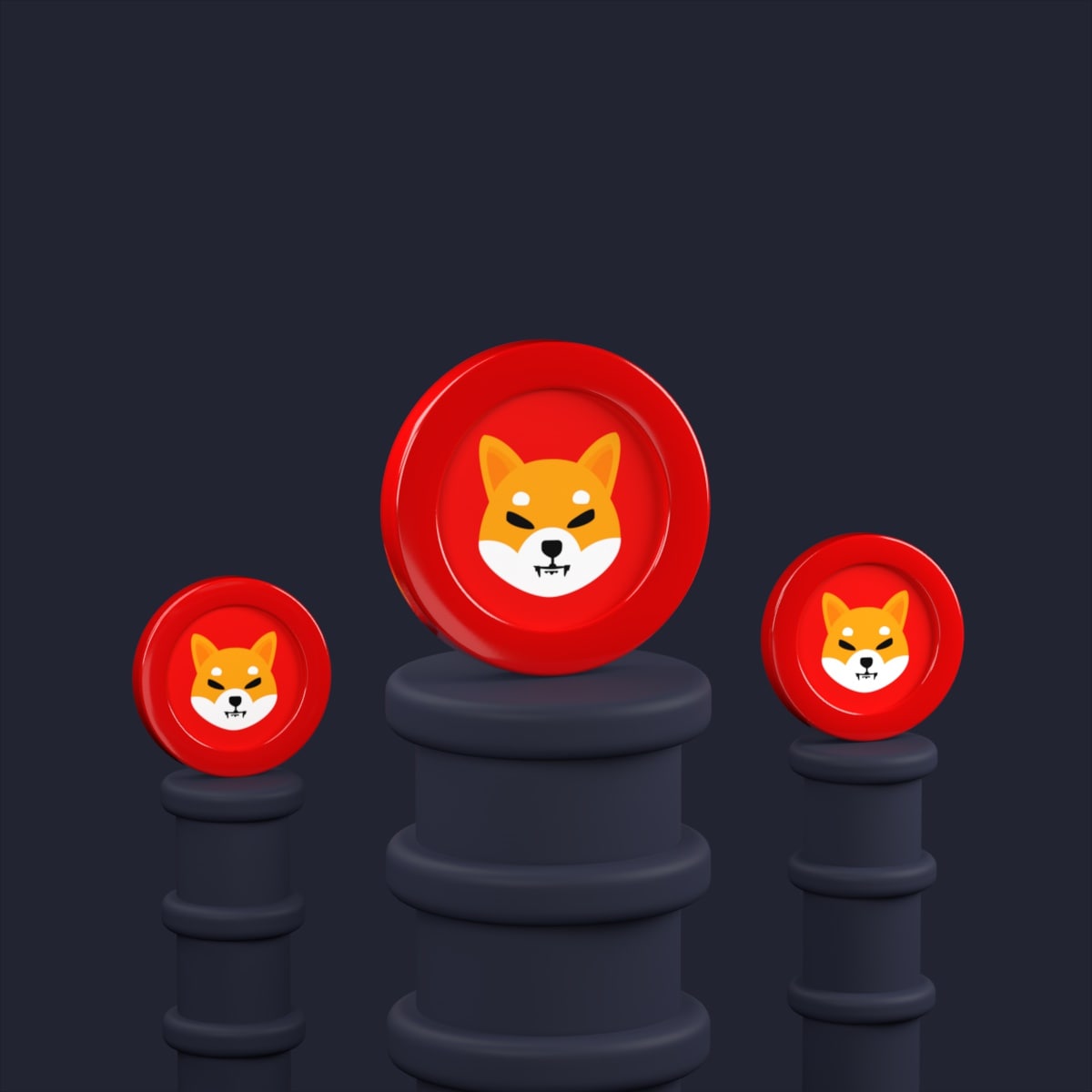 There are only two real meme coins worth mentioning and one just lost its founder.

Ryoshi, the pseudonymous founder of Shiba Inu (SHIB), the dog-themed meme coin that followed in the footsteps of Dogecoin (DOGE), deleted all his tweets and blog posts. Ryoshi had alluded to the possibility of this happening on his blog, where he described himself as "just some guy of no consequence tapping at a keyboard." He also said that he may one day just delete everything and disappear — and he did just that.
Shytoshi Kusama, one of the core contributors to the Shiba Inu ecosystem said on Twitter that "SHIB will continue forward." He also bid Ryoshi farewell in a blog post that deals with the disappearance of the Shiba Inu founder.

The price of SHIB did not react particularly to the news, which is perhaps reflective of Ryoshi's hands-off approach to the project. The Shiba Inu founder never took an active role in the project, preferring to spur on the community in occasional blog posts. This reflected the approach of Dogecoin founder Jackson Palmer, who also preferred to let the community run the meme coin (while he was still actively involved).

Regardless, SHIB has lost over 85% from its all-time high, despite efforts to build a full-blown DeFi ecosystem behind SHIB. The ShibaSwap DEX and the SHIB-related BONE and LEASH tokens are to add utility to the meme coin, which will also receive its own Shibarium blockchain in the future.

All of that, however, will happen without Ryoshi at the helm.

Crypto News
XRP Lawsuit Heats Up as SEC Amends Legal Complaint Against Ripple
The SEC and Ripple are going to come face to face at a pretrial conference on Monday.
Por Decentralized Dog
1 year ago
2m
Crypto News
Weekly Wrap: What's Happening in the Metaverse This Week? [May 9, 2022]
CoinMarketCap and Nansen look at the latest happenings in the metaverse — from Samsung's version of the metaverse in the works, to Spotify unveiling 'Spotify Island' on Roblox.
Por Andrey Sergeenkov
4 months ago
8m
Crypto News
Bitcoin Drifts Further from All-Time Highs
Although BTC managed to break through $65,000 on multiple occasions, the digital asset struggled to remain above this price point.
Por Connor Sephton
10 months ago
1m
See all articles