Revealed: Which Crypto Firms May Have to Shut Down in the U.K. Next Week
Índice
A Messy Situation
Crypto News

Revealed: Which Crypto Firms May Have to Shut Down in the U.K. Next Week

Revolut is one of the companies that would be forced to shut down its crypto services in the U.K. — a well-known fintech brand that boasts more than 18 million users. 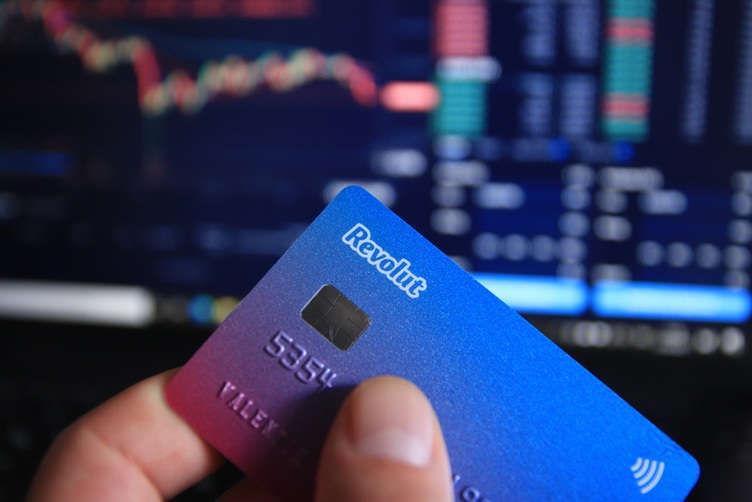 Sixteen crypto companies may be forced to shut down in the U.K. in one week.

The businesses — which include Revolut, Wirex, Copper, Blockchain.com, Cex.io and Coinburp — are only temporarily registered with the Financial Conduct Authority.

And unless they receive full authorization to operate by March 31, it's highly likely that they'll have to move their businesses to another jurisdiction.

This looming deadline is especially painful for Revolut, a fintech firm which secured a valuation of $33 billion during a funding round last summer, as it would no longer be allowed to offer crypto services.

The popular app — which has more than 18 million users in over 35 countries — enables consumers to purchase cryptocurrencies like Bitcoin and Ether, with minimum trades set at just $1.

Revolut also enables users to link their banking apps so they can round up their spare change and invest it in digital assets.

Copper is another big name affected, and former chancellor Philip Hammond recently joined the company as an advisor.

The temporary registrations regime was unveiled by the FCA so crypto companies could continue trading while the City regulator performed a "robust assessment." Many of these firms have pending applications.

A number of crypto firms are fully registered with the Financial Conduct Authority, which means they won't be affected by this looming deadline.

Crypto platforms that are registered overseas — including PayPal and Coinbase — will also be able to continue operating as normal.

According to CNBC, a number of crypto companies attempting to join the full register have expressed exasperation with the application process — and have accused the regulator of being slow and unresponsive. One lawyer said:

"The process has been a total disaster from the FCA's side of things."

There are fears that this inflexible regulatory stance could ultimately hurt the U.K. as it attempts to build a competitive advantage following the vote to leave the European Union.