Podcast: Bitcoin Rallies as Fed Hikes Rates... But Is U.S. in a Recession?
Bitcoin

Podcast: Bitcoin Rallies as Fed Hikes Rates... But Is U.S. in a Recession? 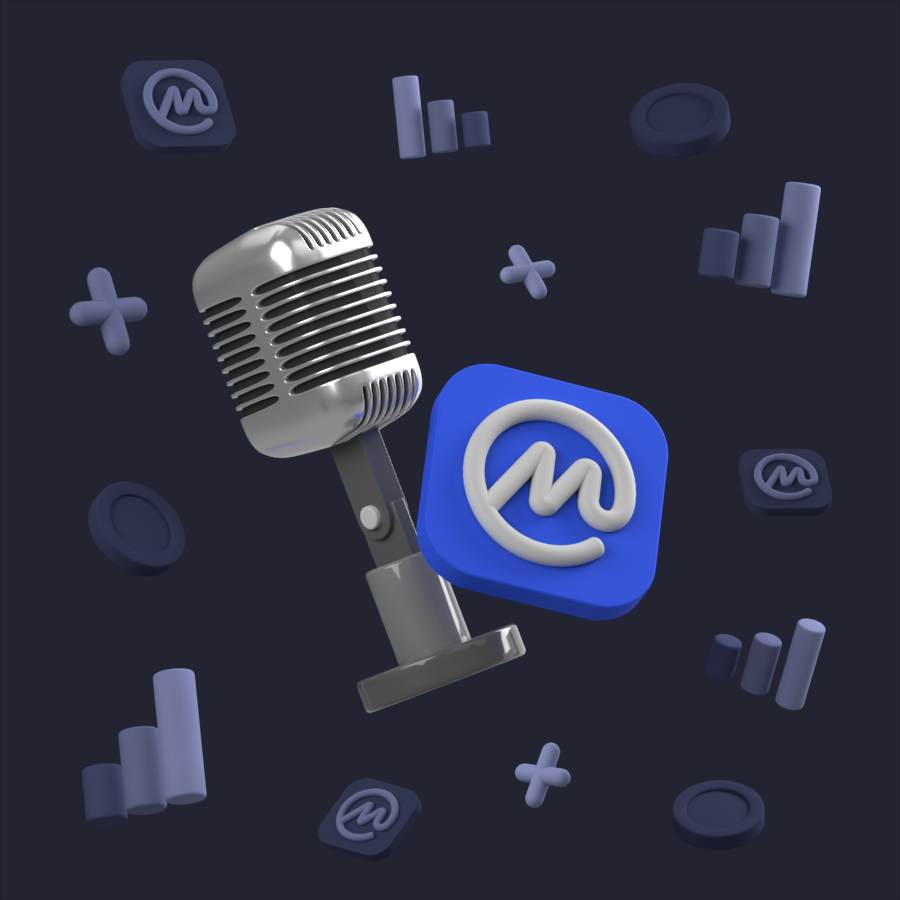 On today's CoinMarketRecap with Connor Sephton, Bitcoin rallies as the Federal Reserve increases interest rates by three-quarters of a percentage point for a second time.

Michael Saylor questions whether Ethereum is economically sound — and claims Bitcoin Cash was a "horrific mistake" and a "failure."

And Unstoppable Domains becomes a unicorn in its latest funding round — and now has a valuation of $1 billion.